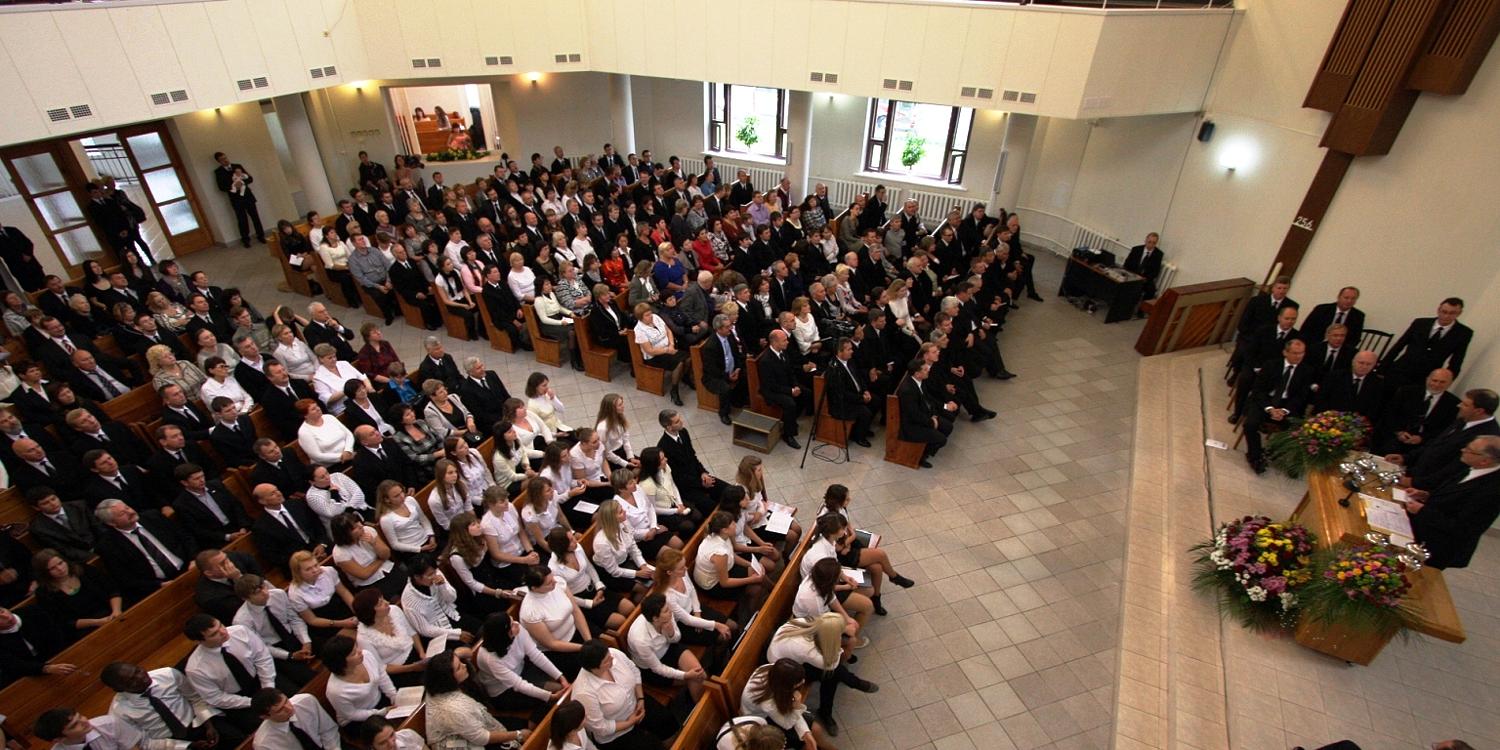 The way of God

Zurich/St. Petersburg. There have been some changes of staff in the pastoral care work of the New Apostolic Church in Russia: last Sunday, Chief Apostle Wilhelm Leber ordained two new Apostles and two Bishops for the District Church of Russia in a divine service in St. Petersburg. However, two tried and tested servants of God also retired with Apostles Vladimir Danilov and Alexander Kondrashov. In addition, the country of Kazakhstan has now been given its very own Bishop.

“The two retiring Apostles already turned 60 some time ago, and have thereby reached the age of retirement according to Russian law,” stated the letter which the responsible District Apostle Wolfgang Nadolny had ministers throughout his working area read out to all the congregations at the start of October. “Over the space of nearly two decades, these men have worked in their respective commissions with complete dedication.” Supported by their families, they had also travelled many kilometres in the service of the Lord, for which the Chief Apostle also expressed his heartfelt thanks upon their retirement.

Succeeding these men in ministry are two new Apostles, namely Marat Aktshurin (49) from Omsk and Vladimir Lasarev (50) from Moscow. Vladimir Groo (44) and Oleg Lyan (51), whom the international Church leader ordained to the Bishop ministry, will work at the side of these Apostles in the future. For the first time, the gigantic country of Kazakhstan also received its own Bishop: Sergei Khanayev (56) comes from Petropavlovsk, Kazakhstan. His new responsibility will be to serve the approximately 10,000 members of the New Apostolic Church in this part of the world.

Chief Apostle Wilhelm Leber conducted the Sunday divine service in St. Petersburg on the basis of a Bible passage from Job 23: 11: “My foot has held fast to His steps; I have kept His way and not turned aside.” In so doing he made it clear to the congregations how important the way of God is: “The Lord has also placed us upon the way that leads to eternal glory. That is our way home. Let us not turn aside from it!” The Church leader went on to emphasise: “We hold fast to the knowledge that Christ is risen and that He will return.” 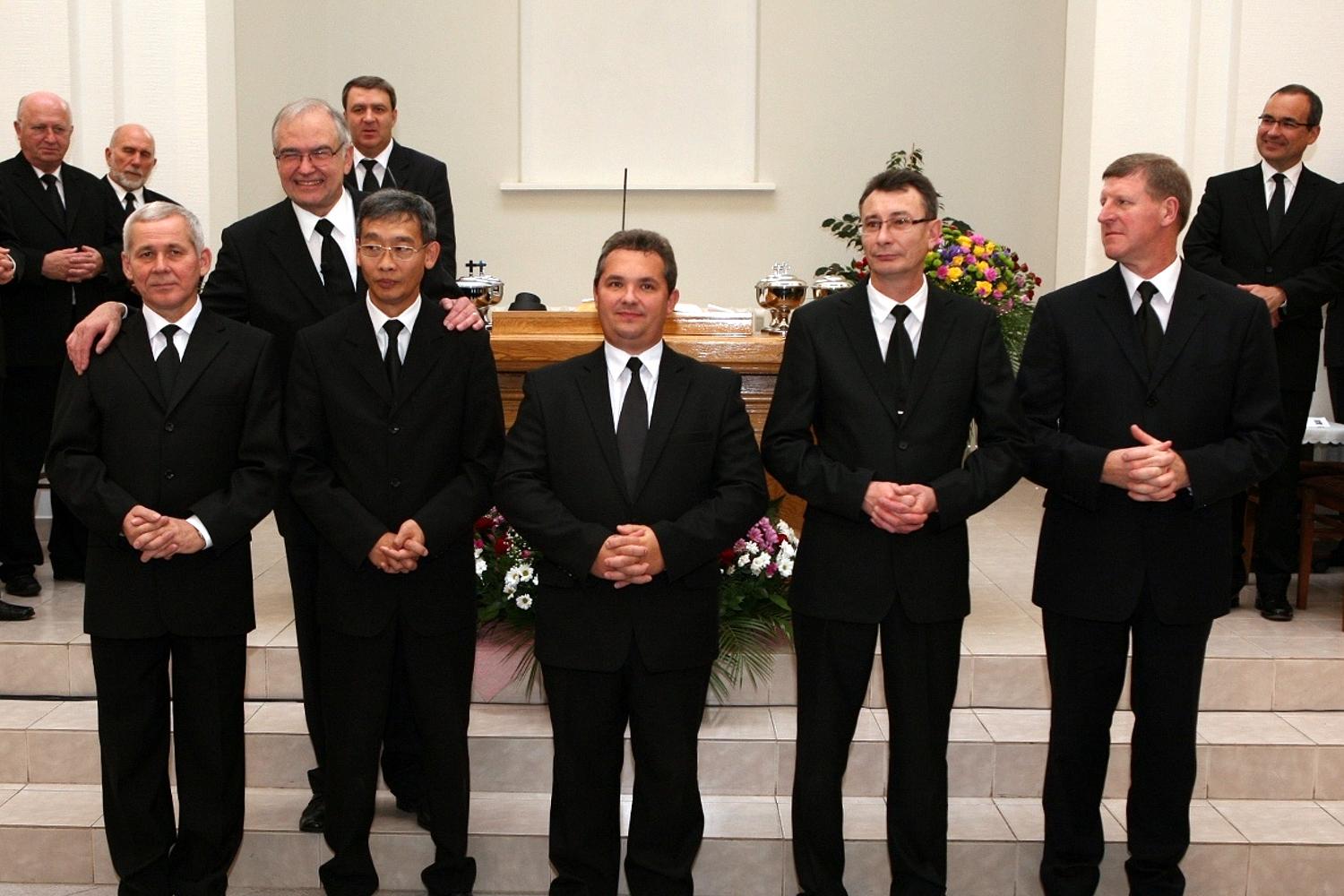