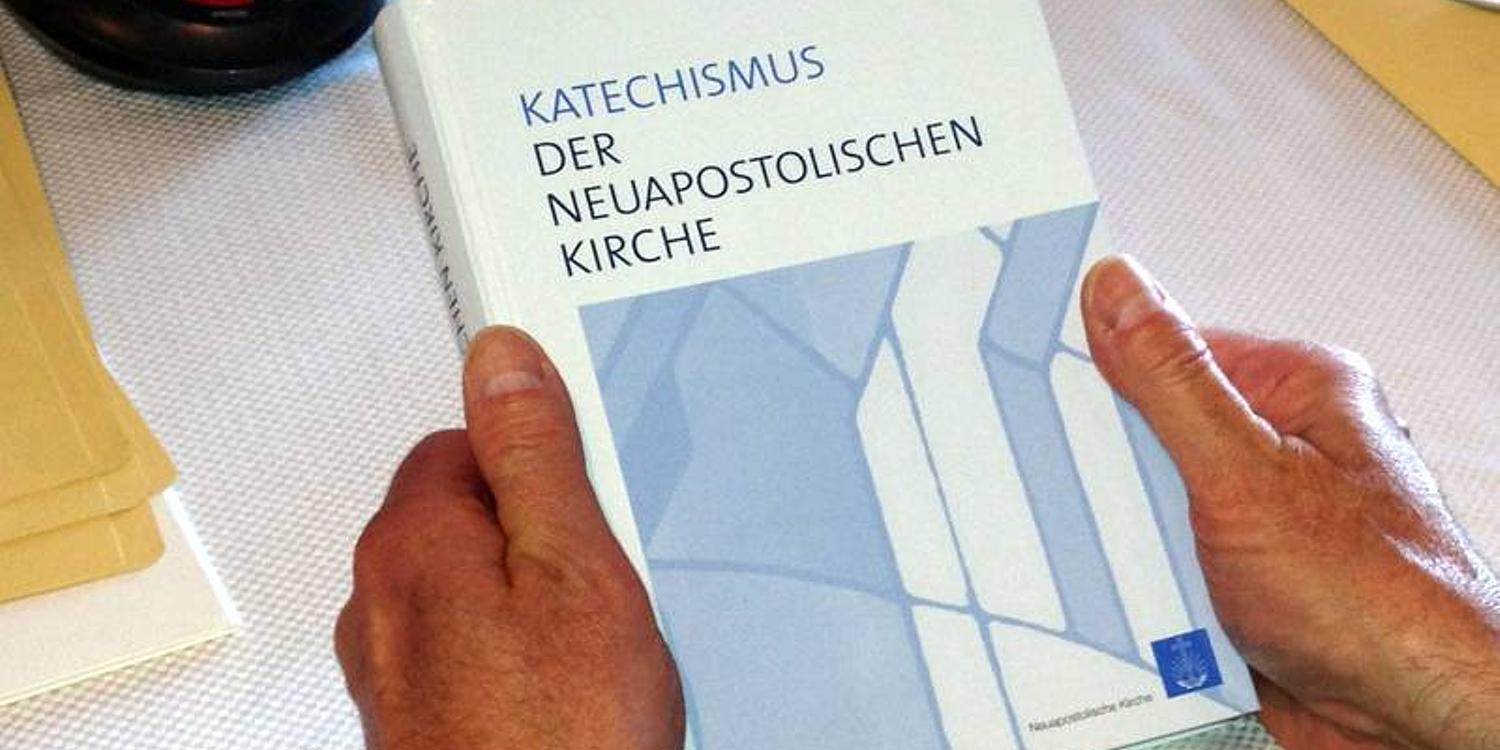 Information evening presenting the new Catechism to be transmitted in December

Zurich. Chief Apostle Wilhelm Leber will address all New Apostolic congregations in Europe from the Church’s international headquarters in Zurich—just in time for the release of the new Catechism. In a letter to the congregations in Europe he writes that he thereby intends to introduce the work, provide some background information on it, and explain some of its basic concepts. The date scheduled for this event is Tuesday, 4 December 2012 at 8:00 PM.

The conference centre of the New Apostolic Church International in Zurich is well suited for this information event, which will be transmitted to the congregations of Europe by satellite. Now that the Catechism is in the printing phase, the international Church leader would like to set an official start for its introduction. He writes as follows: “The Catechism of the New Apostolic Church will appear in print at the end of the year. I am happy to set an official date for its introduction.” The evening event will last for approximately 45 minutes and will be used in order to provide some background information as well as explain some of the fundamental concepts. Chief Apostle Leber made this date known in the context of the most recent District Apostle Meeting in Herzliya, Israel. The languages into which the information evening will be translated have not yet been conclusively determined at this point. The District Churches will have until the start of November to submit receiving times, numbers, and congregations. The satellite transmission will be organised by the Bischoff publishing house, which is owned by the Church.

The Catechism of the New Apostolic Church is about to appear in print in the German language. Further editions in other languages are scheduled to appear at the start of next year. The book, which will be available from the Bischoff publishers, is over 500 pages in length, and will be accompanied by a CD-ROM. Issue number 22 of the Our Family Church magazine will publish a corresponding announcement in mid-November.

At the fall session of his meeting with all the District Apostles and District Apostle Helpers of the world, Chief Apostle Leber picked up the first printed copy of the Catechism and read a few pages from it (we reported). An intensive effort of many years’ duration to replace the work entitled “Question and Answers concerning the New Apostolic faith” has thereby come to an end. It will contain an exhaustive description of the New Apostolic doctrine and explain the Church’s position on various topics over the space of thirteen chapters. With the publication of the Catechism the Church invites all New Apostolic Christians to take a new and intensive look at the contents of their faith.