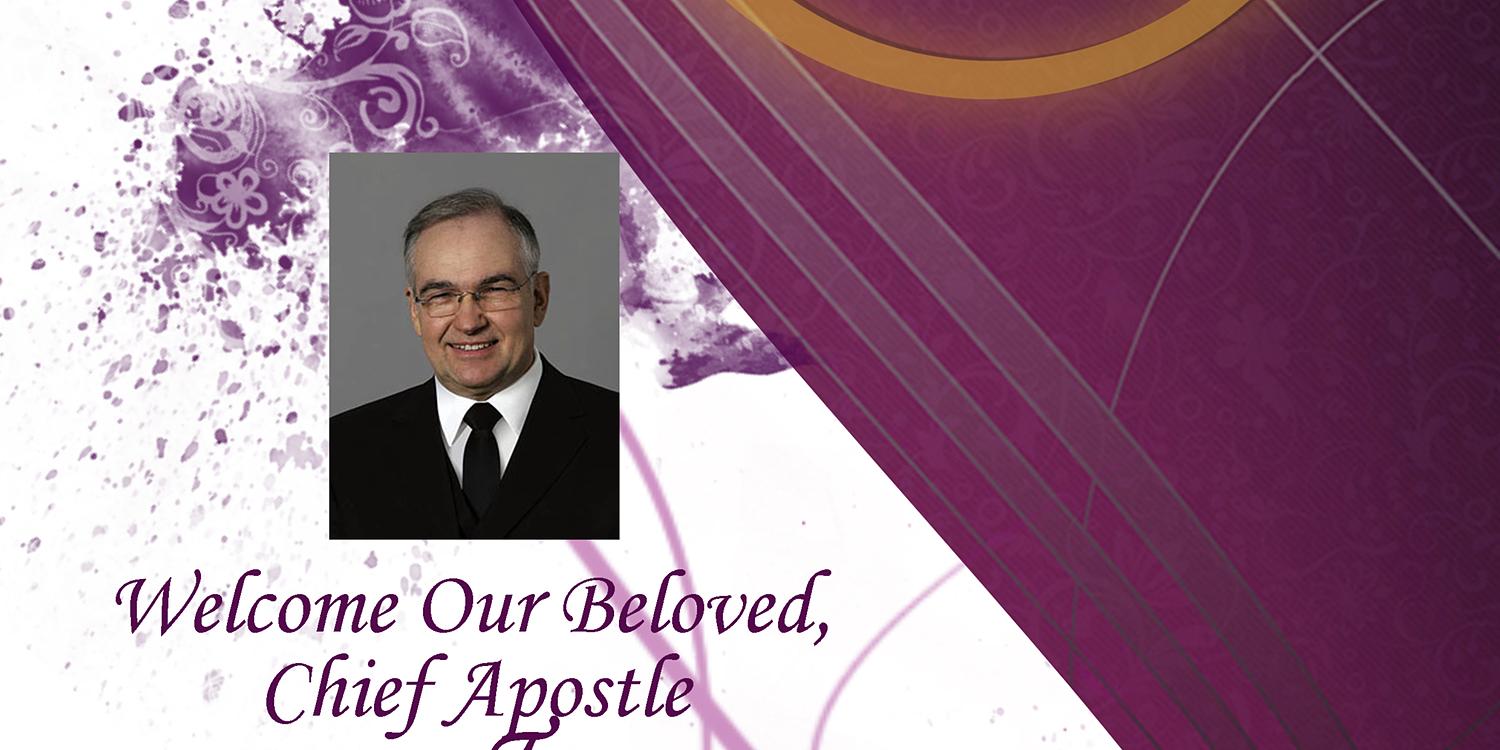 The first congregation was founded in Rawang (about 30 kms from K.L.), Selangor, which later spread to the North, Central and also in the South of peninsular Malaysia. From 1971 to 2008 the Church was taken care of by the Canadian District. Currently there are 20 congregations in peninsular Malaysia. All these congregations are made up of Tamil speaking members of Indian origin. Sermons are mainly in Tamil, English and Malay.

On the 18th of January, 2009, a new District known as the SOUTH EAST ASIAN DISRICT was created by Chief Apostle Wilhelm Leber. As new District Apostle for the new district, District Apostle Urs Hebeisen was ordained. Under his care Sabah and Sarawak (EAST MALAYSIA) is also included to NAC Malaysia, which is mainly taken care of by Indonesian Apostles and ministers. Apostle Wolf (Thailand) and Bishop Samuel (Indonesia) work in Malaysia, together with a District Elder, 2 District Evangelists, 3 Evangelists, 20 Priests and 15 Deacons.

The pioneer missionaries from Canada are not to be forgotten, it is reported in the jubilee brochure. “We owe much to all the sacrifices they had to make in travelling long distances”, District Apostle Hebeisen reminds. Further he remembers, that also 2 Chief Apostle Divine Services in 1992 and 2003 by Chief Apostle Richard Fehr took place in the country. “We welcome and also pray that all our guests will have a pleasant stay, enjoyable meetings and also most of all experience a wonderful Divine Service by our beloved Chief Apostle Wilhelm Leber on the 8th July 2012.” 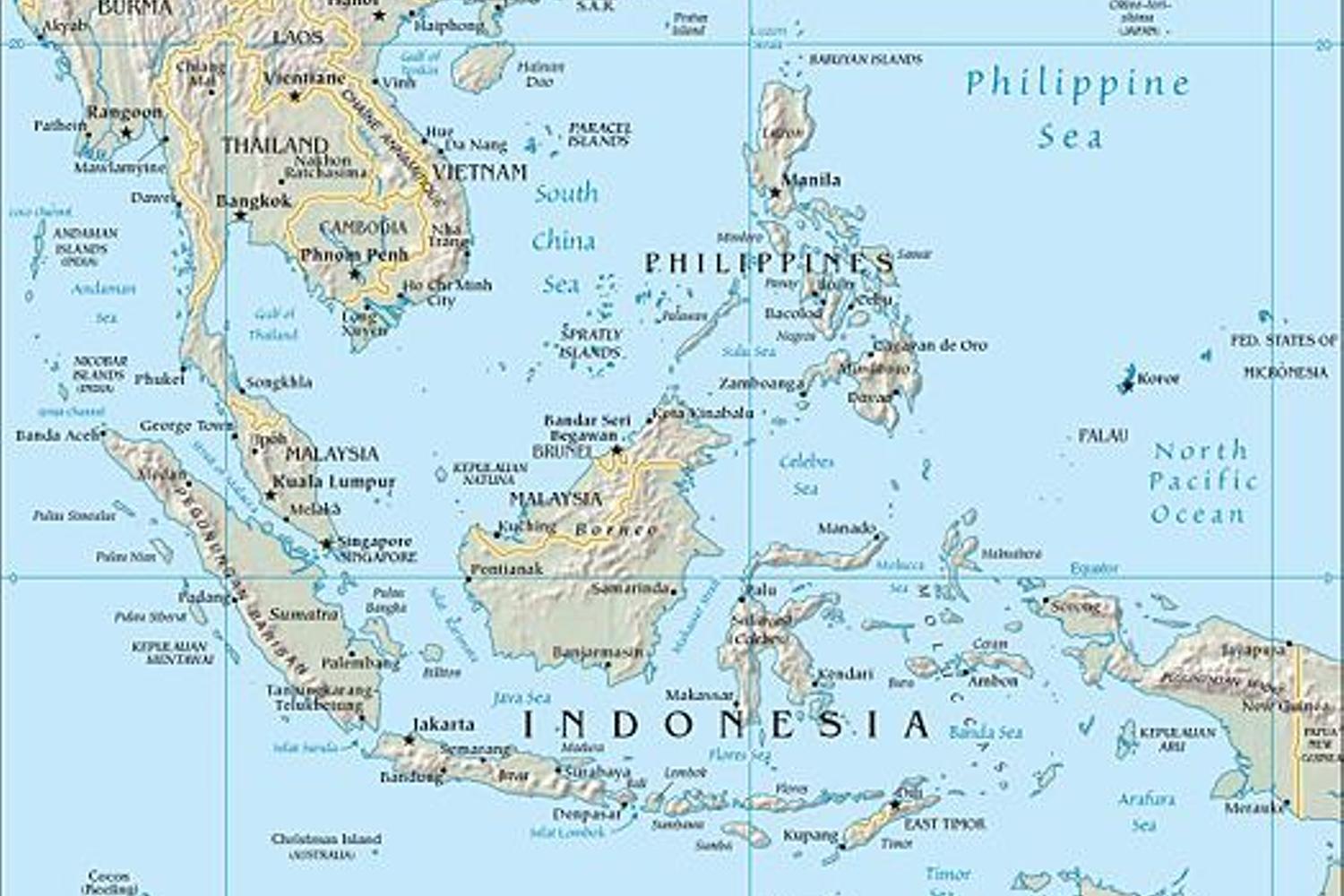