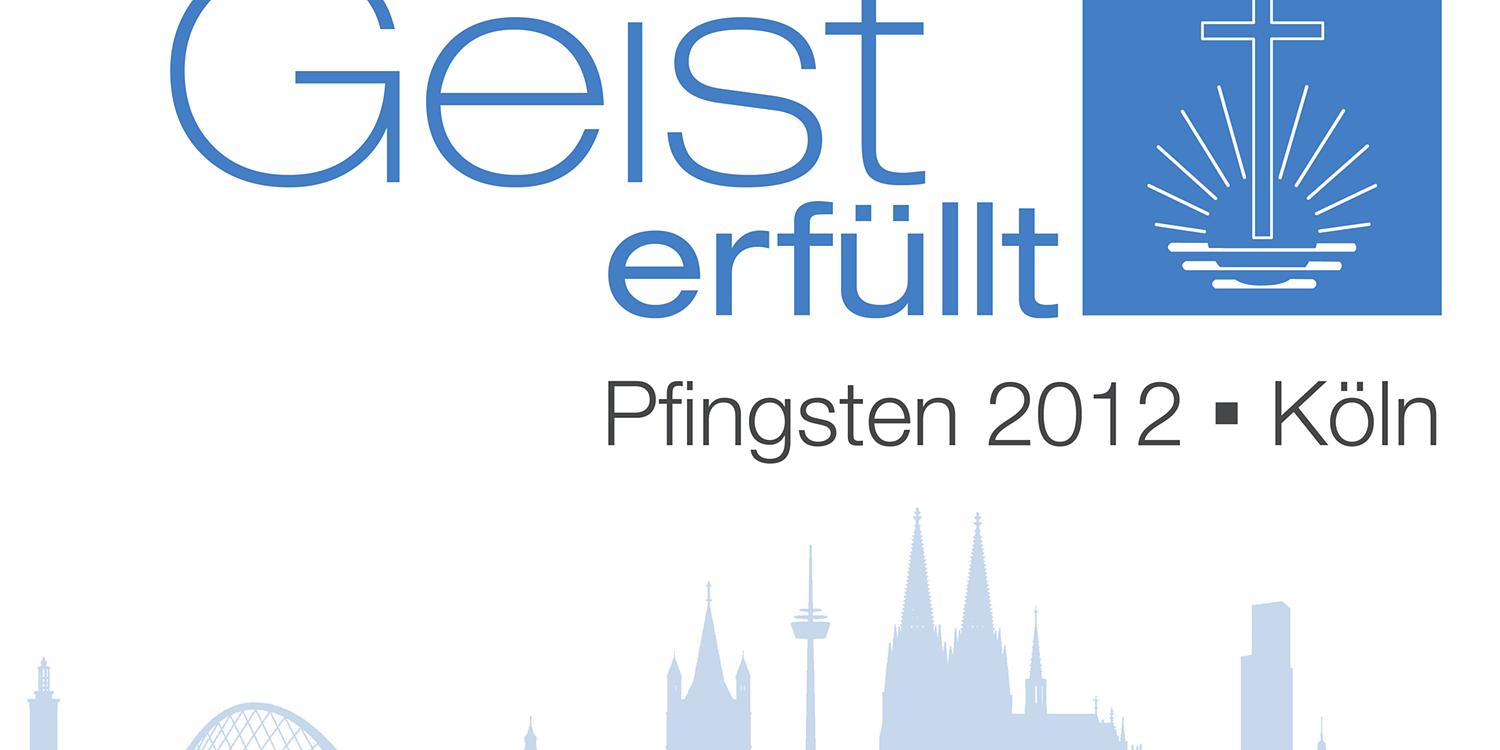 Pentecost 2012: Divine service for a large congregation on all continents

Cologne/Zurich. This weekend, more than 1.5 million New Apostolic Christians in over 100 countries on all five continents will experience the Pentecost service via either live or delayed transmission. It will be conducted in Cologne by Chief Apostle Wilhelm Leber on 27 May 2012. For the first time ever there will also be a delayed broadcast of his sermon throughout Germany.

The program of the Pentecost weekend includes an Apostle Meeting scheduled for Saturday morning. In the afternoon the guests from Europe and around the world are invited to a musical concert in the New Apostolic Church, Cologne-South. The special preparatory ceremony for the Pentecost service will be put on by the “reger chor köln” under the direction of Wolf-Rüdiger Spieler.

The divine service from the Saal Maritim will be broadcast at 2:30 PM on Pentecost Sunday by Cologne’s center.tv. Approximately 730,000 households in the regions of Cologne, Bonn, and Leverkusen will be able to receive the program of the regional broadcaster over their cable network. Beyond that, center.tv can also be accessed around the nation through the entertainment package of the telecom company.

New Apostolic Christians celebrate the feast of Pentecost in commemoration of the day when the Holy Spirit was poured out upon the believers by God. In recollection of these events which transpired in Jerusalem, Pentecost is often described as the “birthday of the church of Christ”. It is a feast of joy over the fact that the Holy Spirit still defines the church of Christ today. 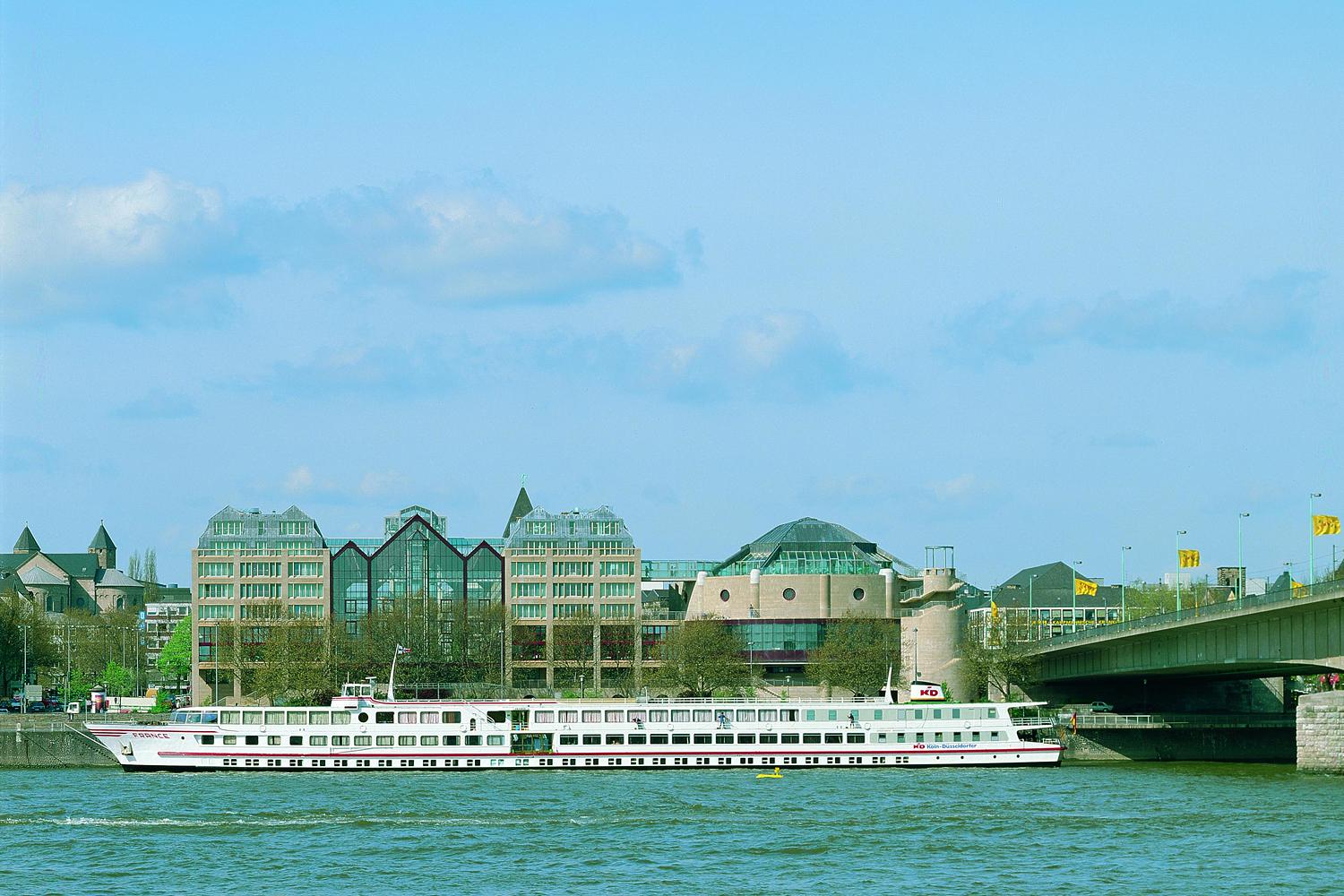