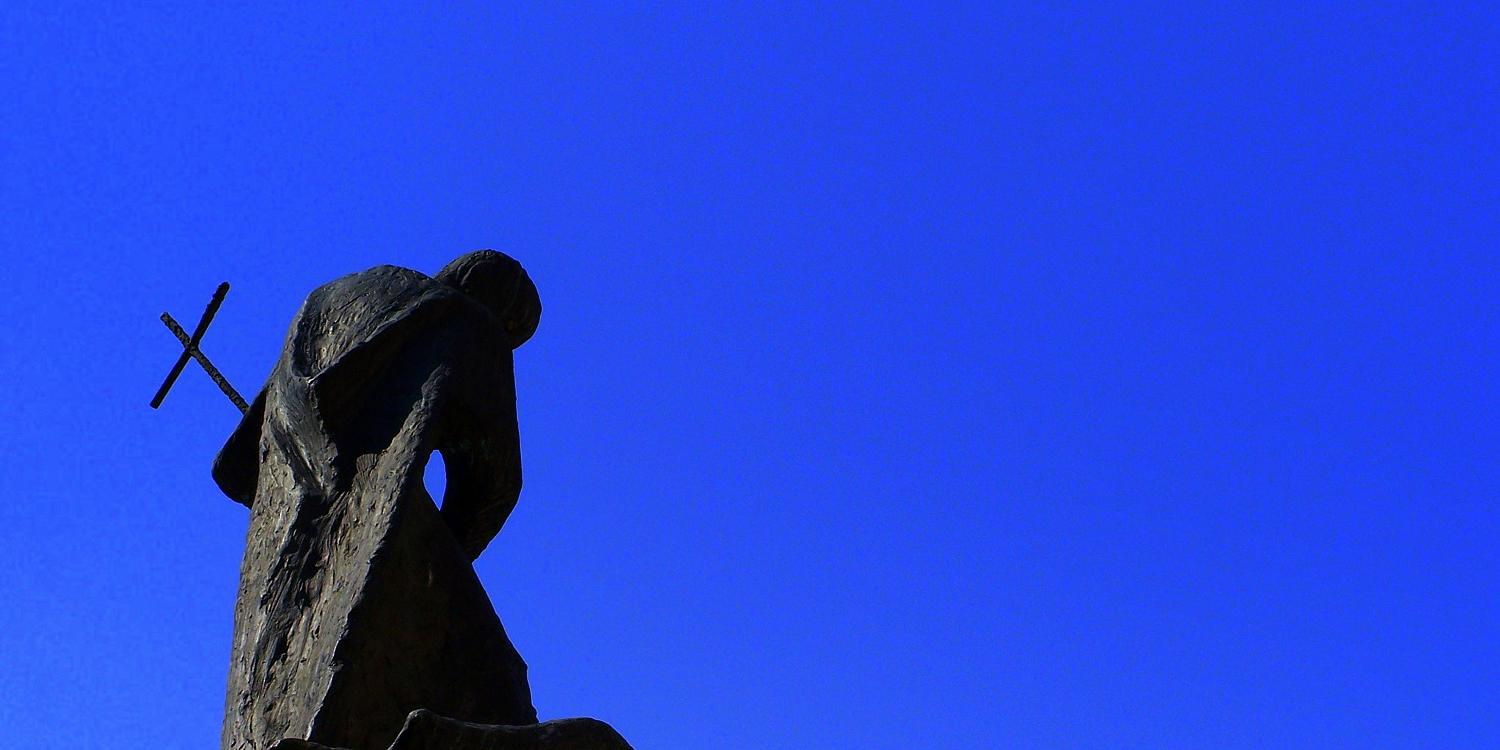 Easter - the day of the resurrection

Zurich. It was still very early on this first day of the week. The grave had been under guard over the Sabbath right up until this morning. Along with some other women, Mary Magdalene made her way to the tomb with the intention of embalming the body of Jesus according to Jewish custom. She was worried about how they would manage to roll the heavy stone away from the entrance to the tomb.

When they arrived, "there was a great earthquake; for an angel of the Lord descended from heaven, and came and rolled back the stone from the door, and sat on it. His countenance was like lightning, and his clothing as white as snow." The guards took fright and became like dead men. The angel spoke to the women: "Do not be afraid, for I know that you seek Jesus who was crucified. He is not here; for He is risen, as He said."