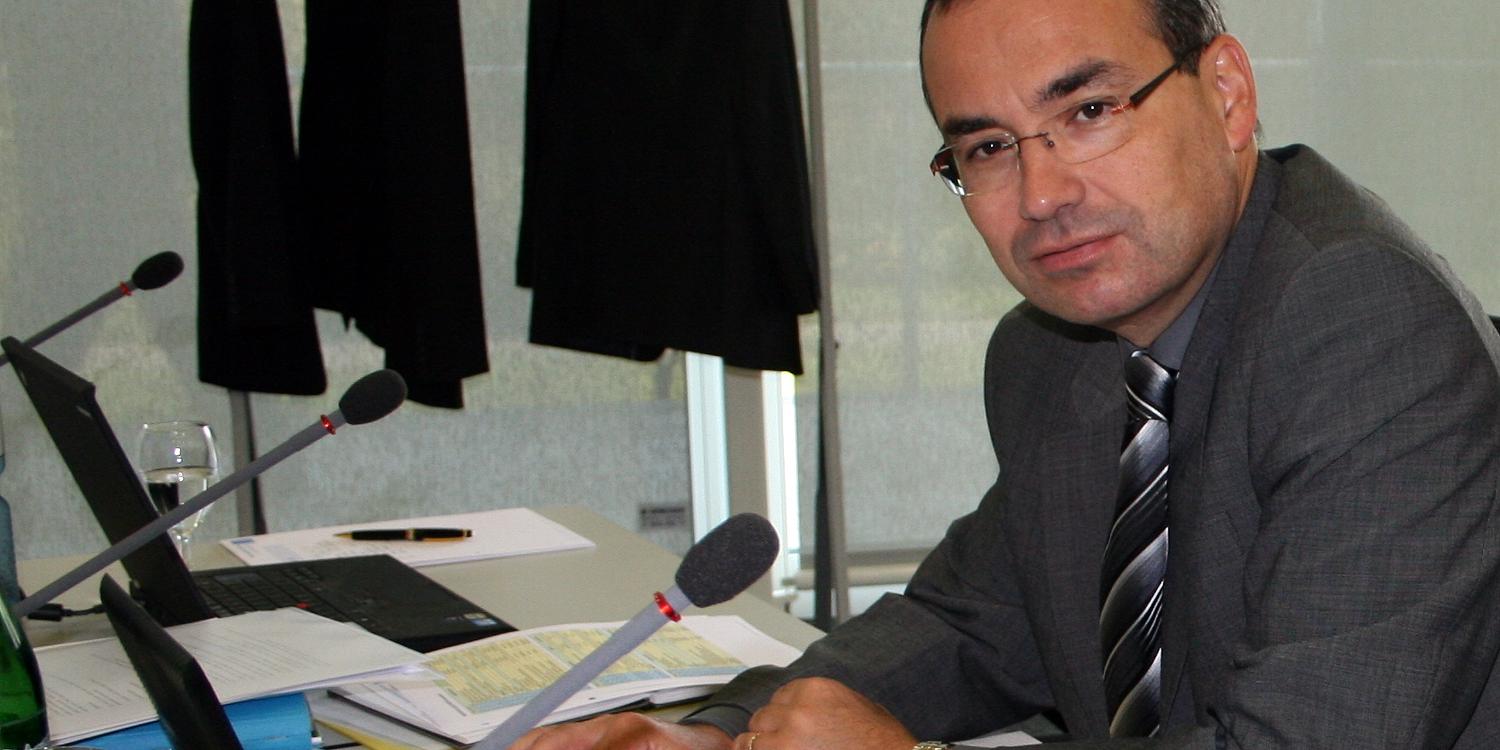 Retirement on the horizon

The Chief Apostle goes on to say that the appointment of a Chief Apostle Helper is also to be seen only in the context of his own approaching retirement. Whether this role will become a permanent institution as a result of the broader scope of the Chief Apostle’s international activity is an open question, on which he himself will give no further direction.

The international Church leader, who will turn 65 this year, describes District Apostle Jean-Luc Schneider as being qualified in special measure for the task of a Chief Apostle Helper. His spiritual competency, his convincing proclamation of the word of God, and his gift of inspiring others are special hallmarks of his personality.

District Apostle Jean-Luc Schneider (52) comes from France. Since September 2004 he has led the District Church of France, as well as numerous other District Churches such as Burundi, French Polynesia, The Democratic Republic of Congo-Southeast, and New Caledonia. He is married and the father of two children.