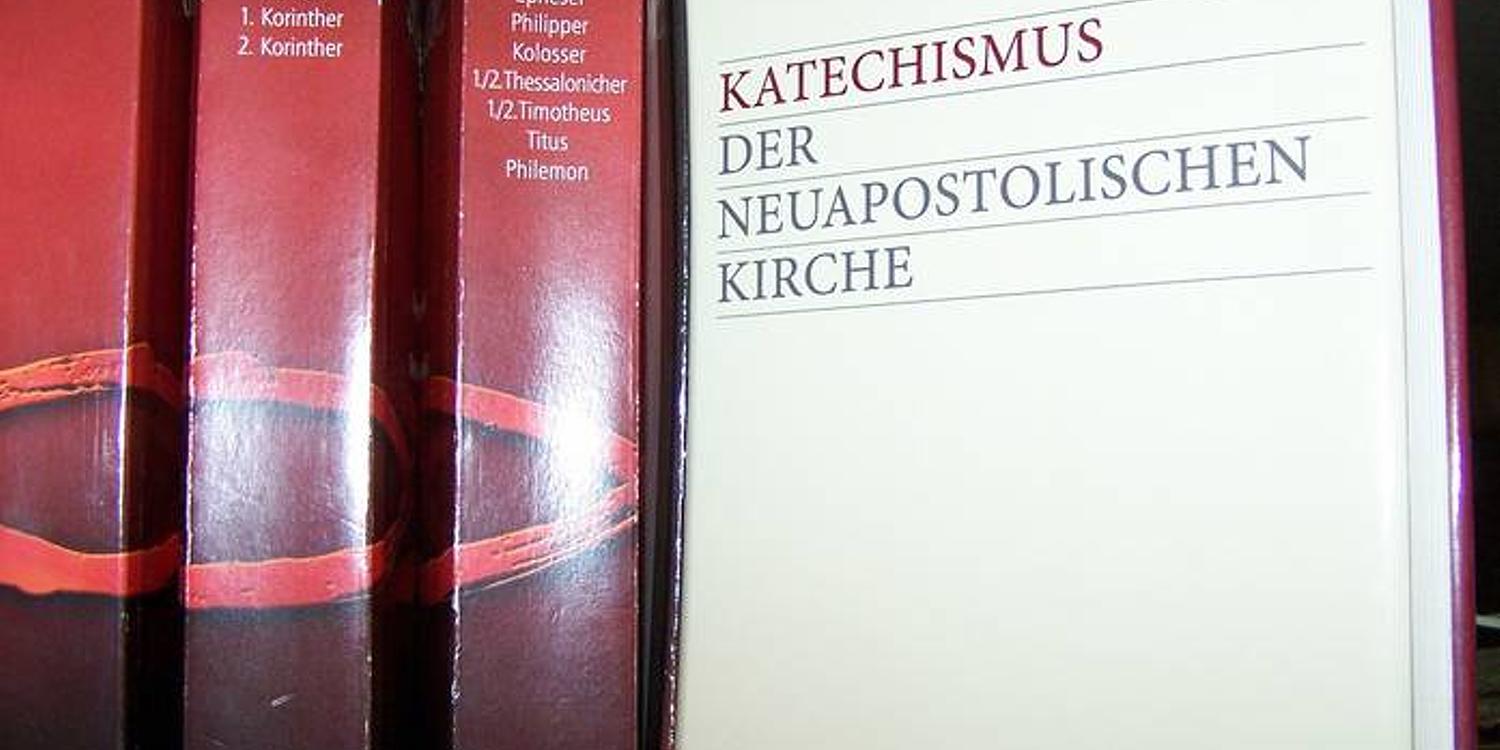 Work on the content of the Catechism is complete

Zurich. At today’s meeting, the International District Apostle Meeting came to a final decision on the German text of the Catechism. This final consultation meeting was also attended by members from the project group The New Apostolic Faith (PG TNF). It was unanimously decided that the current version of the text would be used as the basis for further translations.

After the consultation process the text will be sent to the Bischoff Publishers for book design and production. The final modifications to the text in the other main languages of the Church are to be complete by the end of April. The Catechism is to be published by the end of 2012.

This brings a very involving consultation process concerning the content of the Catechism—which, in addition to the PG TNF, also incorporated other project groups of the Church over the course of several years—to an end. Chief Apostle Wilhelm Leber described the work as “an important milestone in the history of our Church.”

A look back on how the Catechism came to be

Several years of consultation have been invested in the creation of the Catechism. A number of different project groups have worked on it. Two years ago—on 6 June 2010—the new creed of the Church was published. This was followed by some published articles on our understanding of church and the sacraments. As of July 2010, a section for questions on these published topics was incorporated into our international website. The year 2011 was set aside for training the ministers and other functionaries of the Church. In addition to purely informational events, there is also a plan to introduce workshops with a view to the promotion of exchanges and discussions. Concerning these, Chief Apostle Leber stated approximately one year ago: “I encourage you to talk about the doctrine, to have discussions about your faith. In the process there will be differing opinions and interpretations. What is important to me in this process is a respectful and open dialogue with our neighbour, which is defined by the love of Christ.”

Written in faith for believing people

Since the New Apostolic Church is represented in nearly all countries of the world and still teaches a uniform doctrine, it has become necessary to publish a uniform text on the fundamentals of the New Apostolic faith. This work is to reinforce doctrinal unity despite all other differences. The book “Questions and Answers” has not been revised since 1992. Among other things, Chief Apostle Leber states in the foreword that he would be delighted if Christians of other churches were also to show interest in the work. He goes on to write: “The Catechism has been written in faith for believing people. It must be emphasised that in all differences of opinion, the New Apostolic Church holds great respect for the doctrinal statements of other churches.”