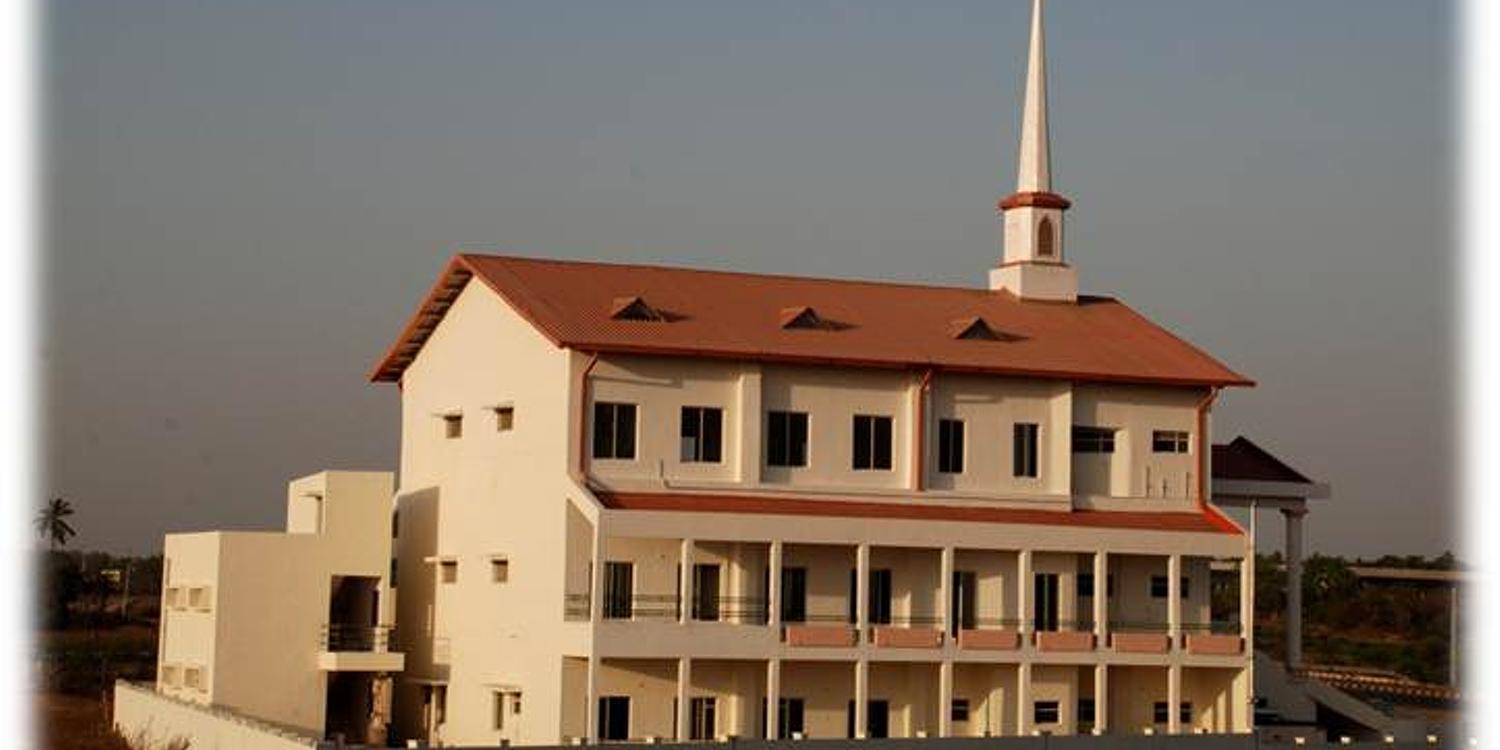 On behalf of the church office he is currently endeavouring to purchase some properties in some of India’s many boomtowns—which is not an easy feat according to his report. Land prices are very high and suitable pieces of land are in short supply. In cities such as Chennai, Bhopal, Calcutta, Lucknow, and others however, there is land available for churches to be built. Dedication services for new buildings have just begun in Hyderabad, Mumbai, and Belgaum, and firm building plans are in place for Chennai, Miraj, and Nasik. Eleven new church buildings are currently in the planning stages. NACI and various District Churches have contributed to a special budget allocation to cover the related costs. “We need a lot of time to rise to the challenges in our country,” says David Devaraj.

District Apostle Mark Woll and District Apostle Helper John Sobottka from Canada supplemented the report by giving an account of the Church’s work in various other countries such as Pakistan, Bangladesh, Sri Lanka, and Nepal, where there are many young, stable congregations.

From India to South East Asia

District Apostle Urs Hebeisen gave his third report on the development of the congregations in the various countries in his working area of South East Asia. His interesting presentation was entitled “The third year—NAC South East Asia”. In it he described his strategic plan for gradual, successful congregational development as a “progressive evolution”. “There are some extreme cultural, religious, and social contradictions,” said the Church leader as he described the many challenges in his work. “Nevertheless, the right method is to fulfil the many local needs with a central church office,” he stated. “Our congregations are very young,” he noted in reference to the age of the members.

Finally the District Apostle drew attention to the impressive work accomplished by the aid organisation known as NACSEA Relief. There is a great deal of commitment to help people who are suffering and in need of help. 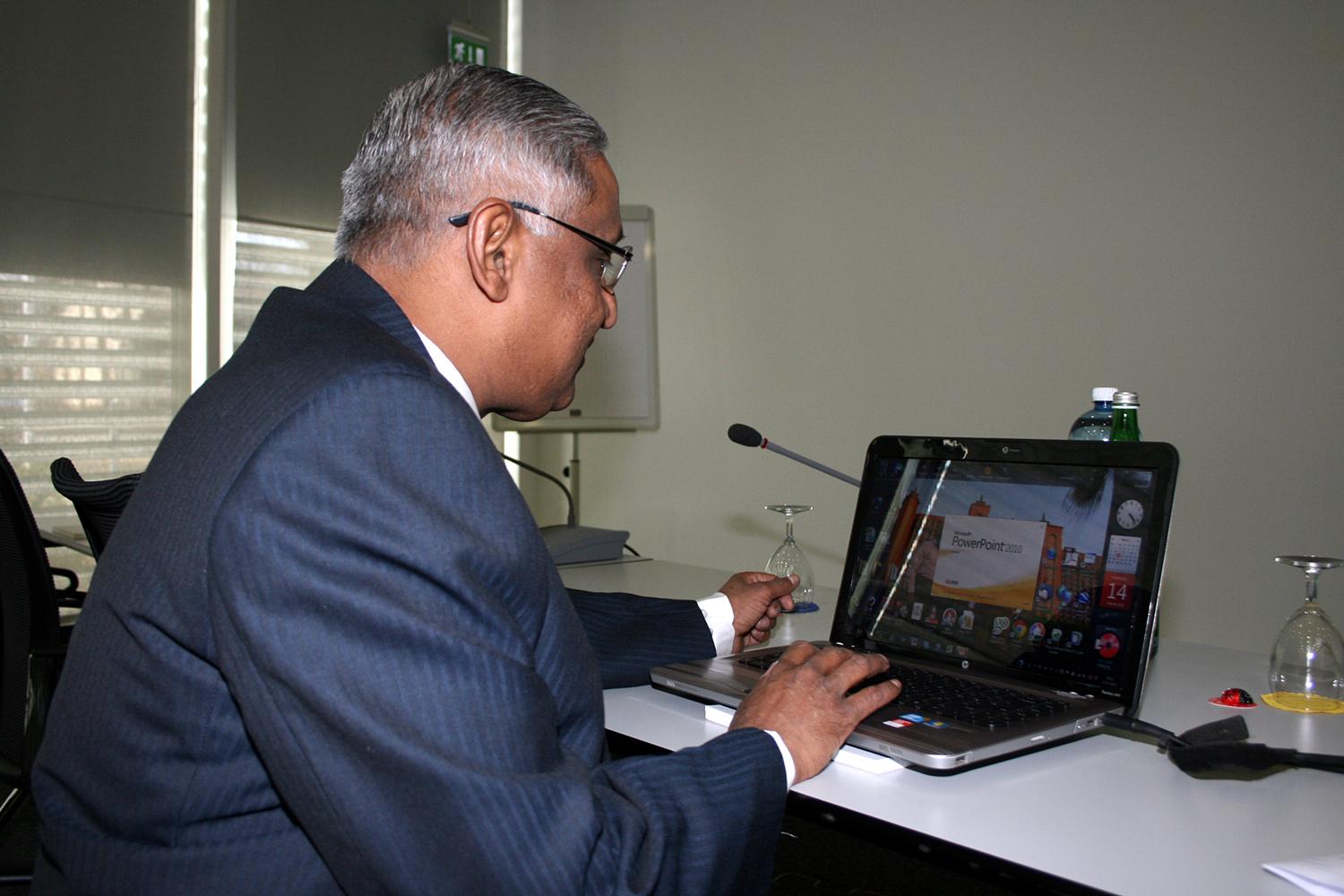 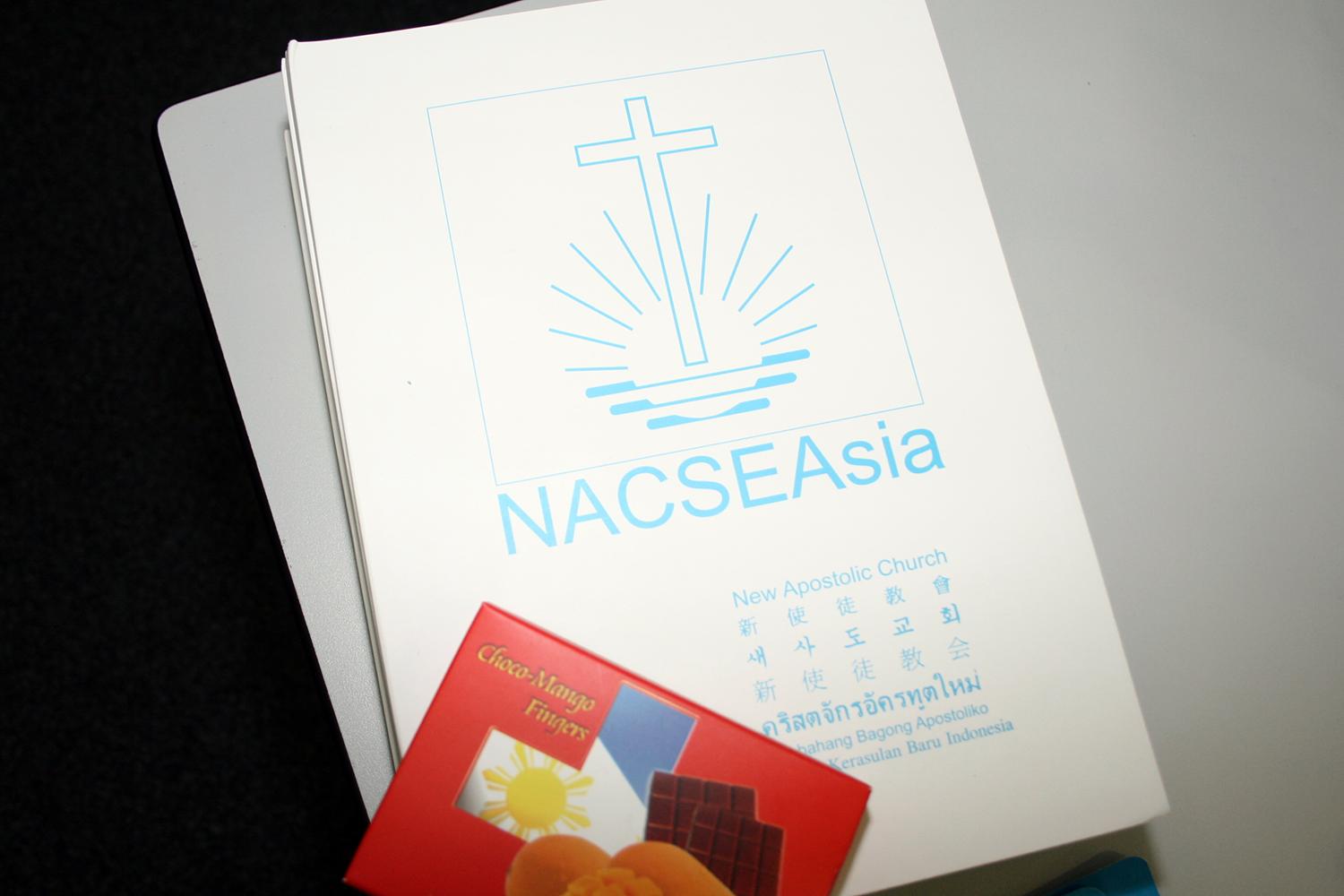