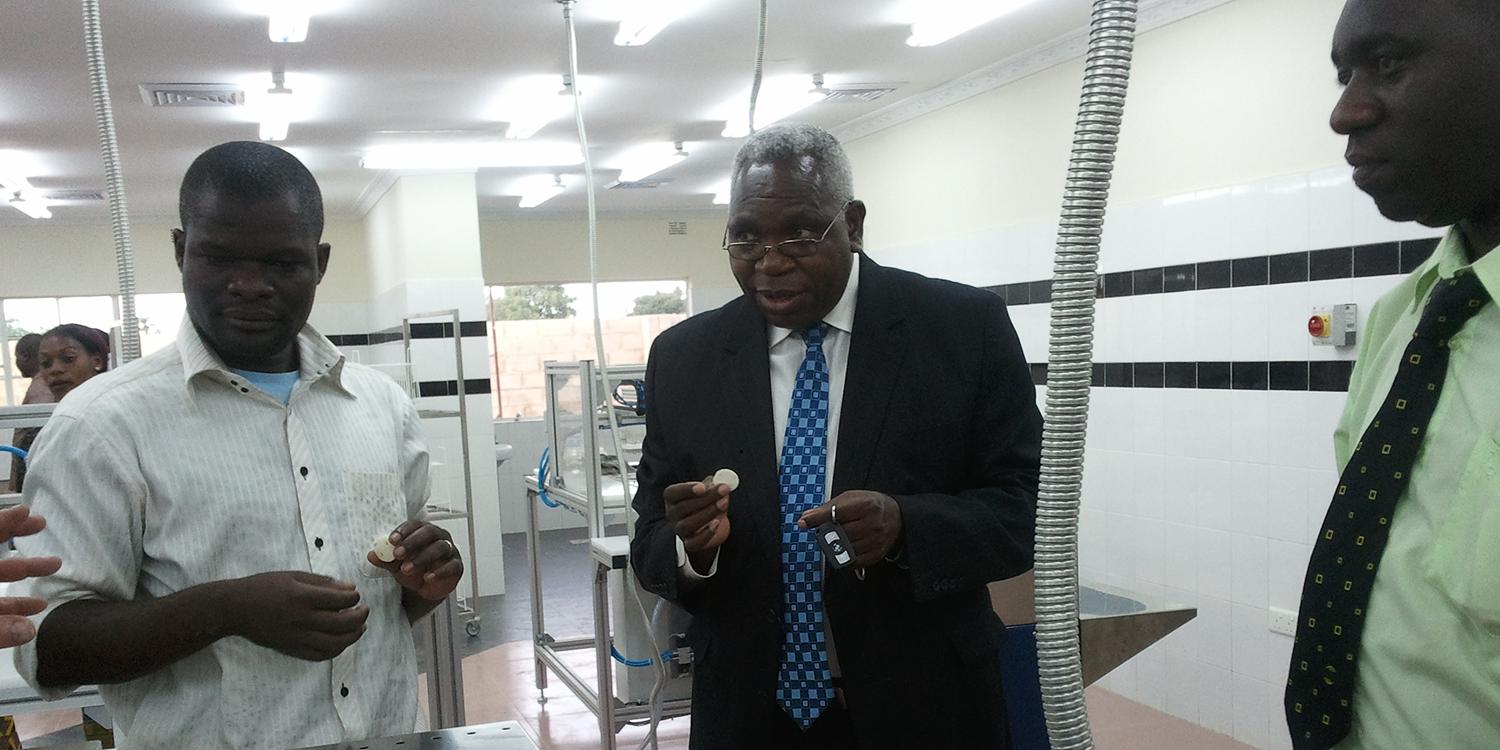 Lusaka/Zurich. When Chief Apostle Wilhelm Leber travels to Africa tomorrow, it will not only be for the purpose of visiting congregations, but also to open up a new Communion wafer bakery of the New Apostolic Church, which will bring the total of such bakeries to three. The New Apostolic Church Wafer Bakery is located in Lusaka, Zambia, and will supply Communion wafers to all the congregations of Zambia.

The very first wafer bakery has been in operation since 1931 and is located in Bielefeld, Germany. Up until a few years ago, it was from here that nearly all New Apostolic congregations were supplied with Communion wafers. Then the “Communion Bakery” in Cape Town was opened up in 2003, and now a third bakery has been opened up in the Zambian capital of Lusaka. There are over one million New Apostolic Christians living in Zambia, and there are numerous large congregations throughout the country. Chief Apostle Wilhelm Leber has always considered it beneficial for Holy Communion wafers to be produced in a location that is home to many Church members.

The wafer bakery in Bielefeld

For more than 80 years, this wafer bakery of the New Apostolic Church has supplied congregations around the world with wafers for the celebration of Holy Communion. Since 1930 it has produced a total of over four billion wafers. The demand for wafers has grown steadily over the past decades. The Bielefeld bakery currently delivers wafers—including the gluten-free variety—to 56 countries.

The wafer bakery in Cape Town

In 2003 a second wafer bakery with a production capacity of approximately 45 million wafers per year began operations in Cape Town. It supplies congregations in Southern Africa and beyond. This has resulted in a significant drop in transportation costs and tolls imposed by other countries.

In addition there is another small production facility in India. 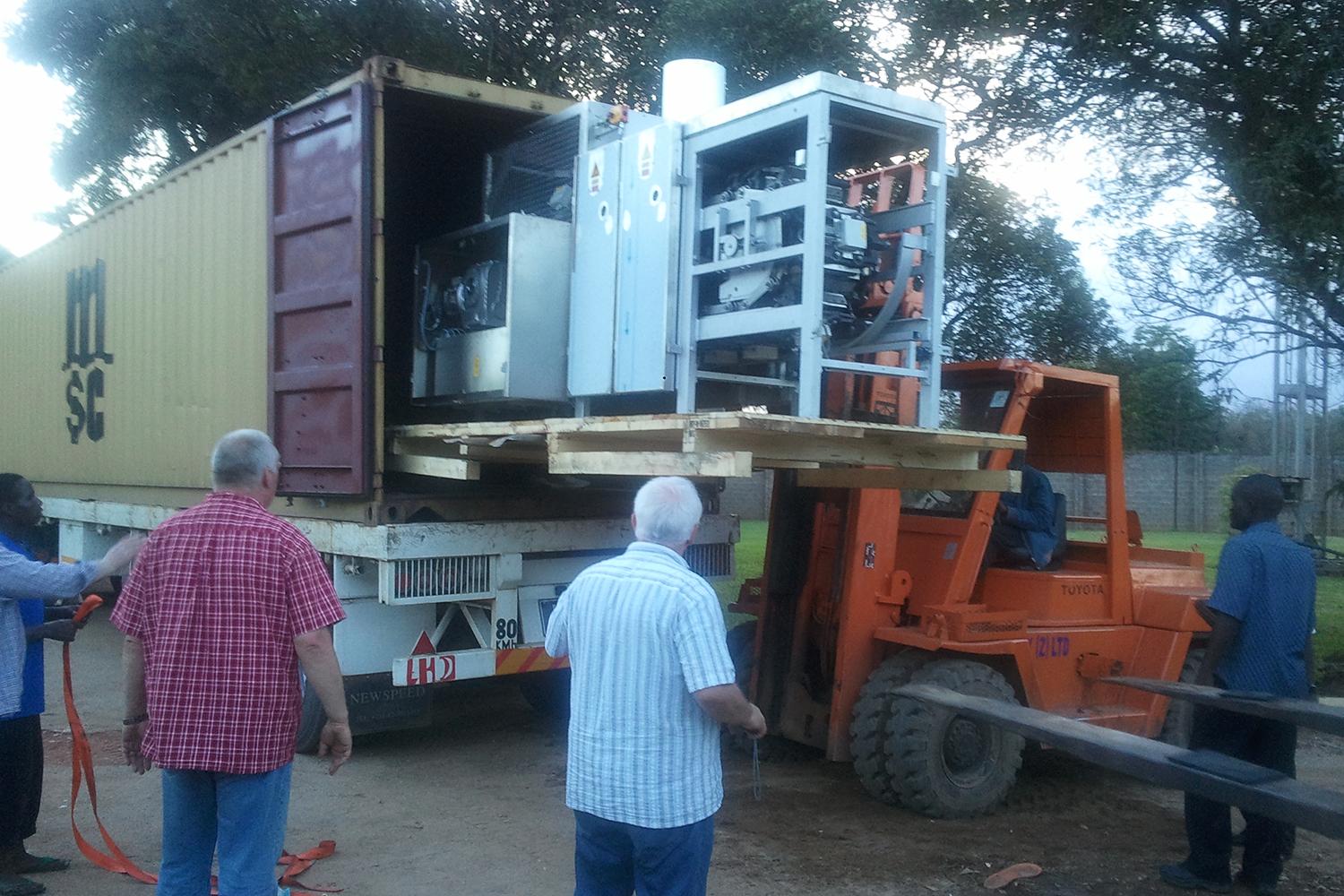 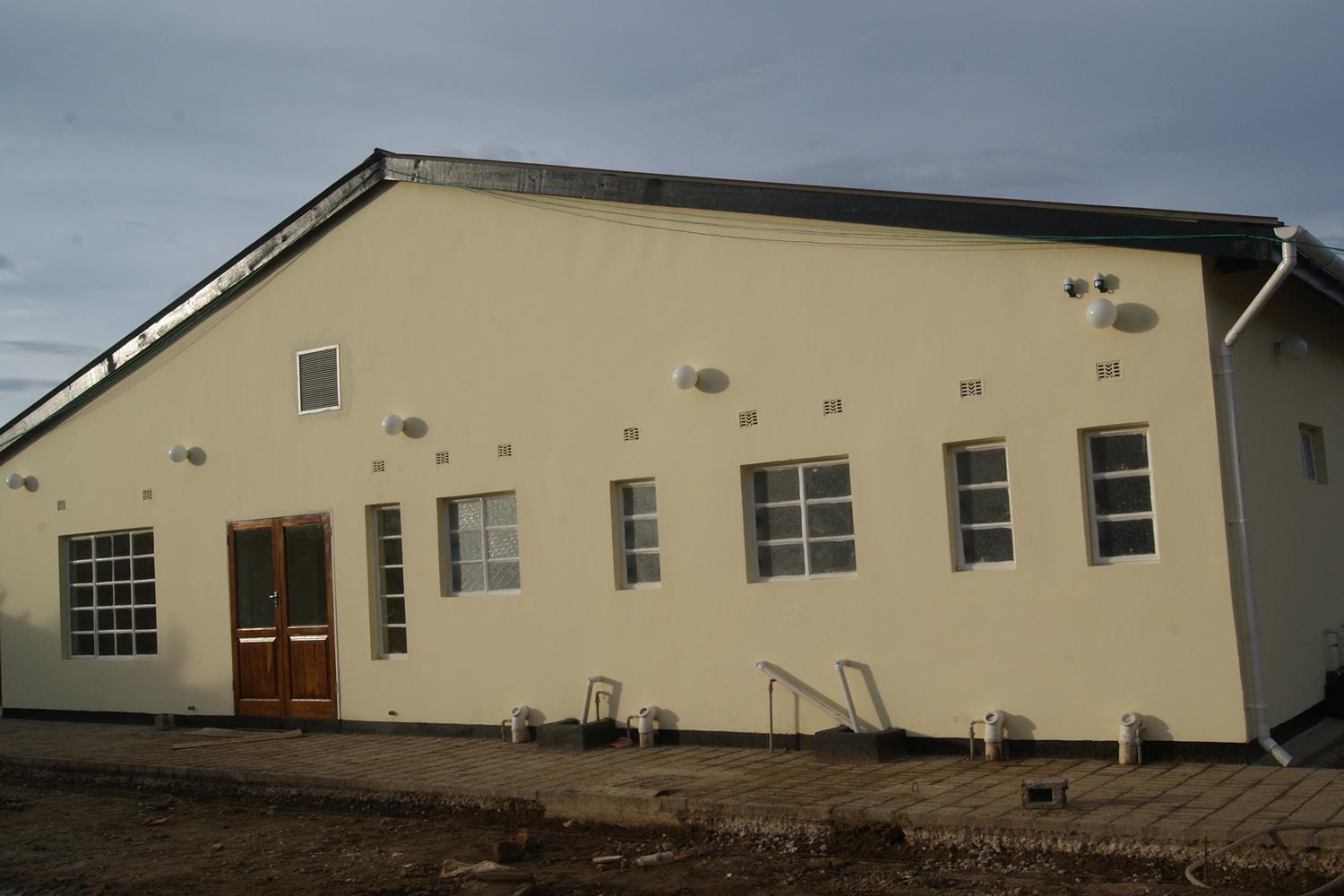