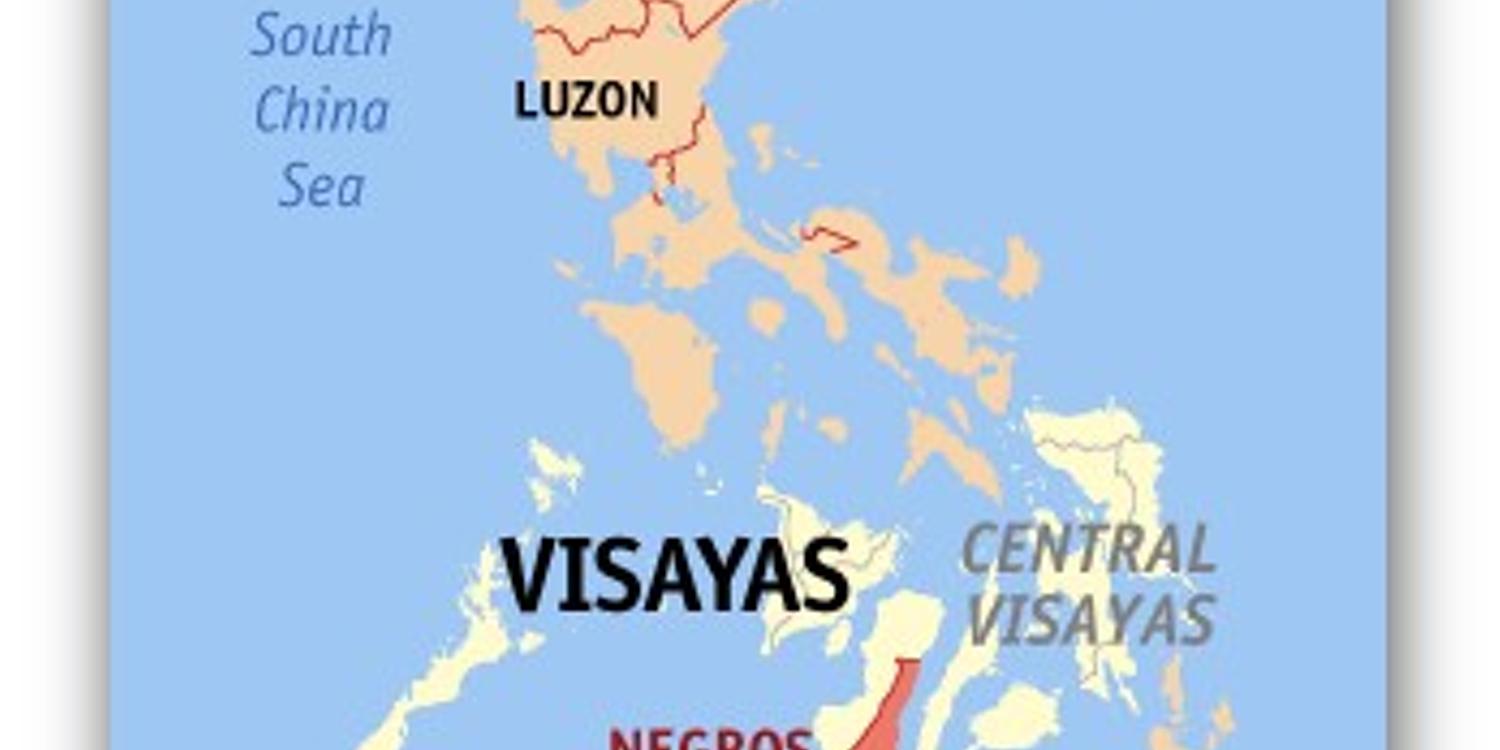 Manila/Zurich. Negros Oriental is the Eastern part of the island of Negros in the Philippines. The earthquake from Monday in the local environment of the city of Tayasan had a magnitude of 6.9. According to press reports, many people are still missing, more than 40 people dead. The New Apostolic Church there is also affected. Here is a live report of our Deacon Jerome to his District Apostle Urs Hebeisen:

“We have just arrived from Tayasan. On our way to Tayasan we have witnessed the destruction that was brought by the earthquake. As bridges collapsed, roads were broken, and many houses collapsed. Passenger buses and the other big trucks were not permitted to cross the bridge that slightly collapsed.

Our church in Tayasan Central has also been damaged by strong quakes. I already uploaded pictures in Facebook(New Apostolic Church Dumaguete). Other affected churches are Bago and Banban based on our conversation with Bishop Bacane. He told us that around 50% of both churches were damaged. We still didn’t receive any word from the other congregations in Negros Oriental except for Ayungon Central Church as Dist Elder Zuniega told us that the church is ok, but it was his house that collapsed and some of the houses of our brothers and sisters in Ayungon. Fortunately we were not able to get pictures of the houses of our brothers and sisters there because the roads were not passable already.

For now most people here in Tayasan and Ayungon were experiencing food and water shortage that is why we brought 4 big containers of water from Dumaguete to Tayasan to help the Bishop Bacane's family with these necessities. These places were still experiencing trauma of the quake, and lights and water were still out.”

The Philippines lies in the so-called Pacific Ring of Fire. About 90 percent of all earthquakes worldwide occur here. Smaller and larger quakes happen, because of tectonic movements underground. Directly after the earthquake on Monday, a tsunami warning was issued. Fortunately the warning was cancelled a short time later.