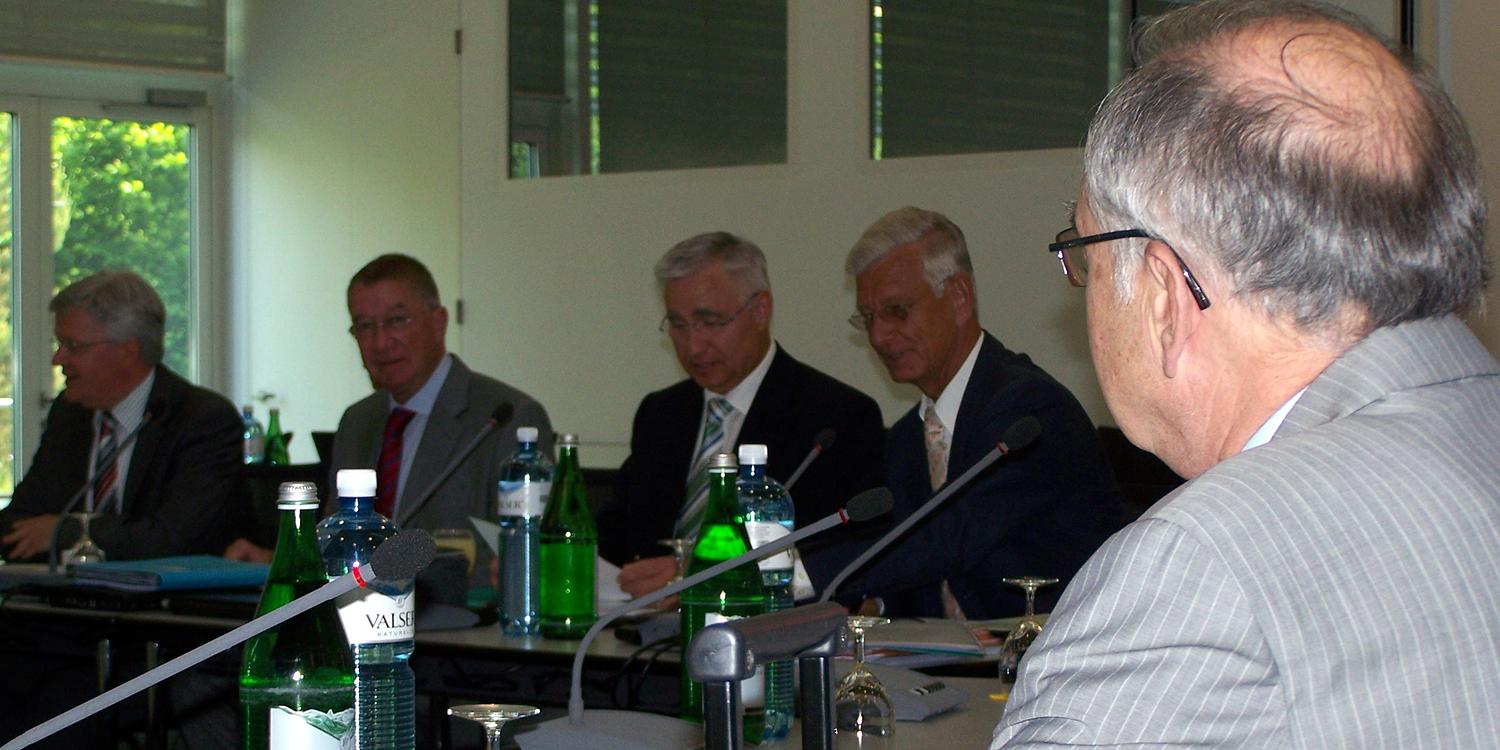 Zurich. Twice each year the European District Apostles gather for a meeting, primarily for the purposes of bringing one another up to date on various matters and coordinating their work. In this conference their discussions centred on detailed strategies for strengthening the New Apostolic congregations in Europe. It was in this context that District Apostle Armin Brinkmann reported on his experiences in the District Church of North Rhine-Westphalia.

The membership numbers in Central Europe are in decline—and this development has been the trend for some time already. In certain well-founded cases, the regional Church leadership has had no choice but to close individual congregations altogether. The District Apostles discussed how best to deal with such issues when they arise in the future, in order to avoid irritation and annoyance. According to District Apostle Brinkmann, the important thing is to keep emotional elements out of the conversation as much as possible and instead develop objective, measurable standards. His District Church in North Rhine-Westphalia has already developed an appropriate procedural guideline.

He explained that a total of 29 congregations have been amalgamated over the last year, and that a further 38 congregational amalgamations are scheduled to occur by the end of 2013. One of the interim objectives is to delegate more responsibilities to the individual districts and congregations. The District Apostles listened with interest as they were informed about the congregational committees which have already begun to work in North Rhine-Westphalia.

The District Apostles were also brought up to speed on the latest developments with the Church’s social network, which is known as “nacworld”. In the past 12 months alone, a total of 13,500 new members have joined and a total of 1,156 groups have been established. Today “nacworld” is accessible in seven languages and reaches approximately 28,000 members in over 140 countries. Every day some 3,000 messages are written. The District Apostles gave the green light for further expansion of the online portal. Accordingly, a mobile version is to be created over the next few months, and a “marketplace” featuring job postings and a singles exchange is also to be integrated into the existing platform. The feasibility of online pastoral care is also being explored.

Divine services in Zurich and the surroundings

On the Wednesday evening after the meeting the District Apostles visited four congregations in the surrounding area in order to conduct divine services. Chief Apostle Leber visited the congregation of Zurich-Wiedikon. 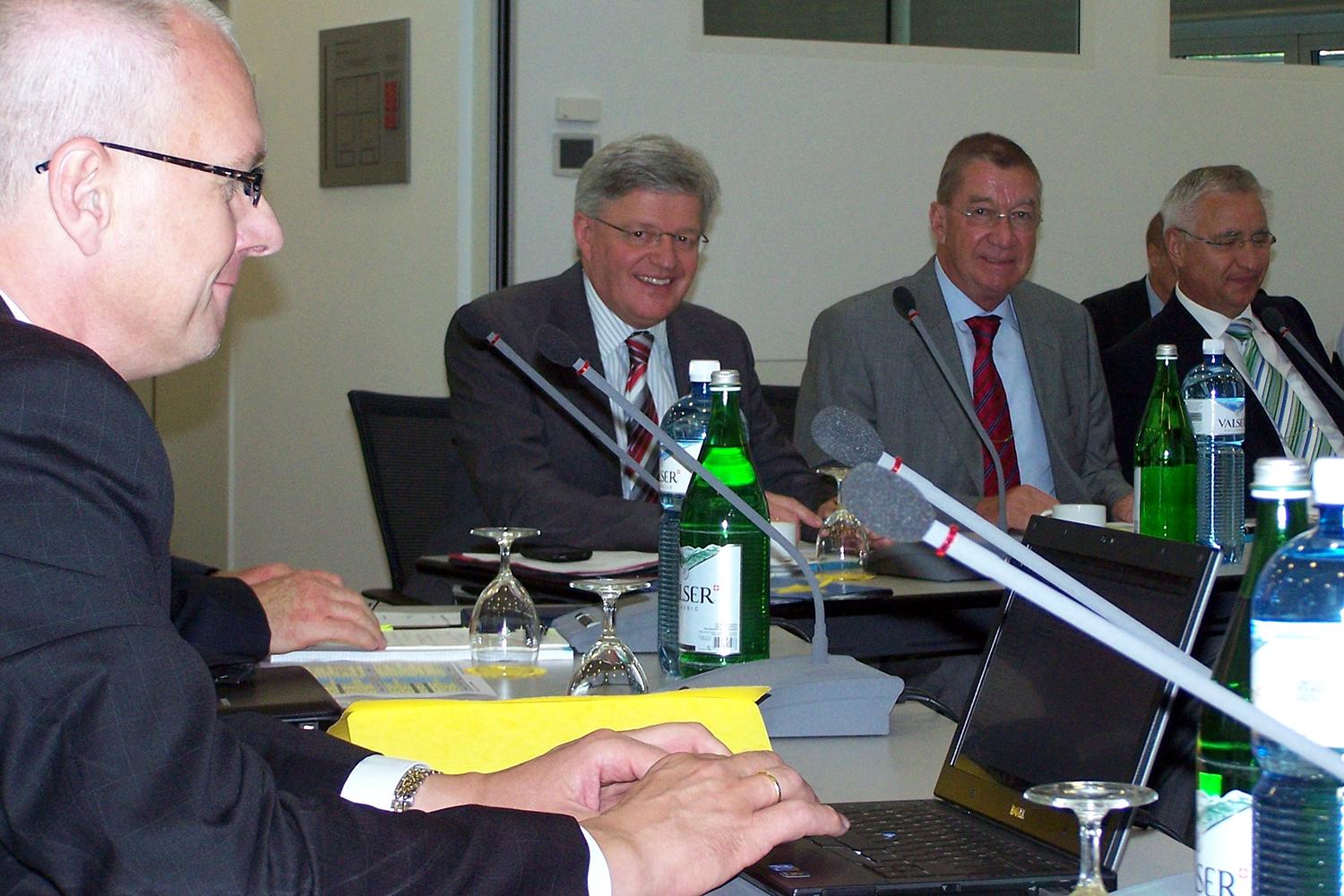