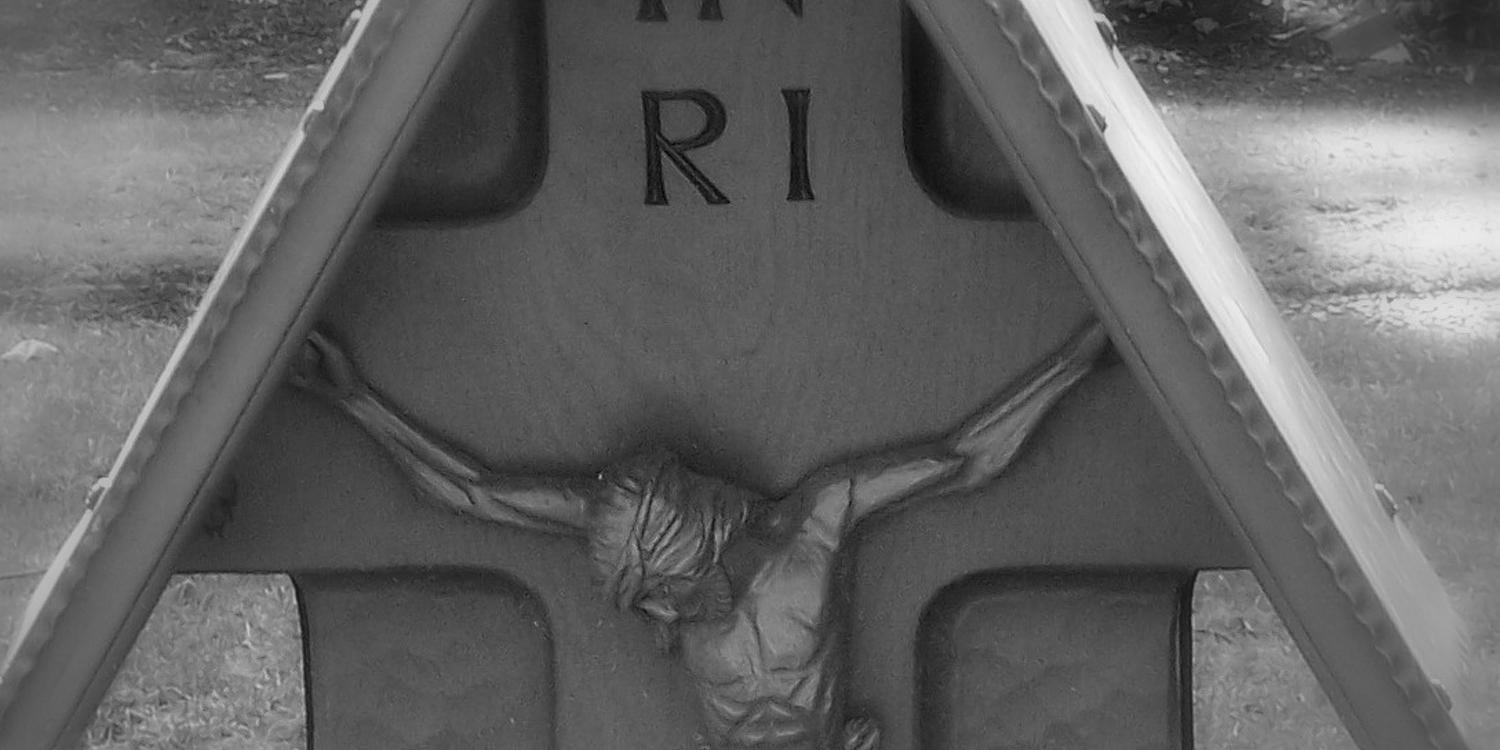 On Friday of this week, all of Christendom will commemorate the crucifixion of Jesus Christ, the Son of God. The details surrounding this event are portrayed in all four Gospels of the Holy Scripture. There we read, among other things, that Jesus Christ was scourged by the Romans. Then soldiers placed a crown of thorns upon His head, clothed Him in a purple robe, and mocked Him. Pilate washed his hands in innocence, but the people around him demanded Jesus’ crucifixion: “Away with Him, away with Him! Crucify Him!”

The Lord was then led to Golgotha, the place of His execution, outside the gates of the city. At the third hour, i.e. around 9:00 o’clock in the morning, He was nailed to the cross. The Son of God’s only response was to say: “Father, forgive them, for they do not know what they do.” At the sixth hour, darkness settled upon the land until the ninth hour, around 3:00 o’clock in the afternoon. Then He said: “Father, ‘into Your hands I commit My spirit.’”

“And Jesus cried out again with a loud voice, and yielded up His spirit.”

Good Friday – What does it mean for us?

For us, Good Friday is a holiday on which we, in deep gratitude and humbleness, commemorate the sacrifice of Jesus Christ, who gave His innocent life for us so that we sinful human beings could be delivered from death and receive eternal life with God.

» Read more about the events of Good Friday