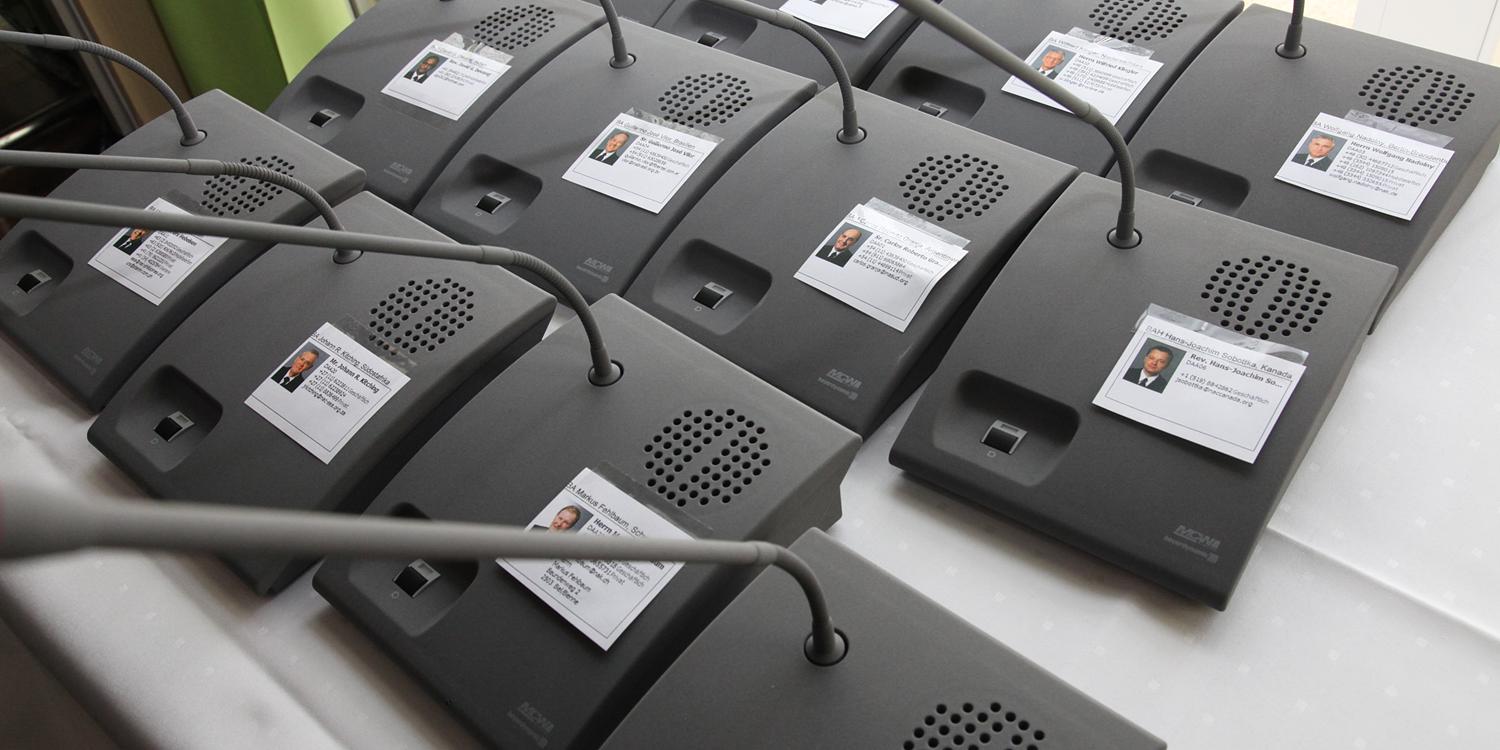 State recognition for the New Apostolic Church in Argentina

Zurich/Buenos Aires. Just ahead of the first International District Apostle Meeting of the year in Buenos Aires, the Argentine state has granted legal recognition to the New Apostolic Church in the country. As the responsible District Apostle Norberto Passuni reports, this is “an important acknowledgement for many of our members.” The conference, which will bring together all District Apostles from around the world, will take place in the Argentine capital over the coming week.

The primary event that has prompted the state to grant official recognition to the Church is the International District Apostle Meeting which is scheduled to take place in this country. The responsible District Apostle Norberto Passuni is delighted with the news, explaining that “it is the stated desire of the authorities to promote cooperation between the churches through interdenominational dialogue.” The participation of the New Apostolic Church is considered valuable in this effort.

The state recognition of the Church was granted by way of a certificate from the Ministerio de Relaciones Exteriores, Comercio Internacional y Culto. This ministry brings together the nation’s Ministry of the Exterior, Ministry of International Commercial Relations, and Ministry of Religion. Thereby the New Apostolic Church has acquired the same status held by the most important non-Catholic churches in the country. The Roman Catholic Church enjoys the special protection of the country’s constitution.

District Apostle Passuni: “For many of our members, this is an important acknowledgement because it demonstrates the significance of the Church in our region, and also recognises the importance that this act holds for our believers.”

The District Apostle Meeting will commence with two continental conferences on Wednesday, 16 March 2011, one for Asia and the other for Australia. The international meeting of all District Apostles of the world will be opened by the international Church leader, Chief Apostle Wilhelm Leber, on Thursday, 17 March 2011. The two-day round of discussions will deal with a wide variety of topics. For example, the District Apostles will participate in a workshop on the topic of teaching materials for children’s instruction in the New Apostolic Church. The meeting will also address strategic questions on the work of the Church in Eastern Europe, India, and Brazil.

Divine services with the Chief Apostle and the District Apostles will take place in the greater Buenos Aires area on Wednesday evening and on Sunday morning. 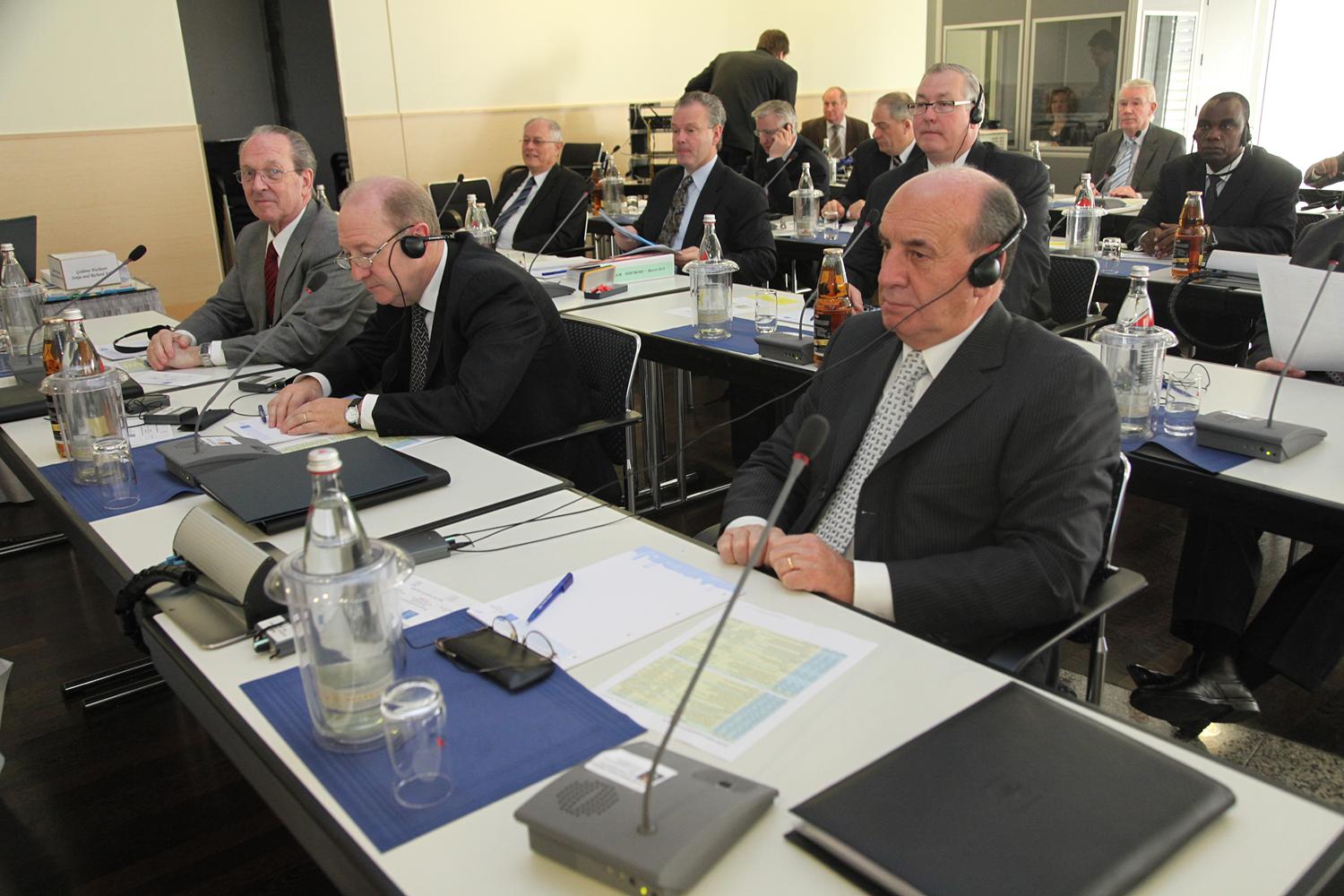