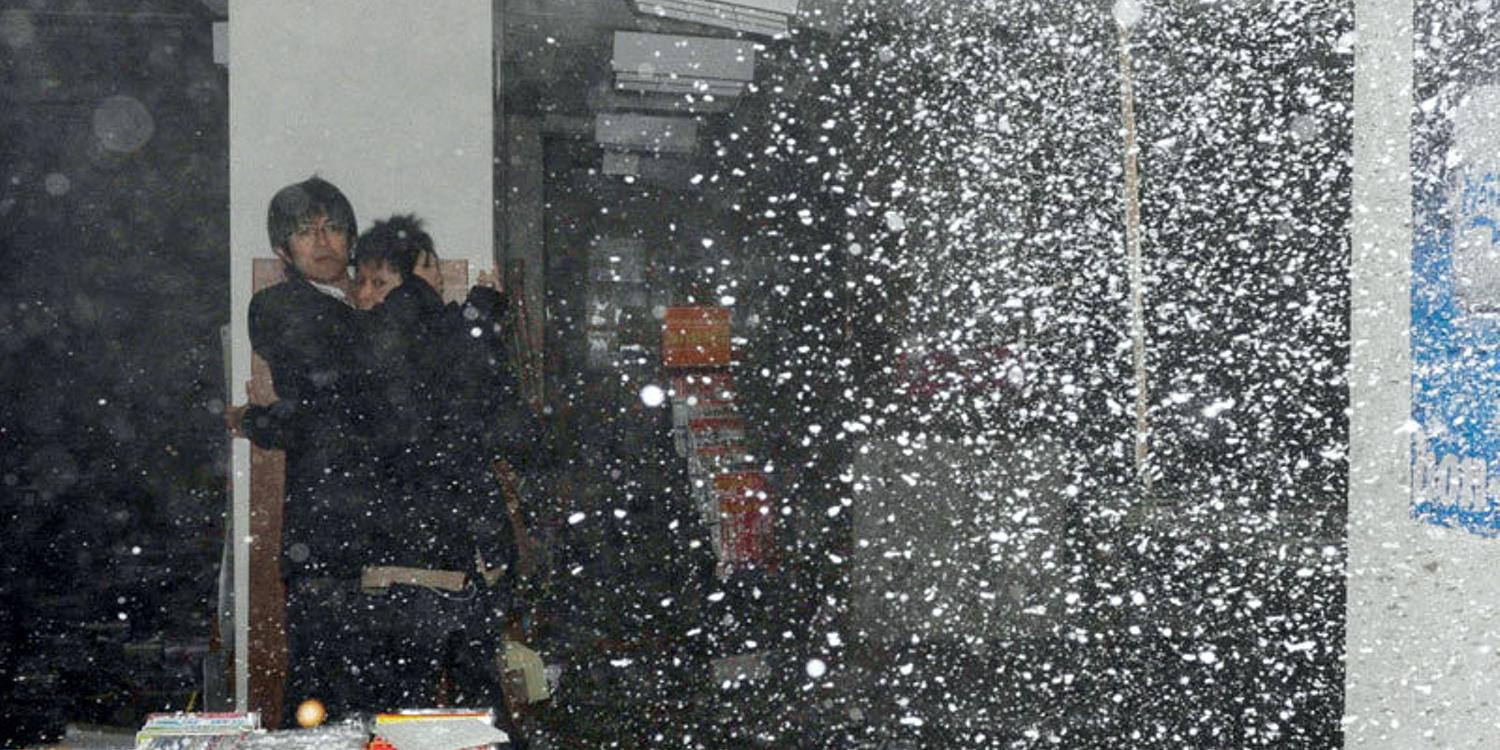 Deep sympathy and prayers for the people of Japan

Zurich. Practically all of Japan has been affected: hundreds of people are either dead, missing, or otherwise impacted. All have been victims of a devastating natural disaster. First the nation was struck by a serious earthquake and then by a fierce tsunami shortly thereafter. District Apostle Urs Hebeisen was quick to report: “The scope of the catastrophe is still impossible to determine!” He is very concerned about the New Apostolic members in the country, many of whom could not yet be contacted since the telephone lines have either been interrupted or overloaded.

At around 2:00 PM local time, not far from Sendai—directly under the ocean off the Japanese east coast—the earth shook with a magnitude 8.9 quake! This is the fifth-highest intensity earthquake that has ever been measured. Approximately half an hour later, the tsunami swept in with the force of a ten-metre wall of water, levelling many houses and even entire towns to the ground. Japan, one of the leading economic powers of the world, has been hard hit.

Chief Apostle Wilhelm Leber expressed his sympathy by stating: “Let us pray for all those who have now been affected by this suffering and grief!” District Apostle Urs Hebeisen, who is responsible for the entire South East Asian region, is keeping the international Church leader up to date on the latest developments.

May God grant much strength and comfort!