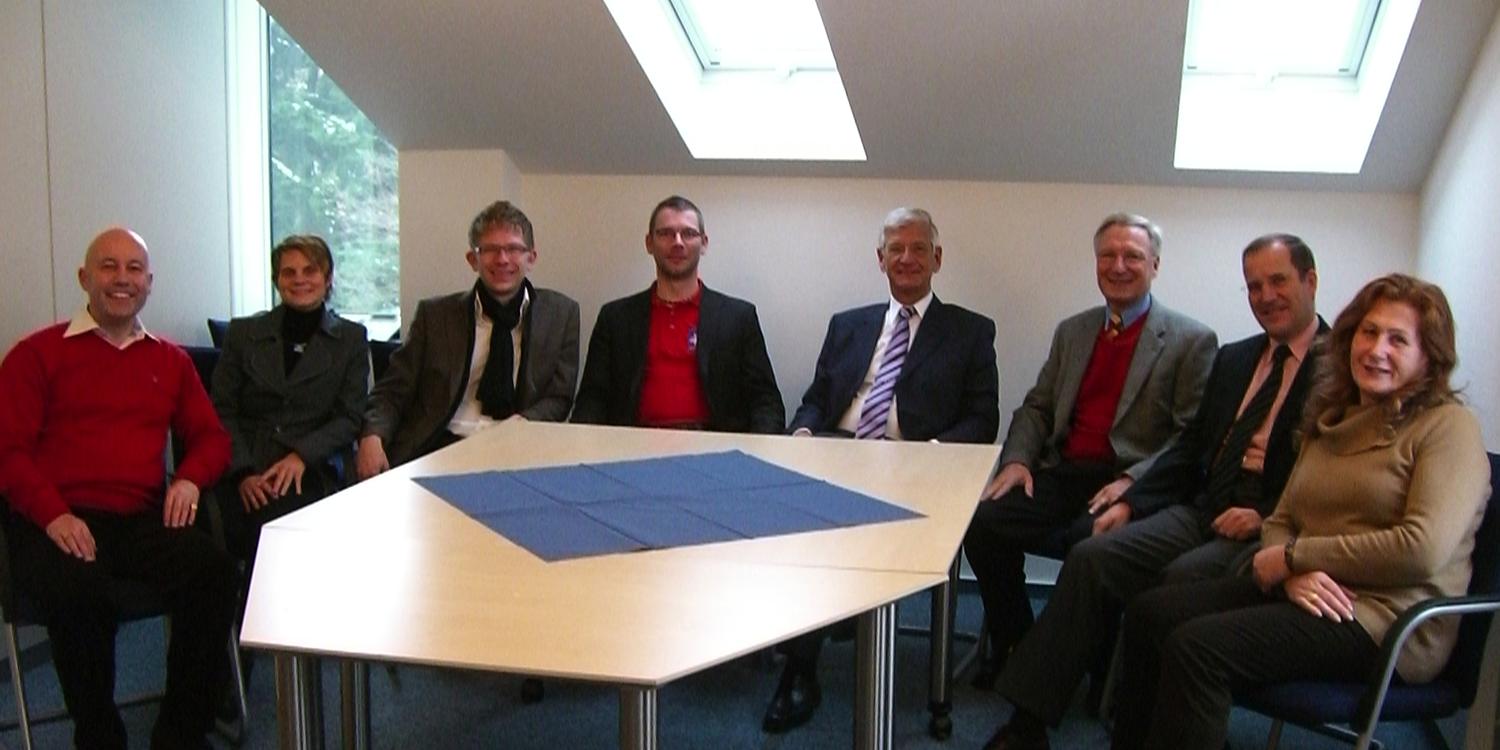 Frankfurt/Main. On Friday, December 3, 2010, the Committee for Special Affairs (CSA) met again with the group of delegates of Rainbow-NAC to continue dialogue.  Since 2002, the CSA and members of Rainbow-NAC meet for regular discussions.

The objective is the evaluation of the issues for gay, lesbian, bi- and transsexual members in the NAC, to dismantle prejudice, and to promote support, education, and understanding.  A mutual trust allows in-depth work on major issues which are supported with great interest by the Chief Apostle and District Apostles.

At this meeting in Frankfurt, Germany, one of the topics mentioned was praise for the mutual cooperation of both sides over past years.  Subjects addressed in the dialogue were the meeting last March of Rainbow-NAC in Cape Town, South Africa, the growing globalization of the group, and the first “prayer blessings” for lesbian and gay couples in Europe and South America.

The next meeting between the CSA and Rainbow-NAC is planned for sometime in the middle of 2011.