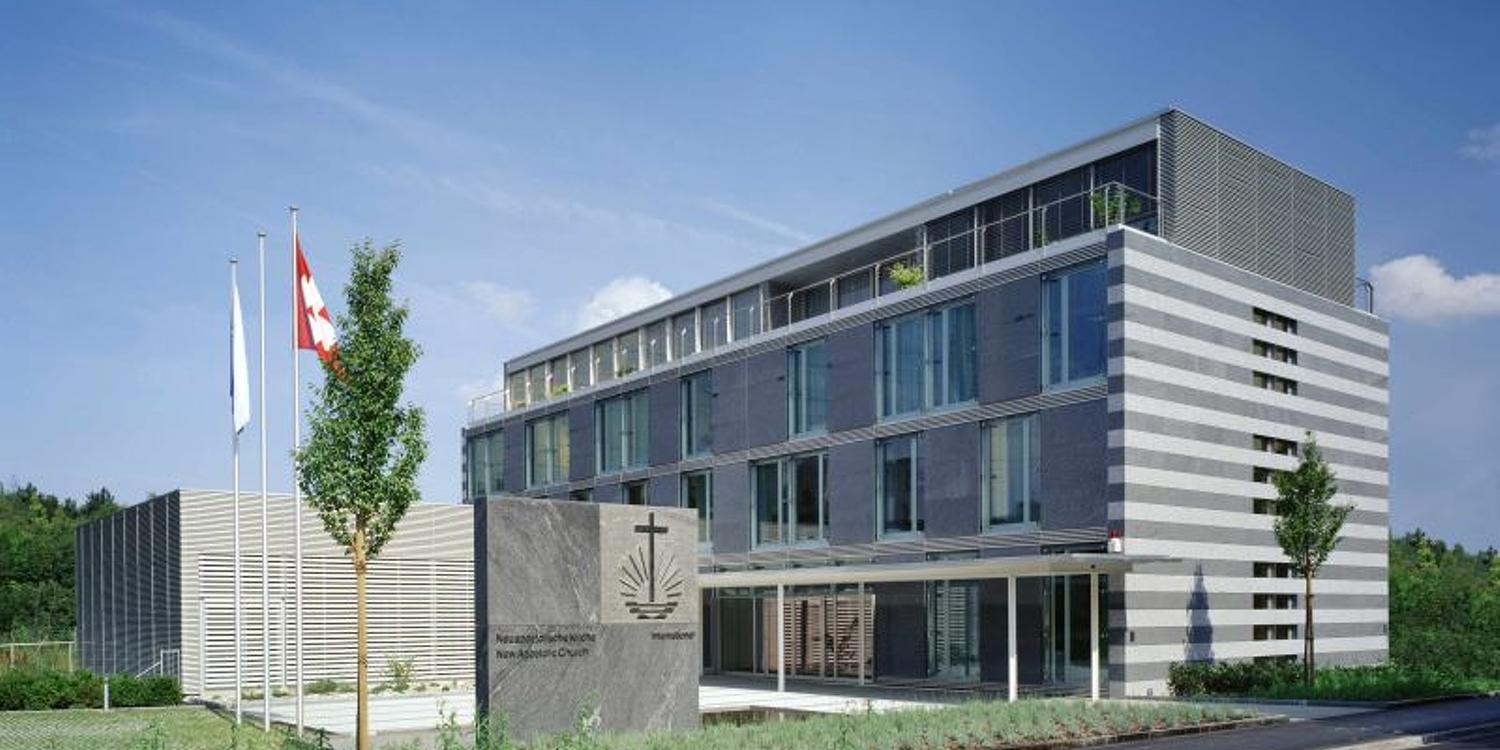 The headquarter of the New Apostolic Church International in Zurich, Switzerland (Photo: NAKI)

Zurich. The International Apostle Meeting on 21 May 2010 in Cape Town, South Africa unanimously ratified a revision to the Statutes (Articles of Association) of the New Apostolic Church International, or NACI for short. In addition to many smaller changes, a so-called Delegates’ Meeting was introduced in order to reduce the costs of these gatherings. In the meantime the revised statutes have been registered with the Commercial Register of the Canton of Zurich, Switzerland.

NACI is an association established in accordance with Swiss law. Its members include the Chief Apostle, the District Apostles, and all the Apostles around the world. The law requires that the members of such an association gather at least once each year for a meeting in order to exercise their rights and obligations within the association. Regularly occurring Apostle Meetings result in high costs however, and it is for this reason that the Chief Apostle and District Apostles have been discussing for some time how these costs might be reduced. The solution is the delegation principle: the members of the association delegate their rights - relating to specifically defined duties - to a representative (delegate) of their choosing.

You can open the current NACI Statutes here in PDF-format.