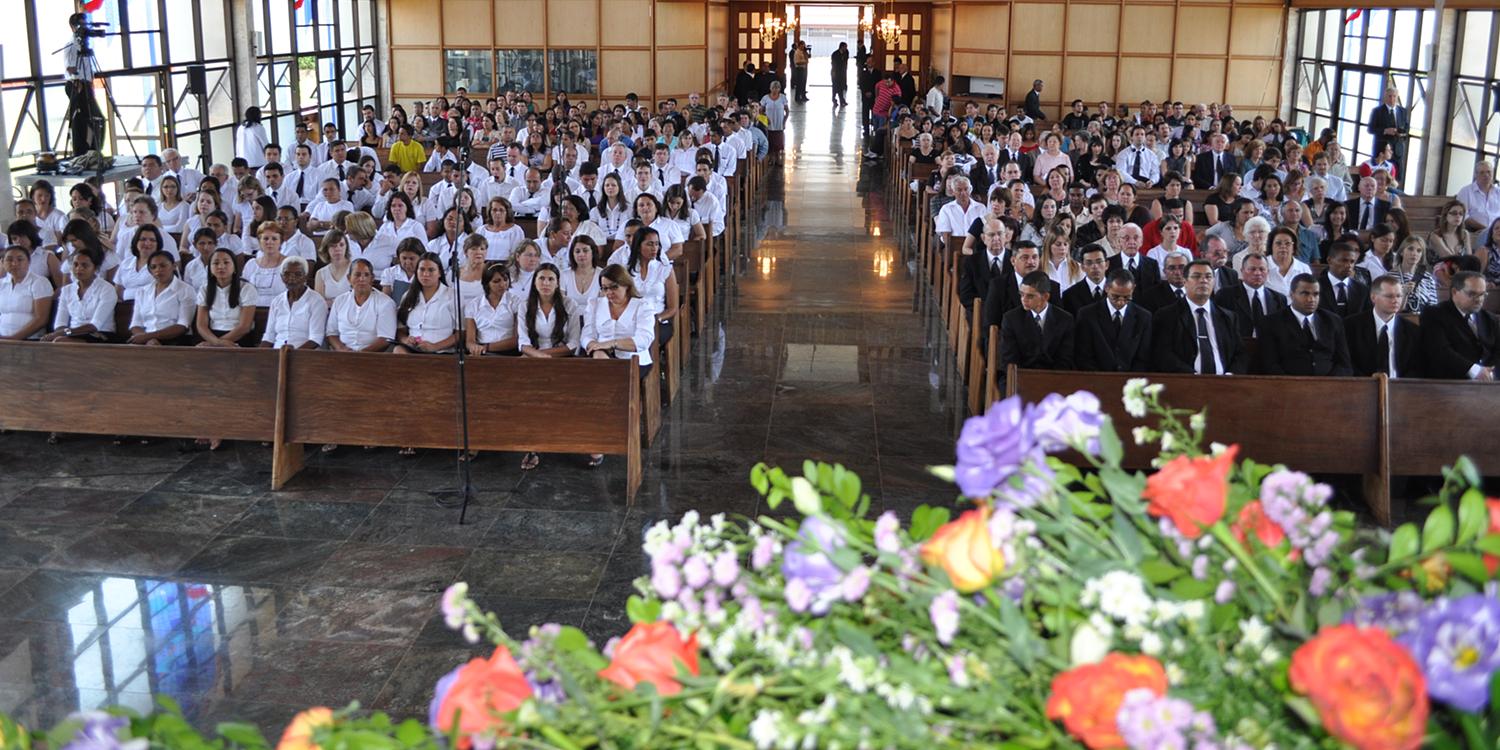 Brasilia. The Brazilian capital was the focal point for New Apostolic members - both live on location and via satellite transmission - as Chief Apostle Wilhelm Leber ordained a new District Apostle for the South American District Church: Raúl Montes de Oca accepted this new assignment in joy and humbleness.

It had already been announced for some time that the long-serving District Apostle Guillermo Vilor would be retired in this divine service on 10 October 2010. He had led the New Apostolic District Churches of Brazil and Bolivia since 2002. Chief Apostle Leber thanked him for all his loyalty and circumspection.

The newly ordained District Apostle Raúl Montes de Oca (57) is originally from Uruguay, but has since moved to Brazil. The international Church leader wished him a great deal of strength and wisdom “in order to work as a blessing in this challenging new role.” He also reminded the assembled congregation that the large city of Brasilia had only come into existence a few decades ago. Within the shortest possible space of time, an administrative metropolis of approximately 2.5 million inhabitants has since come into being. “That is quite impressive,” noted the Chief Apostle. He then went on to add: “Let us now apply this thought to the cause of the Lord: if we work with firm determination, magnificent fruits can also develop here under the blessing of God.”

The Sunday divine service was based on the words recorded in 2 Timothy 2: 1: “You therefore, my son, be strong in the grace that is in Christ Jesus.” From this passage, Chief Apostle Leber derived the message that the congregations can be strong in the spirit if each of their individual members is also strong - n faith, loyalty, hope in the returning Lord, prayer, serving, and professing their faith. 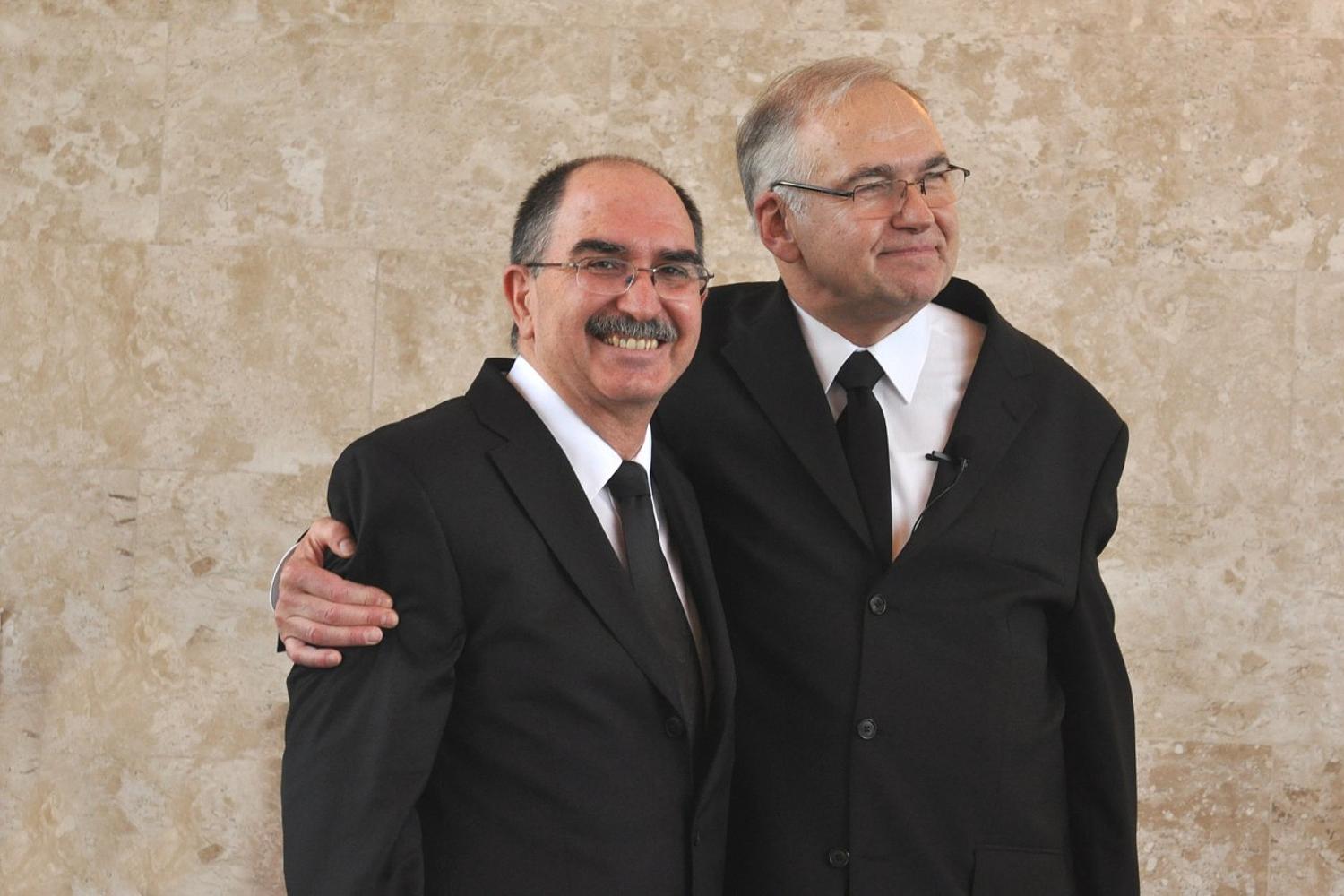