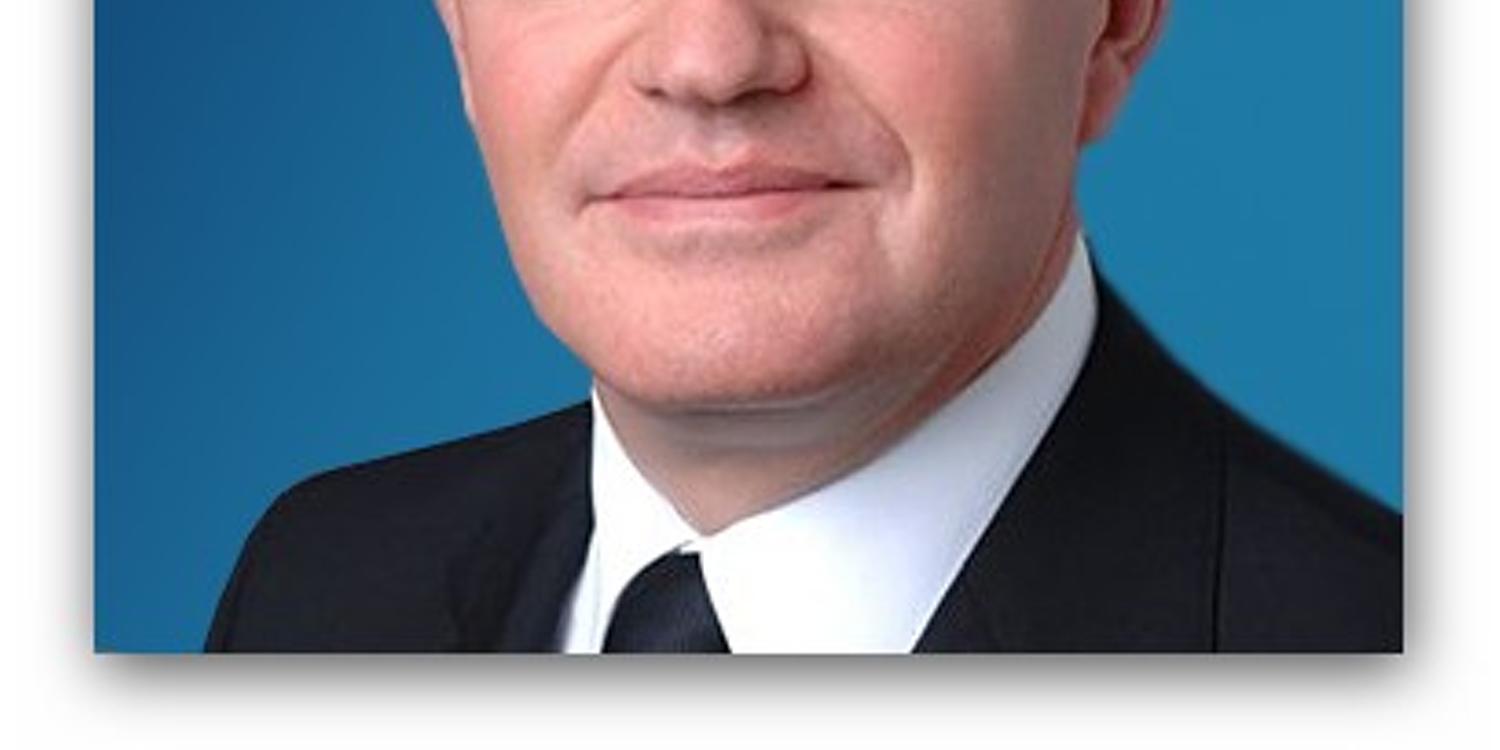 Succession plan in the New Apostolic Church of Northern Germany

Zurich/Hamburg. On the second Sunday of Advent, 5 December 2010, the international leader of the New Apostolic Church, Chief Apostle Wilhelm Leber, will conduct a divine service in Hamburg for the entire District Apostle district of Northern Germany. In this divine service, District Apostle Karlheinz Schumacher (66) will be retired and his successor ordained. The congregations in the District Church will be informed of this development by way of a letter this coming Sunday.

Apostle Rüdiger Krause is to become the new District Apostle for the working area of Northern Germany and the countries in its care, including Denmark, Estonia, Finland, Greenland, Ireland, Norway, Sweden, and the United Kingdom.

The current District Apostle will retire after 40 years of ministerial activity. He received his first ministry on 13 December 1970 and was ordained an Apostle on 22 November 1992 by the then Chief Apostle Richard Fehr. On 27 November 2005 he was ordained a District Apostle by Chief Apostle Wilhelm Leber, who had remained responsible for this District Church up until that point in time. District Apostle Karlheinz Schumacher was active in several Project Groups and had been intensively involved with the production of the new Catechism. He will remain active in a number of Project Groups even after his retirement.

Apostle Rüdiger Krause (49) received his first ministry in 1982. He was ordained to the Apostle ministry on 10 July 2005 at the hand of Chief Apostle Leber, and so took over the care of the working area of District Apostle Karlheinz Schumacher, who was responsible for Northern Germany. In addition to having worked as administrative manager for Northern Germany over many years, he is also responsible for five districts within Germany, as well as the countries of Greenland, Iceland, Ireland, and the United Kingdom. He has been married since 1982 and has two children.