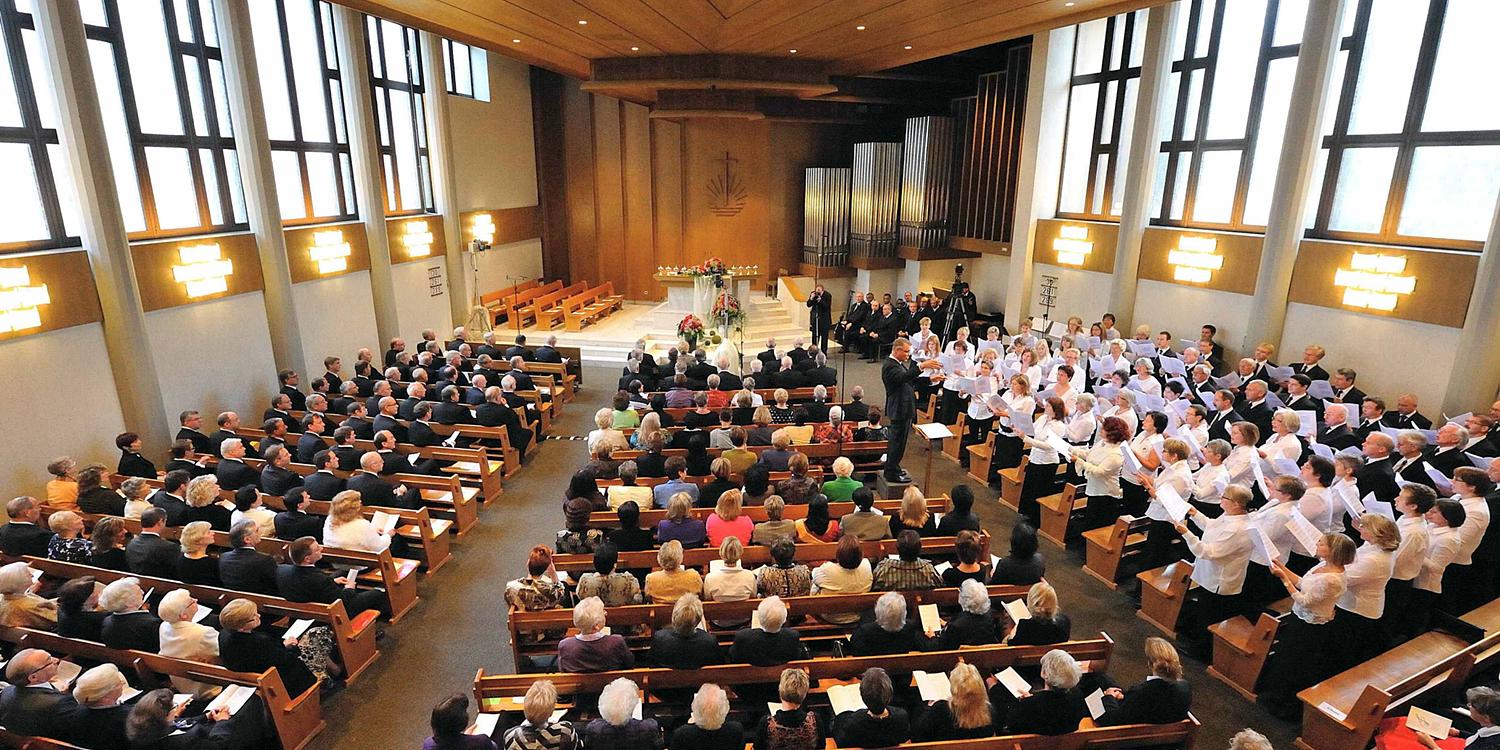 Zurich. “I stand before you with a trembling heart”—it was with these words that Chief Apostle Wilhelm Leber began his address to the anniversary couple, Sonja and Richard Fehr, as they celebrated their golden wedding. The large festive congregation was thankful and happy that the retired Chief Apostle Fehr had indeed been able to attend this special divine service despite the health impediments that had resulted from his recent stroke.

All District Apostles and District Apostle Helpers of the world accompanied the incumbent Chief Apostle on this occasion since an International District Apostle Meeting has been convened in the headquarters of the Church in Zurich until Thursday of this week. At the end of the divine service, the anniversary couple was invited to come up to the altar. Chief Apostle Leber expressed his joy as follows: “Our first priority must be thankfulness. First and foremost, we give thanks to the Lord. This must always stand above everything else. Through all our cares, tears, and suffering, our thankfulness toward God is great because He has granted us this moment and has protected and preserved the anniversary couple for fifty years.” From personal experience, Chief Apostle Leber emphasised that the anniversary couple had always carried and supported one another. “You have really been forged together into a single entity. Your warm relationship with one another could always be felt, even without the need for many elaborate words.” Chief Apostle Leber recalled the words recorded in Apostle Paul’s second Epistle to the Corinthians: “He who sows bountifully will also reap bountifully” (cf. 2 Corinthians 9: 6).

The festive divine service in Zurich-Hottingen was also transmitted via satellite to many congregations in Austria, Bulgaria, the Czech Republic, Croatia, Hungary, Italy, Moldova, Romania, Slovenia, Spain, and Switzerland. Chief Apostle Leber called upon District Apostle Leslie Latorcai (Canada), Jean-Luc Schneider (France), and Karlheinz Schumacher (Germany) to complement the sermon by serving along at the altar. The focus of the divine service revolved around the question of “godliness”. “Godliness,” said the Chief Apostle, “means making room for things divine!” People are not born with godliness, he said. “This is something we must work to acquire, and it is a lifelong task.”

Please also read our report on the website of the New Apostolic Church Switzerland. 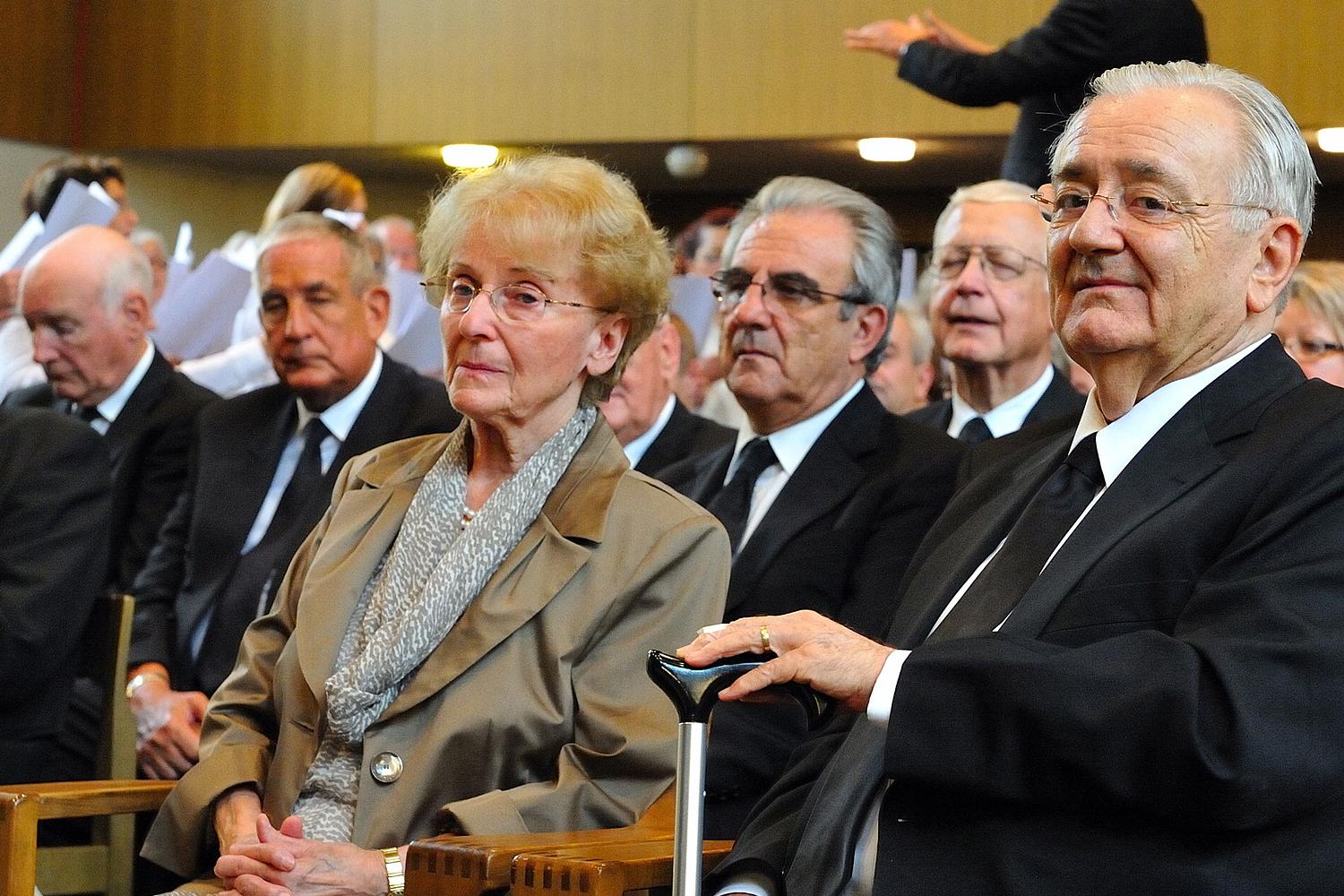