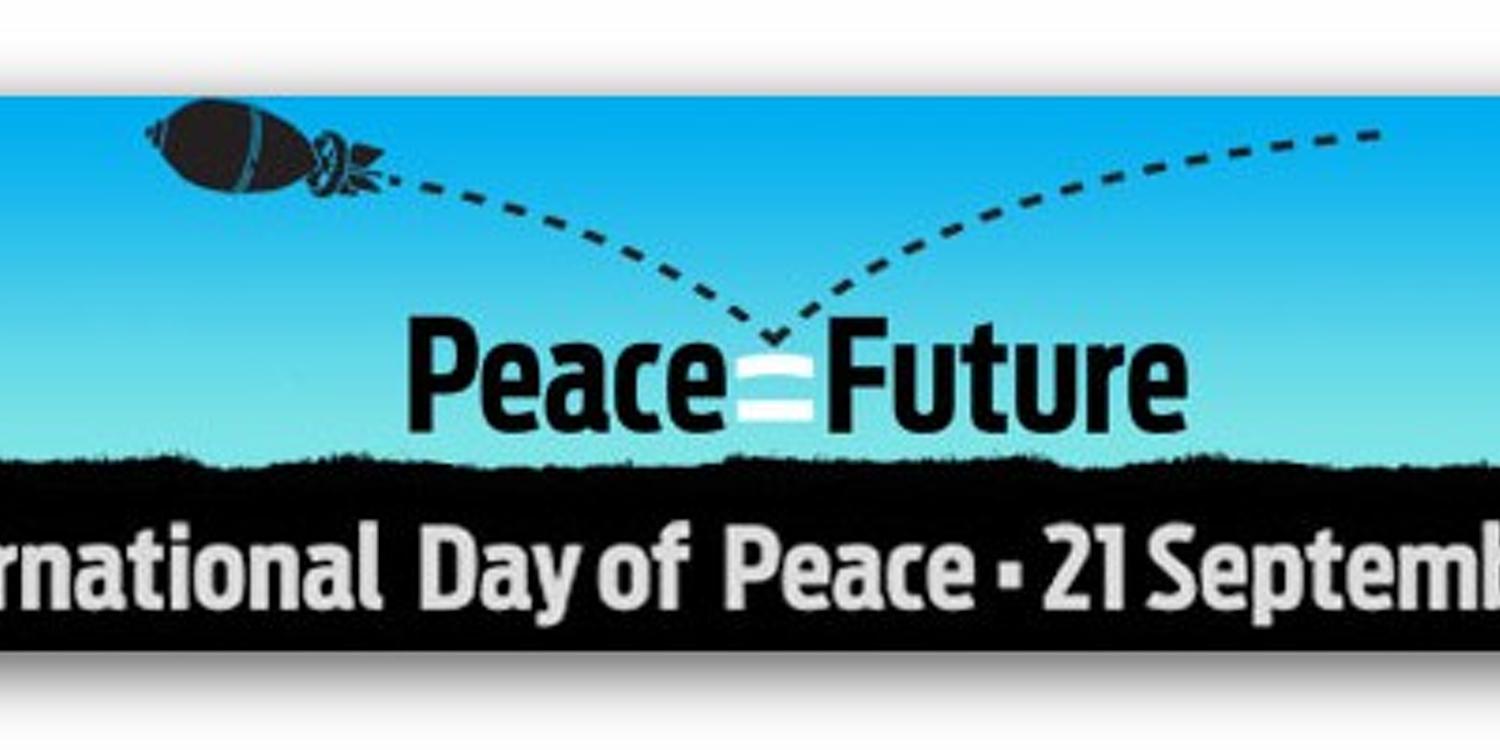 Zurich. The international New Apostolic Church will again join in praying for peace around the world during this year’s International Day of Peace. Concerning this, Chief Apostle Wilhelm Leber writes: “This year we will again acknowledge the International Day of Prayer for Peace.” To this end, the opening prayer of the midweek divine service of 22/23 September will draw attention to world peace and peaceful coexistence among all human beings.

The international Church leader points out that Apostle Paul already mentioned in his Epistle to the Romans that it is worth pursuing peace and the things that make for peace. This, he asserted, leads to mutual edification (cf. Romans 14: 19). The Apostle Paul spoke these words in response to the conflicts that had arisen in the congregation of Rome on account of personal interpretations and differing lifestyles. These differences, warned the Apostle, were not to lead to divisions within the congregation. Regarding this, the Chief Apostle expressed: “No one is to be pushed to the fringes of our fellowship or held in contempt, and certainly no one is to be judged! It is in this context that Paul gave the counsel referenced here.” The Chief Apostle goes on to say that the word “pursue” makes it clear that an effort, an investment, is required to achieve peace. “And indeed, peace and fruitful, positive relationships with one another do not simply fall into our laps!”

The UN’s International Day of Peace has been observed since 1981. Among other things, the resolution of the full UN assembly at the time states that this day “shall be officially dedicated and observed as the International Day of Peace and shall be devoted to commemorating and strengthening the ideals of peace both within and among all nations and peoples.” As of 2004 the World Council of Churches has called upon all churches to designate 21 September as an International Day of Prayer for Peace “as an opportunity to bolster the many forces at work in the international movement for peace and justice with the influence of the world’s churches and religious denominations.”

» International Day of Prayer for Peace