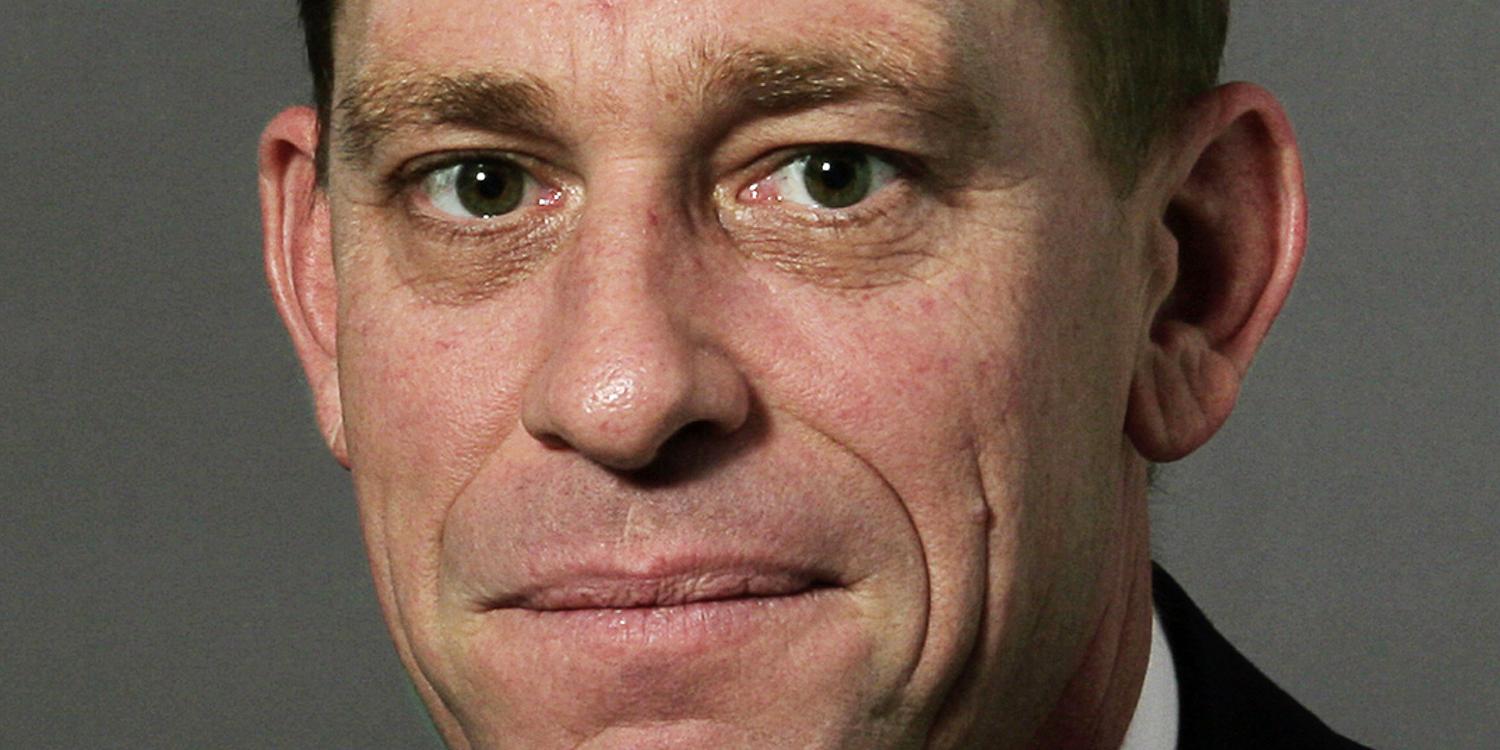 A new leader for the souls in Congo West

Kinshasa/Zurich. Chief Apostle Wilhelm Leber, the international leader of the New Apostolic Church, conducted three divine services in the Democratic Republic of Congo last weekend. On Sunday he established a new African District Church and ordained a District Apostle for the region of the African country previously in the care of the District Church of Canada. The District Apostle now responsible for the region is Michael Deppner (49).

Chief Apostle Leber was visibly delighted over the beautiful development of the Church in this country. He wished the new District Apostle Deppner much wisdom and great success in leading the congregations as a good shepherd. He went on to thank the previously responsible District Apostle Leslie Latorcai from Canada, along with his many helpers, for their great dedication over the past years. They had laid the foundation for good structures so that the new District Church of Congo West could come into being and be led to self-sufficiency.

Two other Apostles and three Bishops were also ordained: Betonga Matthieu Boteku (42) and Kantu Cristophe Kabongo (43) received the Apostle ministry. Kalonji Isodor Kayembe (59), Shalumana Fortunat Nganga (46), and Luaba François (49) were ordained to the Bishop ministry. The Chief Apostle wished the newly ordained ministers, all of whom live in the Congolese capital of Kinshasa, rich blessing.

In addition to the Sunday divine service in Kinshasa, which was broadcast throughout the country by both satellite and radio, there were still other divine services on the agenda, namely a children’s service on Friday, 30 July 2010 in Kinshasa—which was attended by approximately 3,400 children and teachers—and a divine service in the city of Matadi on Monday, 2 August 2010, where over 8,000 souls had gathered.

On the Sunday in Kinshasa Chief Apostle Leber based his serving on a passage from John 10: 14: “I am the good shepherd; and I know My sheep, and am known by My own.” The Chief Apostle stressed that this “knowing” is not to be understood as a fleeting relationship, but instead refers to a very deep inner connection. “We get to know the Lord in the divine services, in our prayers, through His messengers, in fellowship with our brothers and sisters, and through the circumstances we encounter.”