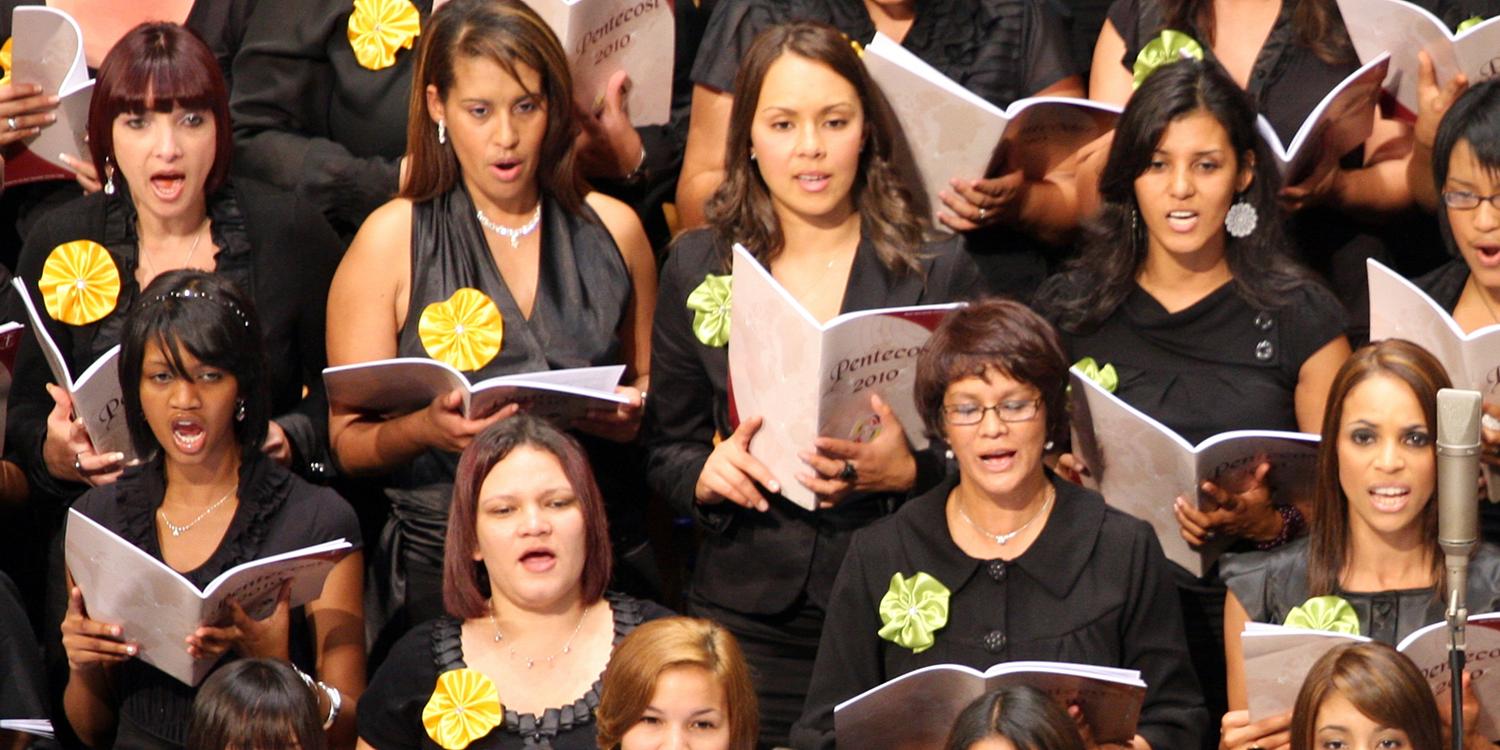 Classical, modern, and folk – a Pentecost concert of special quality

Cape Town. The New Apostolic Church building in the Cape Town suburb of Silvertown has been in use as an auditorium for musical events for many years. This was also the case on the Saturday preceding Pentecost, when a Pentecost concert took place to mark the occasion of the International Apostle Meeting of the New Apostolic Church. The concert was transmitted by both satellite and internet around the world.

The choir and orchestra presented themselves in finest form. The one-hour program began with a piece entitled: “And then shall your light”, from the “Elijah” oratorio by Felix Mendelssohn. The program also featured music from Mozart, Handel, and Beethoven, however the singers also performed folk pieces such as the English-language “Thou gracious God” accompanied on the bagpipes, along with two African-American spirituals.

Impressive performances by the children’s choir

The children were also rewarded with tremendous applause in response to the two beautiful songs they sang—with incomparable voices—namely: “A world of difference” and “O Sifuni Mungu”, in both Swahili and English.

The choir under the direction of Mario Verster also featured a rich variety of soloists. Whether performed by women’s voices or tenor and bass, even the most difficult pieces went off without a hitch. A successful allusion to the three star tenors made the audience smile: the warmly romantic “O sole mio”, performed by Matthew Overmeyer, Victor Siljeur, and Jacques Cronjè was greeted with enthusiastic applause.

Words of thanks from the Chief Apostle

Chief Apostle Wilhelm Leber, who stepped to the microphone before and after the concert, expressed his delight at the fiery preparation for Pentecost Sunday. He had only the greatest praise for all involved, and thanked them on behalf of all their listeners.

Since the concert was transmitted around the world, he may well have been speaking on behalf of several hundred thousand people.

You can also read our report on the website of the New Apostolic Church Cape. 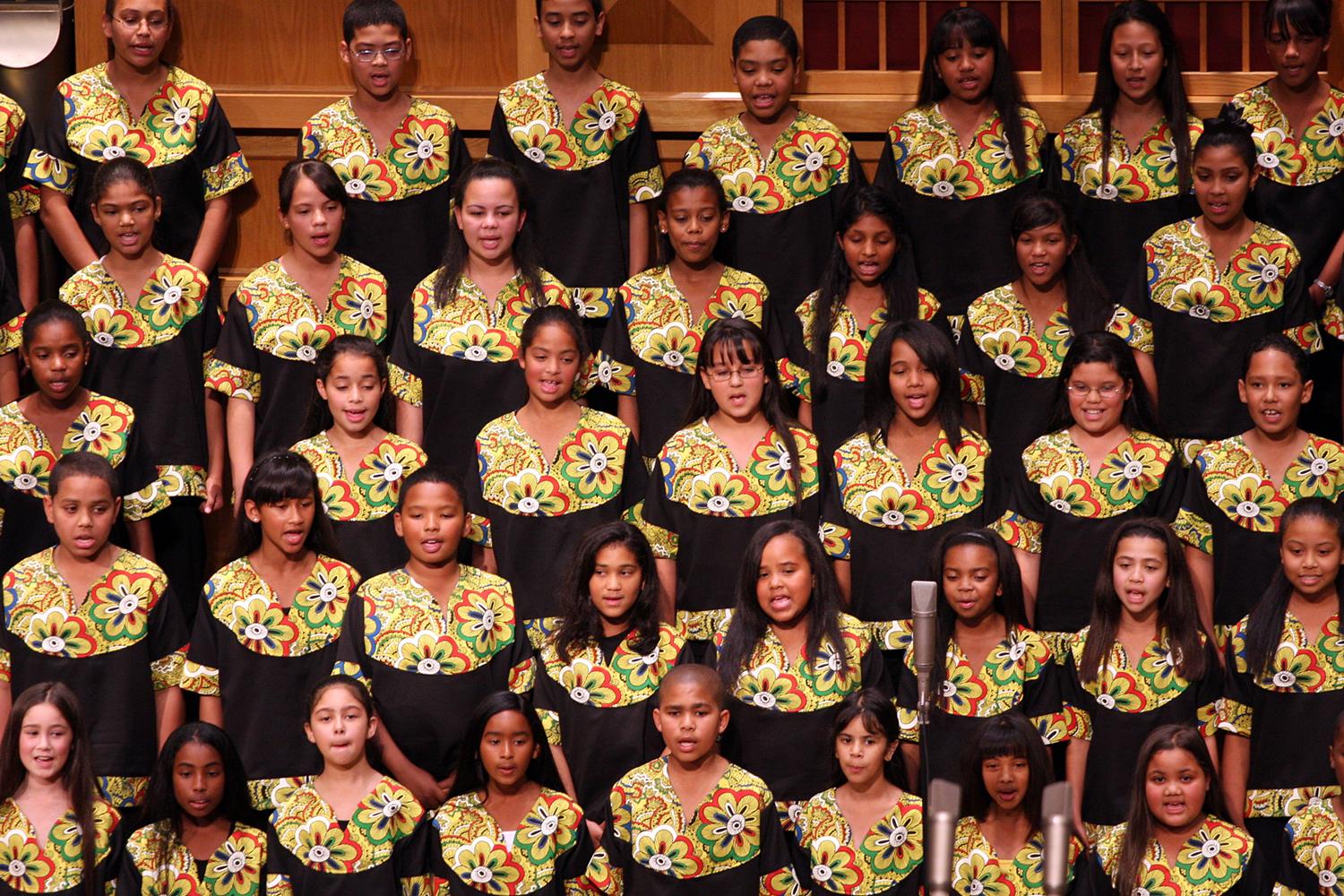 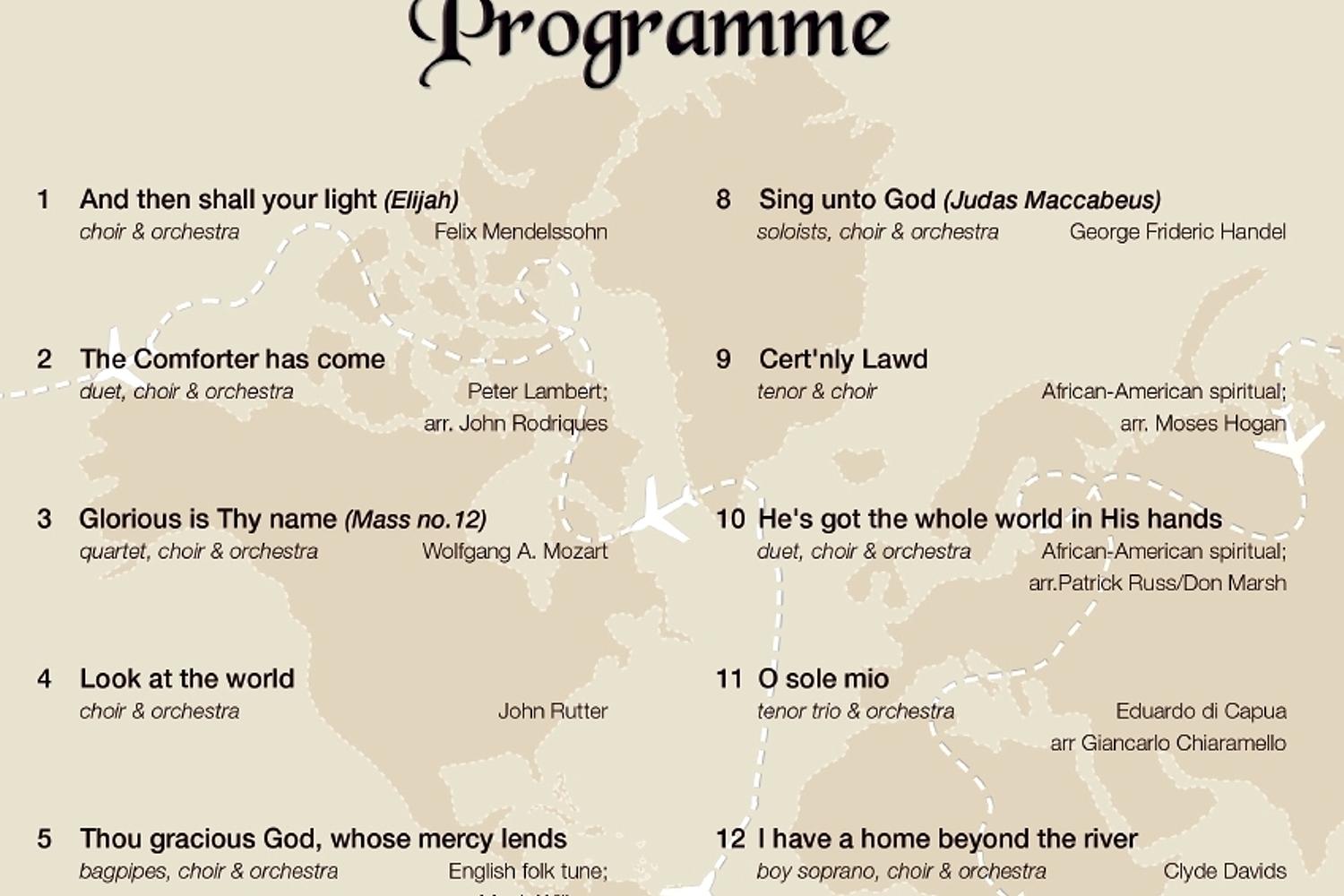