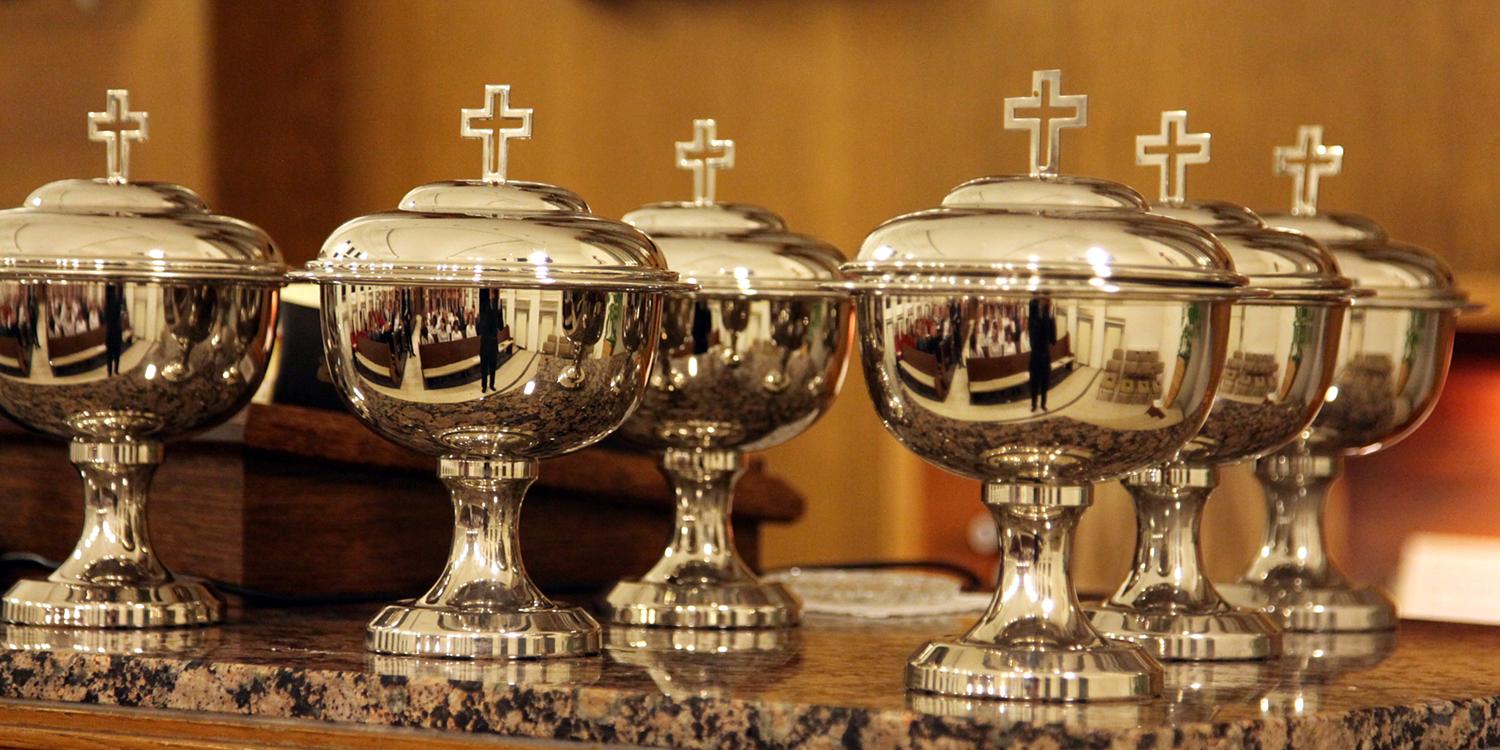 Zurich. Married couples who have been married for 40 years can now, at their express request, receive a Church blessing on their ruby wedding anniversary. This was resolved by the District Apostle Meeting during its spring session in Dortmund this March (we reported). The new resolution is valid around the world.

The recent resolution of the District Apostle Meeting expands the range of blessings dispensed at wedding anniversaries in the New Apostolic Church as follows:

According to the understanding of the New Apostolic Church, marriage is the lifelong union of a man and a woman. The Church’s blessing has great significance for the couple. On the occasion of these special wedding anniversaries, the blessing of God is again placed upon the marriage bond, and the couple is again commended to the continued care and guidance of God.