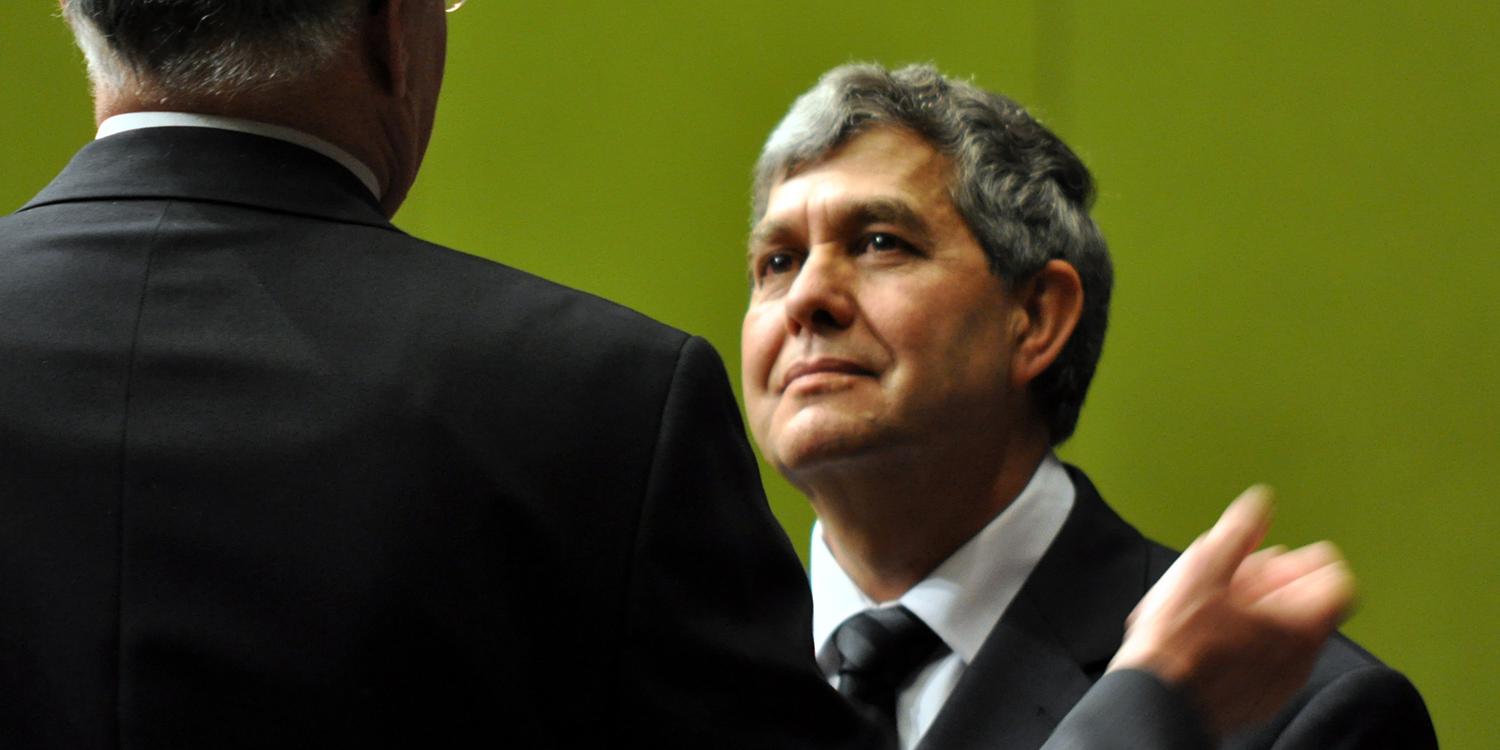 Zurich/Melbourne. “My trip to New Zealand and Australia was a success, and I have come back safe and sound,” writes Chief Apostle Wilhelm Leber in his Monday fax to the Apostles around the world. The high point of the international Church leader’s trip was the Easter service in the South Bank Convention and Exhibition Centre in Melbourne, Australia, during which Desmond Malcolm Lodewick was ordained an Apostle.

Apostle Lodewick (52) succeeds his predecessor, Apostle Heinz Schmidt, who retired in June 2007. The newly ordained Apostle will move from Brisbane to Melbourne with his family, and will now work in the southern part of the country. This will relieve Apostle Trevor Williams, who will from now on travel throughout the northern portion of the continent and to New Zealand. “So it is that there are once again two Apostles working at the side of District Apostle Andrew Andersen on the Australian continent,” stated the Chief Apostle. He wished the new Apostle much blessing and joy in his activity.

The festive divine service in Melbourne was completely defined by the Easter message. The Chief Apostle based his serving on a Bible text from Philippians 3: 10: “That I may know Him and the power of His resurrection...” The core question of the divine service was: “Why was the resurrection of the Lord so powerful? Let me give a very simple answer: It is because His life was so powerful!” To this Chief Apostle Leber added the admonition that we too are to lead powerful lives in the mind and Spirit of Christ, in order that we too may be able to resurrect in powerful fashion.

The Australian Youth Day took place on the afternoon of Easter Sunday. Some 300 young people from all over Australia and New Zealand came together for this event, which was a very special one indeed, given the great distances the youth had to travel in order to get there.

The Chief Apostle began his South Pacific journey in New Zealand. It was there that he conducted the Good Friday divine service in Auckland, a city located in the north of the country. Here too, a large congregation had gathered for his visit. On the Tuesday after Easter, the Chief Apostle conducted one more divine service, this time for the congregation of Perth in the southwest of Australia, before setting off for home again on Wednesday.

The working area of District Apostle Andrew Andersen stretches across the New Apostolic congregations in Australia, New Zealand, Papua-New Guinea, and a number of islands in the South Pacific. It is home to some 100,000 New Apostolic Christians in over 650 congregations. 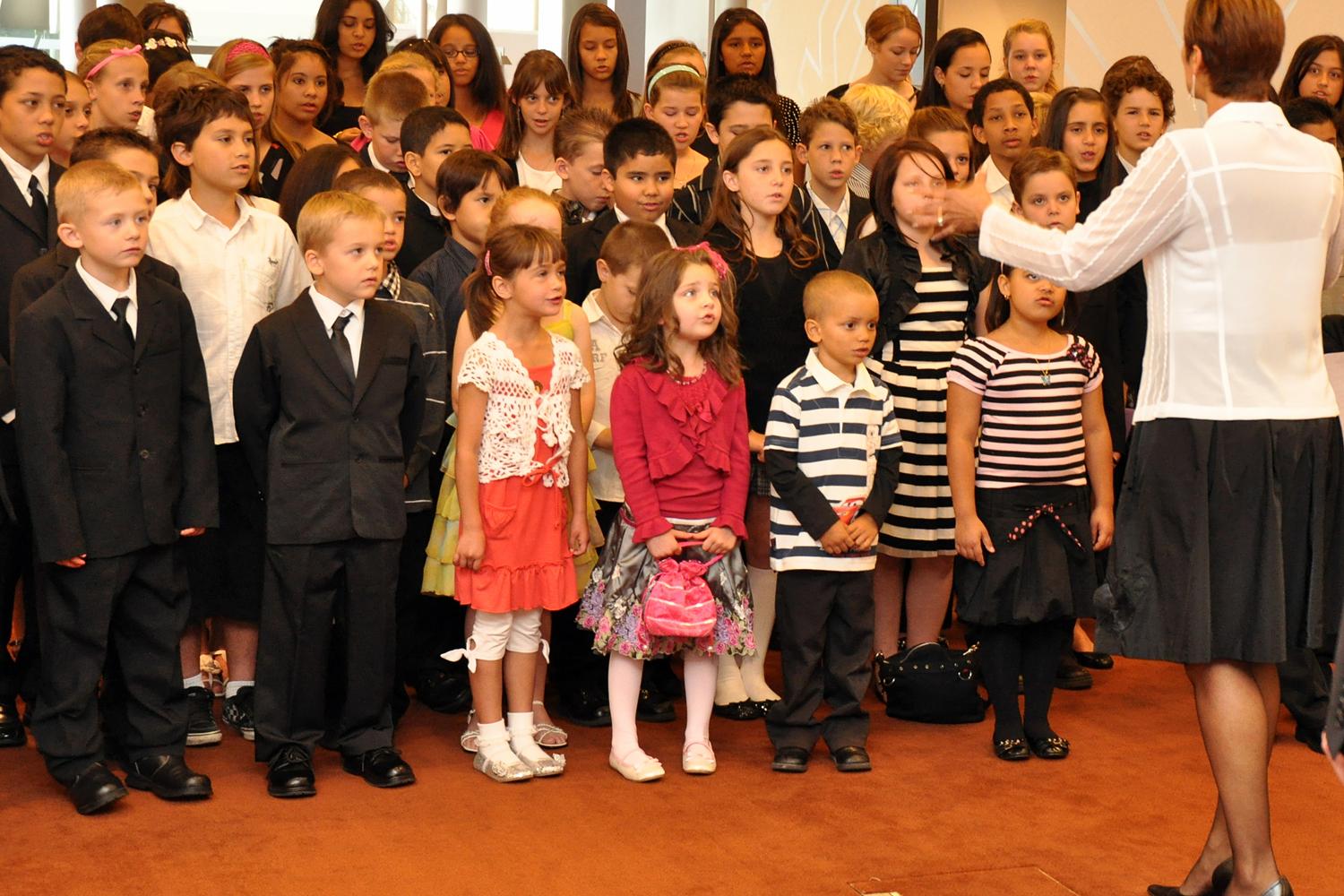 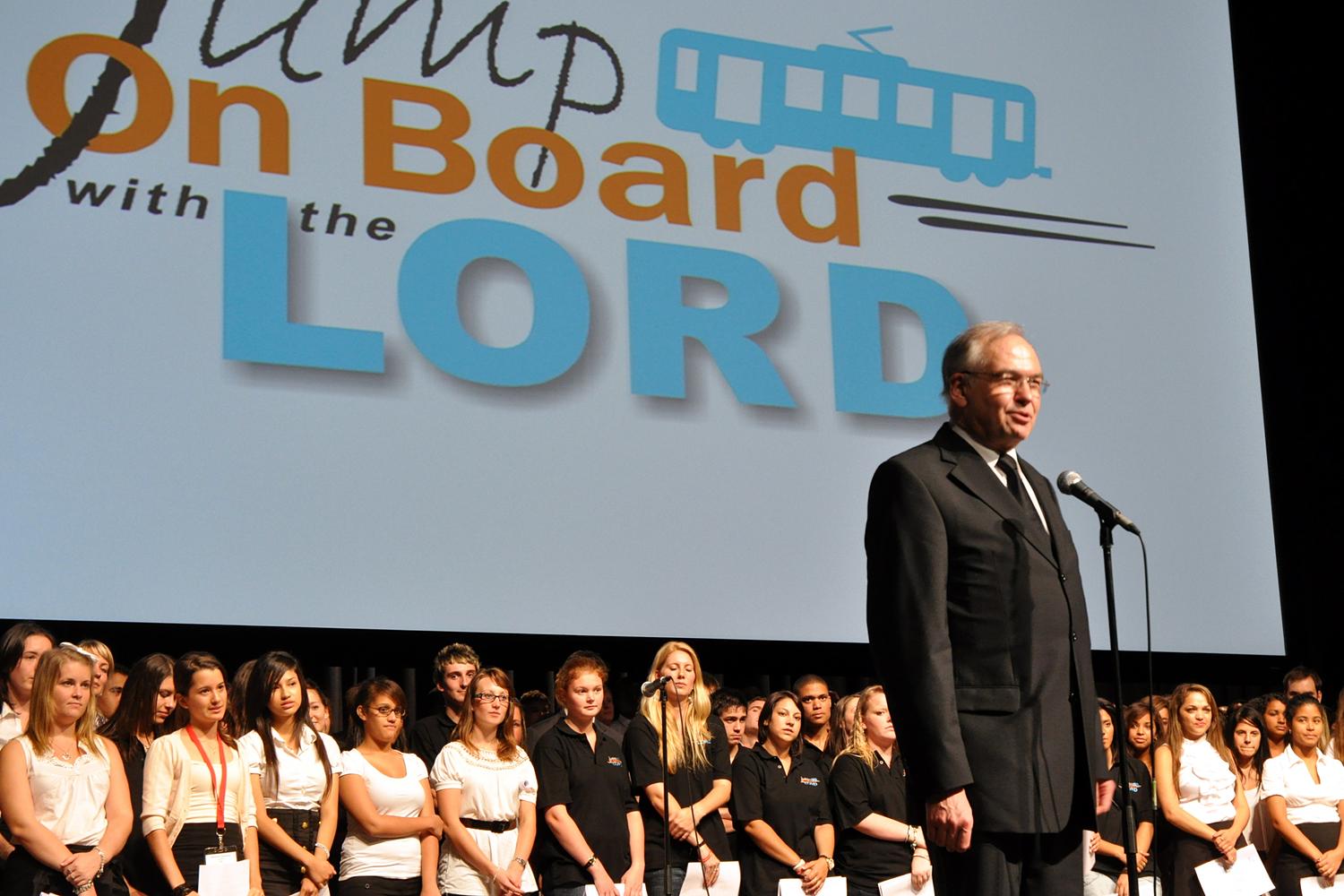