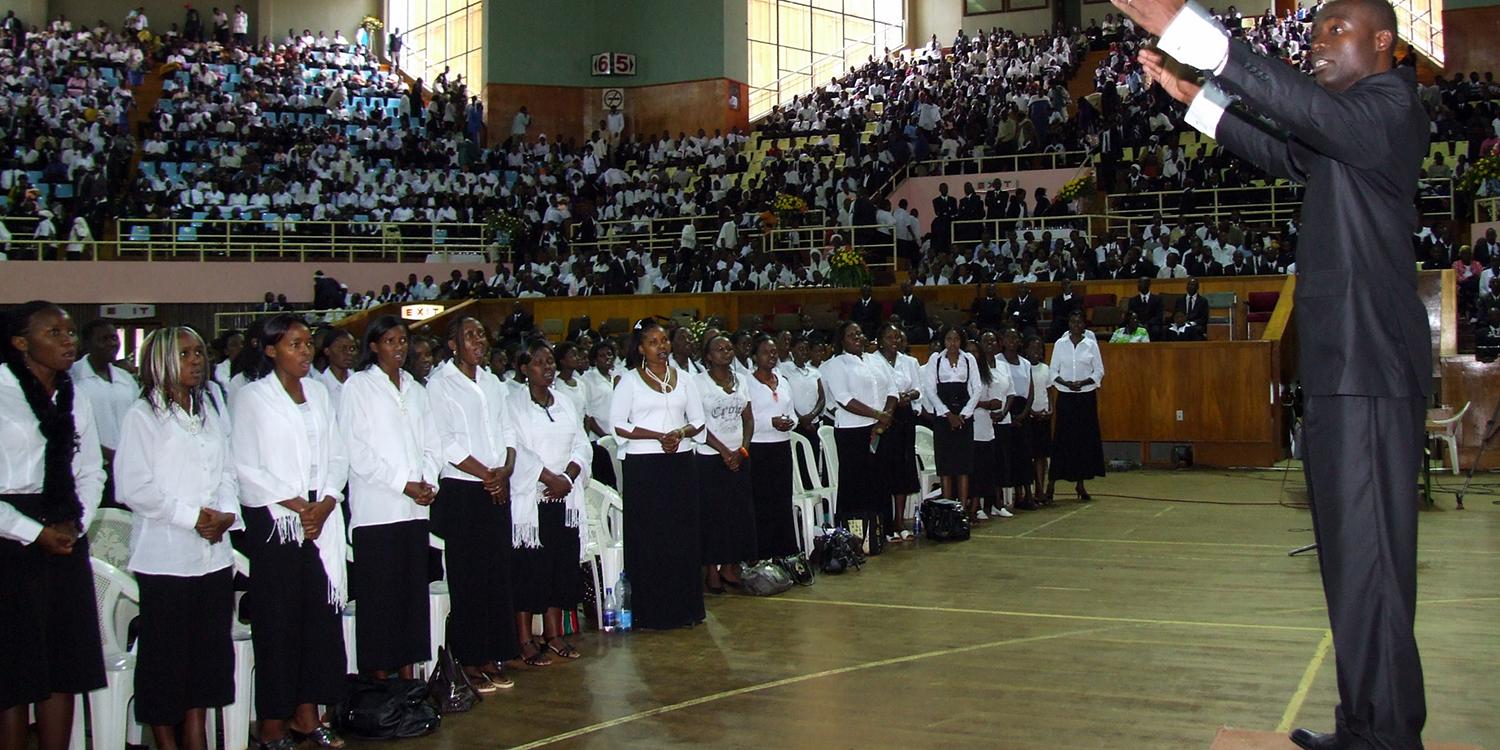 Zurich. Chief Apostle Wilhelm Leber conducted two divine services during his trip to East Africa. During Sunday’s divine service in the Kenyan capital of Nairobi, the international Church leader ordained Kububa Soko (40) as a new Apostle for the District Church of Zambia. In addition, the long-serving Apostle Noah Kandisha (65) was given a festive discharge into retirement.

The Chief Apostle thanked Apostle Kandisha for his many years of loyal and blessed labour. The retired Apostle from Zambia has been a New Apostolic Christian since 1954, and has served in various levels of ministry, most recently - since 1992 - as an Apostle. His successor in ministry comes from the Kaoma district of Zambia’s Western Province. In addition to his mother tongue of Nyanja, Apostle Soko also speaks English, Portuguese, French, and another four Zambian languages.

The divine service in Nairobi was attended by over 5,000 members, and was also transmitted via satellite to other congregations around the country. To the joy of the assembled congregations, the District Church of East Africa also received a new Bishop in Joshua Mukiti Nguli.

On Monday, 08 March 2010 the congregation of Kisumu - some 300 kilometres from Nairobi - also enjoyed a divine service with Chief Apostle Leber. The Chief Apostle based this divine service on a Bible text from Hebrews 10: 23: “Let us hold fast the confession of our hope without wavering, for He who promised is faithful.” In reference to this text the Church leader explained that the hope of all New Apostolic Christians is linked to the day of the Lord. “This hope is to fill all of our hearts!” 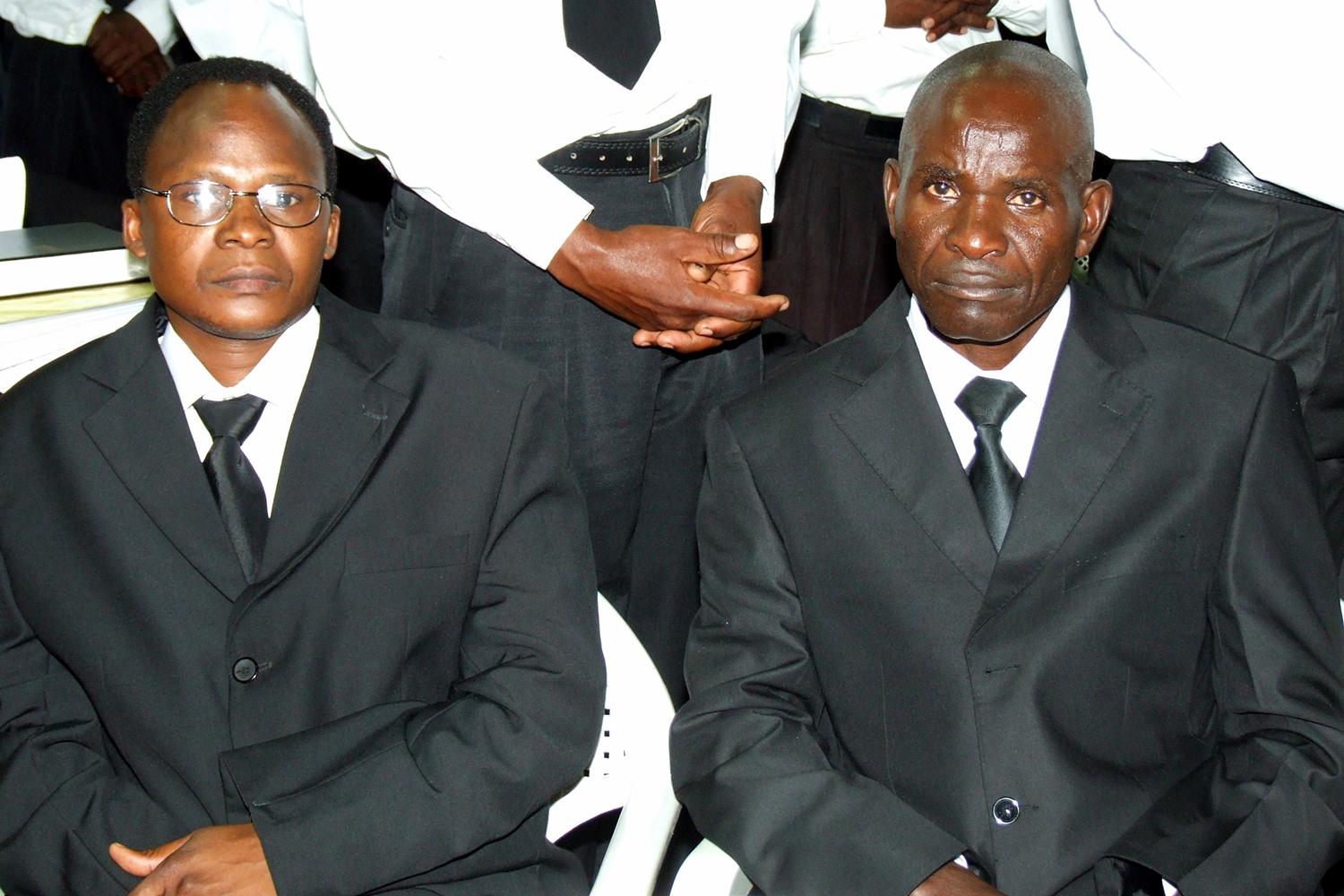