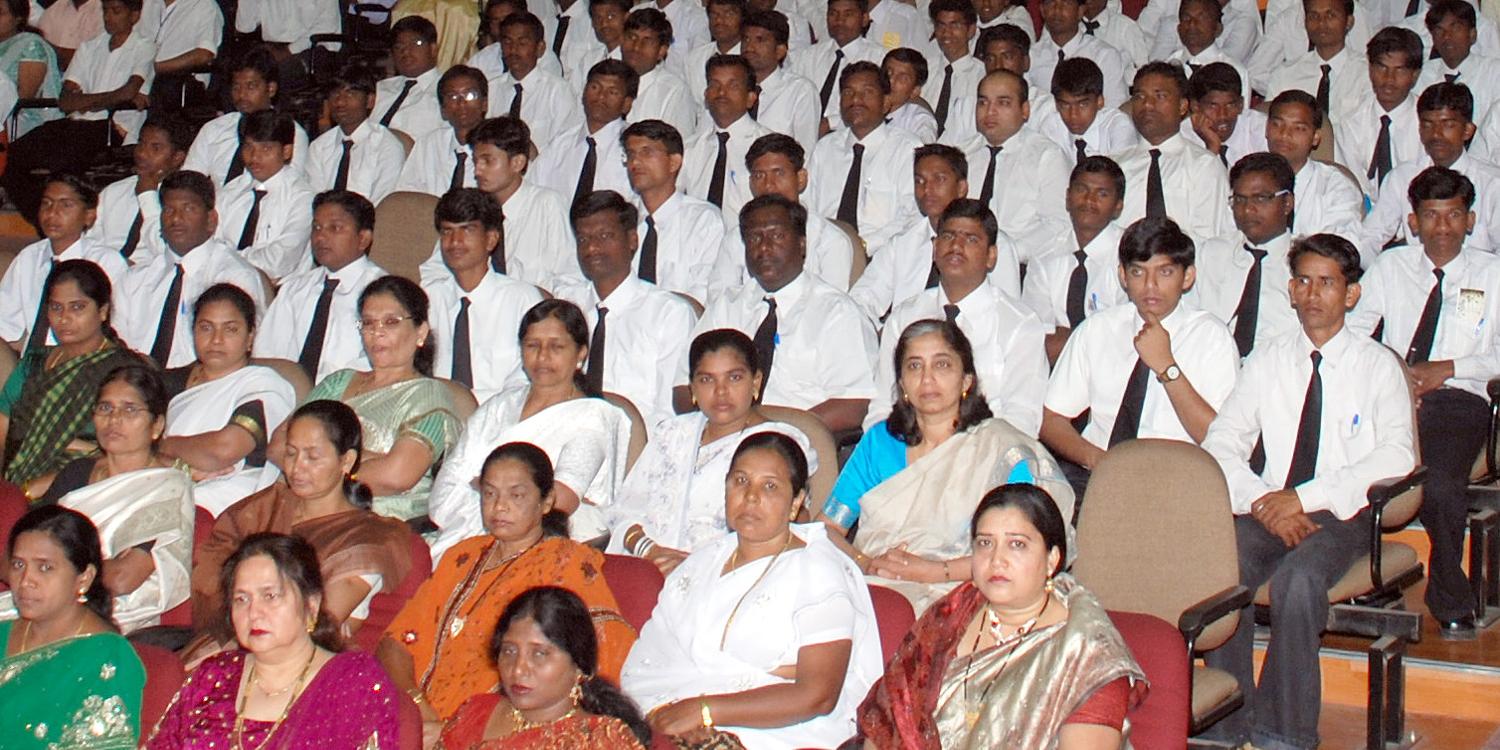 The following day the Chief Apostle joined the Youth at the Claret Nivas retreat center. The arrival was highlighted by traditional costumed dancers, and included the lighting of a traditional lamp, which underlined the DOTY motto “Let your light shine!” The Chief Apostle shook hands with all 700 youth and watched the final match of “Kabbadi”, a favorite national game.

On Sunday Chief Apostle Leber addressed the youth, who gathered at Jothyi Nivas College with a text word out of James 4:8 “Draw near to God and He will draw near to you, cleanse your hands and purify your hearts”. The Chief Apostle commissioning of Apostle David Devaraj as District Apostle Helper for the district of India. Finally he dispensed a 25th wedding anniversary blessing to Apostle and Sister Michael Naik.

The next day, the Chief Apostle addressed another group of more than 200 youth in Udaipur, Rajasthan. Thereafter he met with the Apostles, Bishops and ministers of this district.

On the final day Chief Apostle Leber and guests visited a NAC Kherwara School where almost 400 students from the poor cast attend free of charge. After touring each classroom from Junior Kindergarten to grade 10 and meeting with the teachers, the Chief Apostle addressed the children in an assembly and watched a heart warming performance by the children. 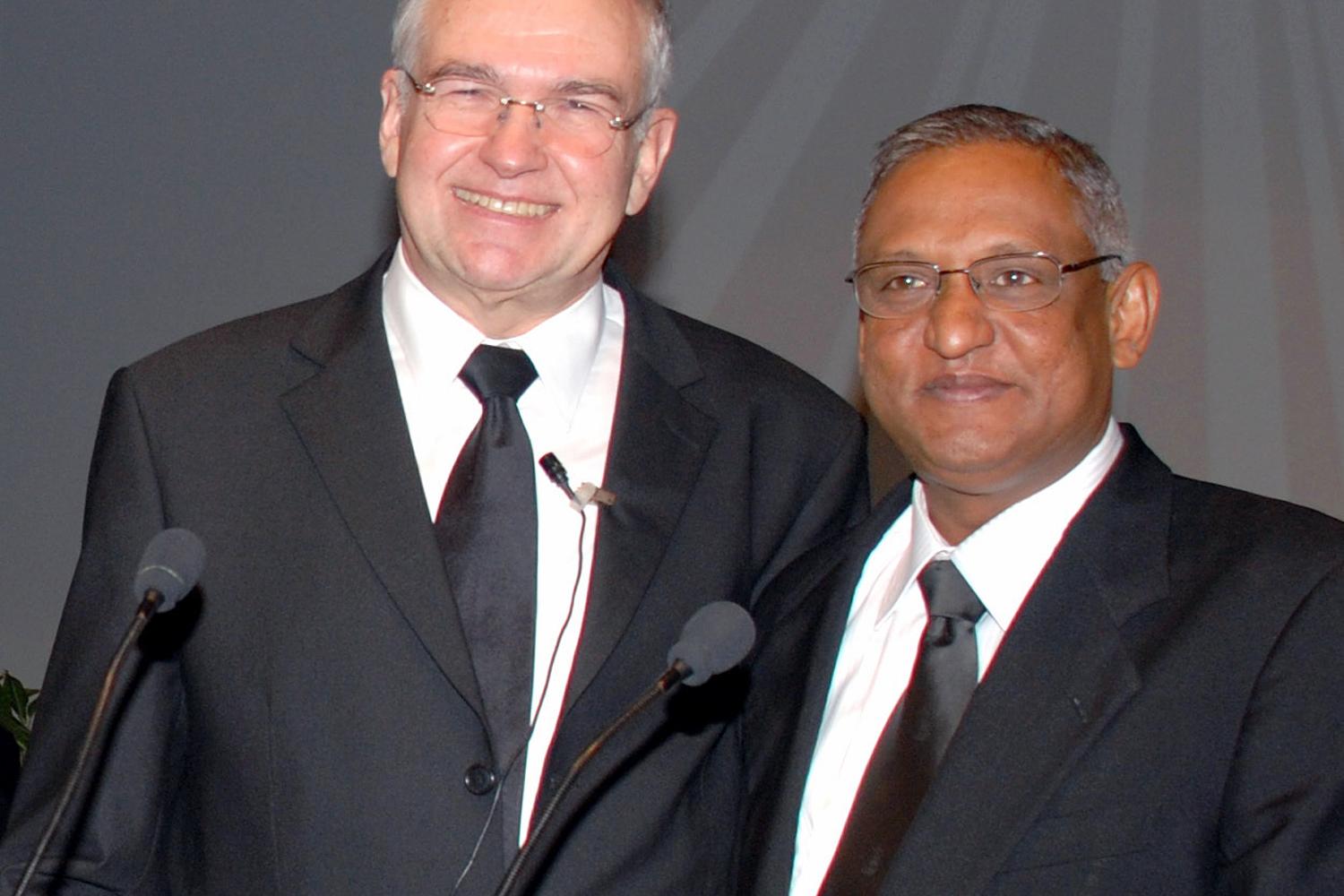