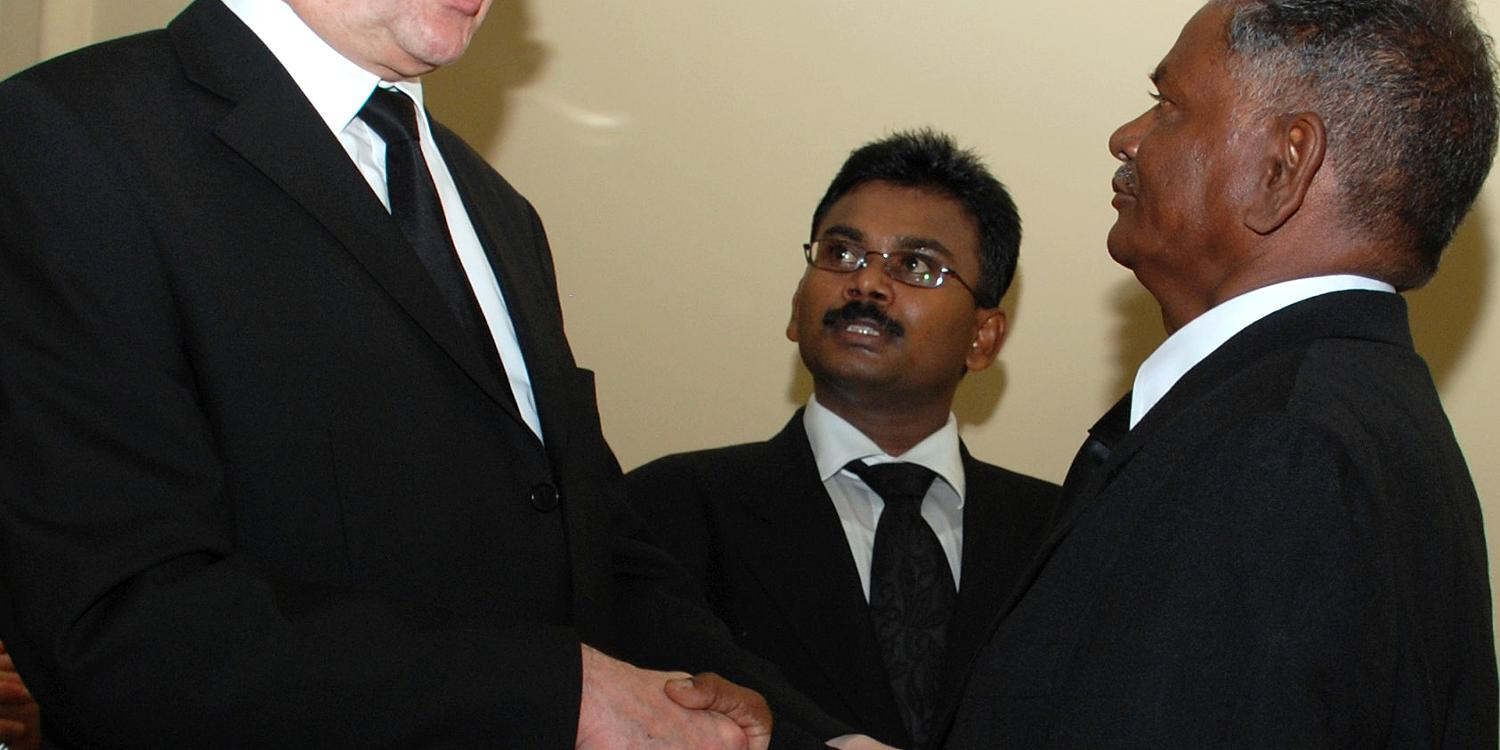 Zurich. On 22 November, Chief Apostle Wilhelm Leber, international leader of the New Apostolic Church, conducted a divine service in Colombo, Sri Lanka. During the service, the Church leader retired the long-serving Apostle Isaac Yesumoney from India before an assembly of some 400 members and guests. The Apostle had served as a minister of the New Apostolic Church for over 30 years, among them 21 years as a faithful and conscientious Apostle, as the Chief Apostle stressed.

District Apostle Leslie Latorcai from Canada is responsible for the work of the New Apostolic Church in several states of India and in the island state of Sri Lanka, which lies in the Indian Ocean. All nineteen active Apostles from India were thus invited to the divine service for this visit of the Chief Apostle. On the Saturday before the service, the Apostles gathered for an Apostle Meeting in order to discuss questions of doctrine and organisational matters.

On the Sunday morning, some 400 members and guests gathered for the divine service with the Chief Apostle. Considering the available infrastructure, this was a considerable number, as the Chief Apostle confirmed. After many years of civil war, it will also take time to slowly rebuild the New Apostolic congregations in the country. As the basis for this divine service, the Chief Apostle chose a passage from John 3: 30, where John the Baptist spoke the following words in reference to Jesus: “He must increase, but I must decrease.” He then went on to explain to his listeners that Jesus must increase within us, within the congregations, and in our surroundings, while egoism and all ungodly endeavours are to decrease within us.

Apostle Terry Simioti Nyambe from Lusaka, Zambia passed away on Tuesday, 1 December 2009. He was born in the Kalabo district in the West Province of Zambia. At the age of 20 he came into contact with the New Apostolic Church, where he received his first ministerial commission four years later. He had served as an Apostle since 1992. The departed Apostle is survived by five sons and a daughter. Chief Apostle Leber relates that “he was a diligent and reliable labourer in the work of God.”

We include his family and loved ones in our heartfelt prayers. 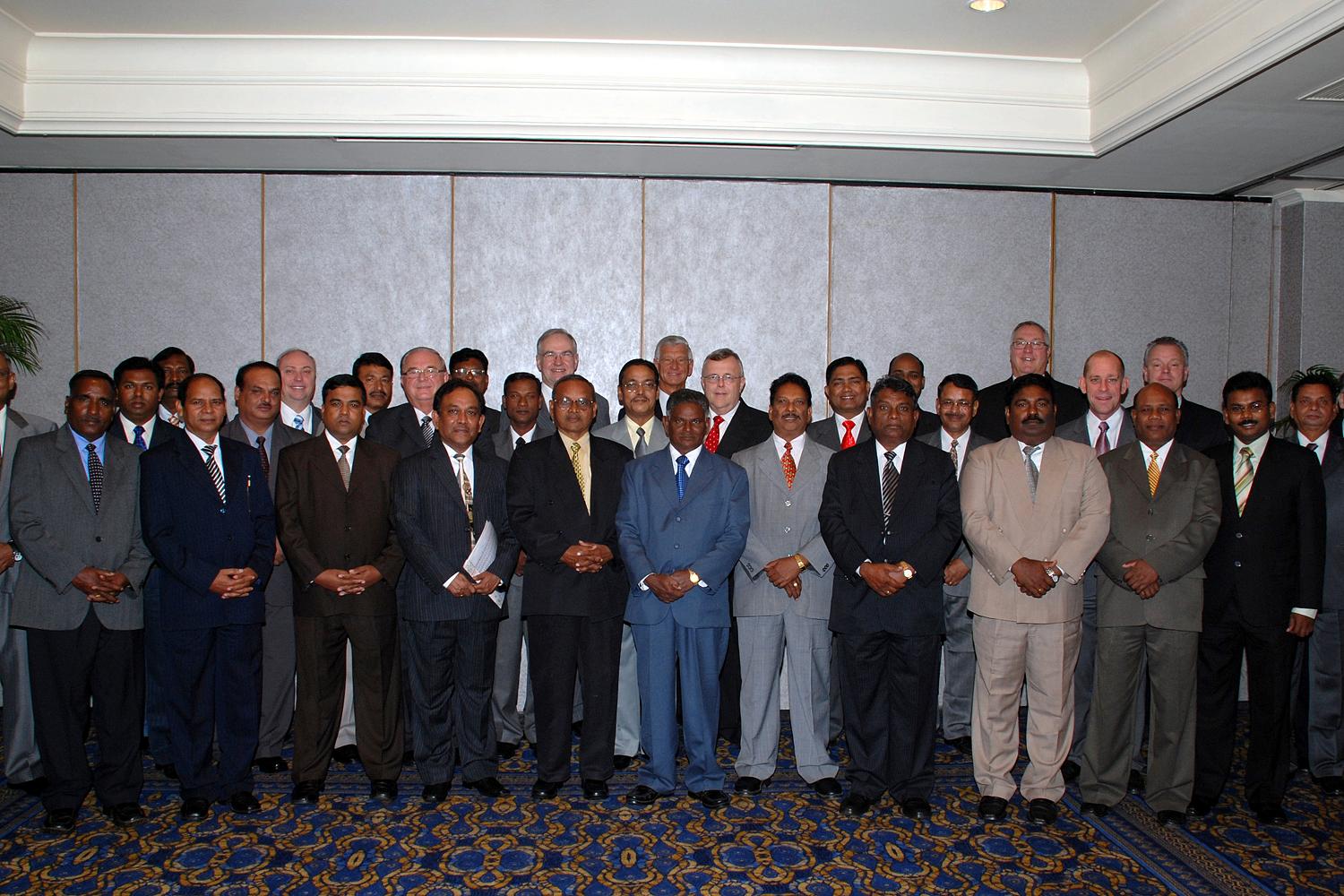