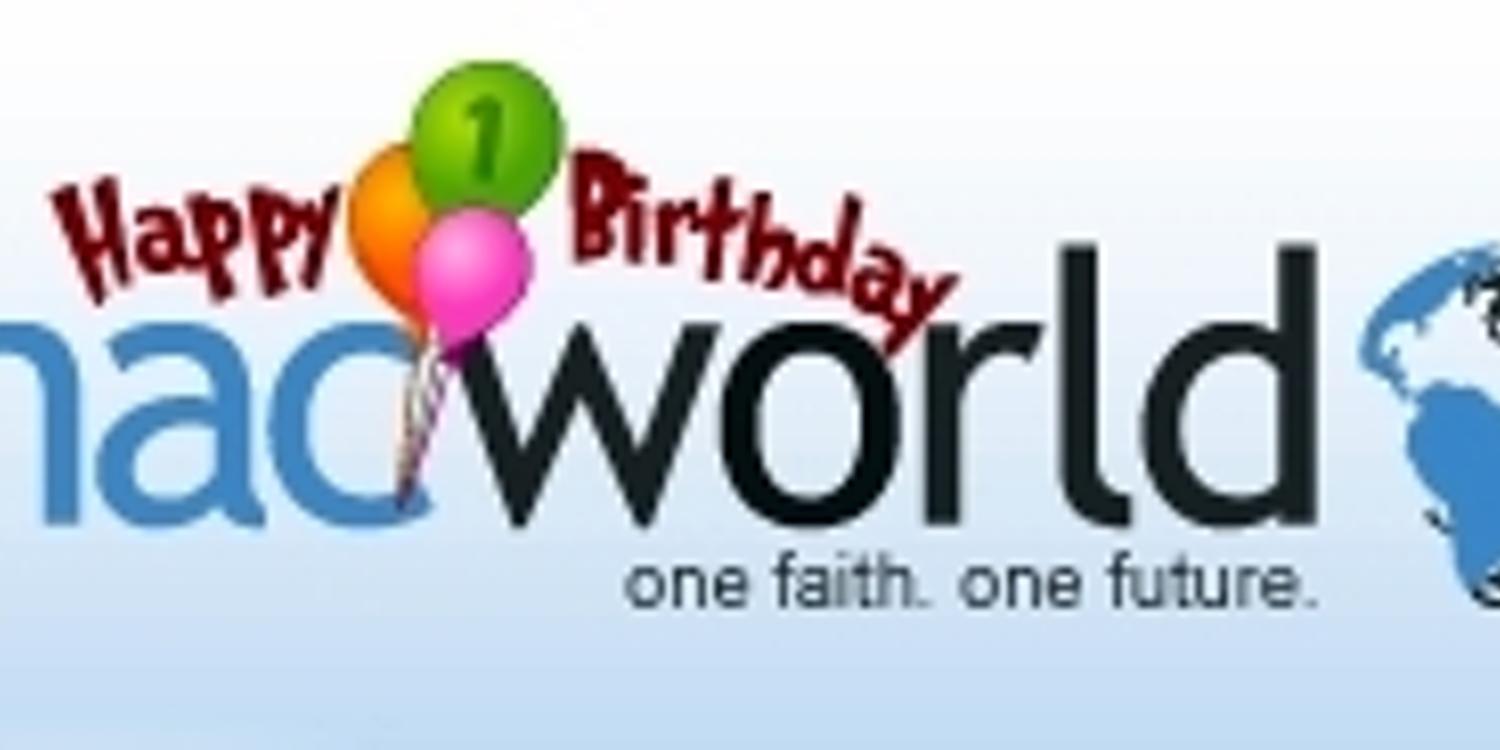 »nacworld« is one year old

Zurich. »nacworld«, the social networking website of the New Apostolic Church, celebrates its first birthday. On November 1, 2008 the platform went online. The messaging system was released at the end of 2008, and the online forums were introduced in May 2009, in time for the European Youth Day EYD. After one year, nacworld has more than 13,000 members in almost 70 countries.

This past year brought not only membership growth, but also several new technical features. »nacworld« also became available in English, German, French, Spanish, Portuguese, and Dutch. In time for its first birthday, a picture and file-sharing feature will be released on November 1, 2009. Members belonging to online groups will be able to exchange files, or else to preview text and pictures files without downloading them. Each member has 10 MB of available space, enough for about 200 pictures or 1,000 PDF files.

In its second year, »nacworld« will continue to add new features, and thereby further Christian dialogue and unity throughout the world – in accordance with its motto: “One faith – One future”.