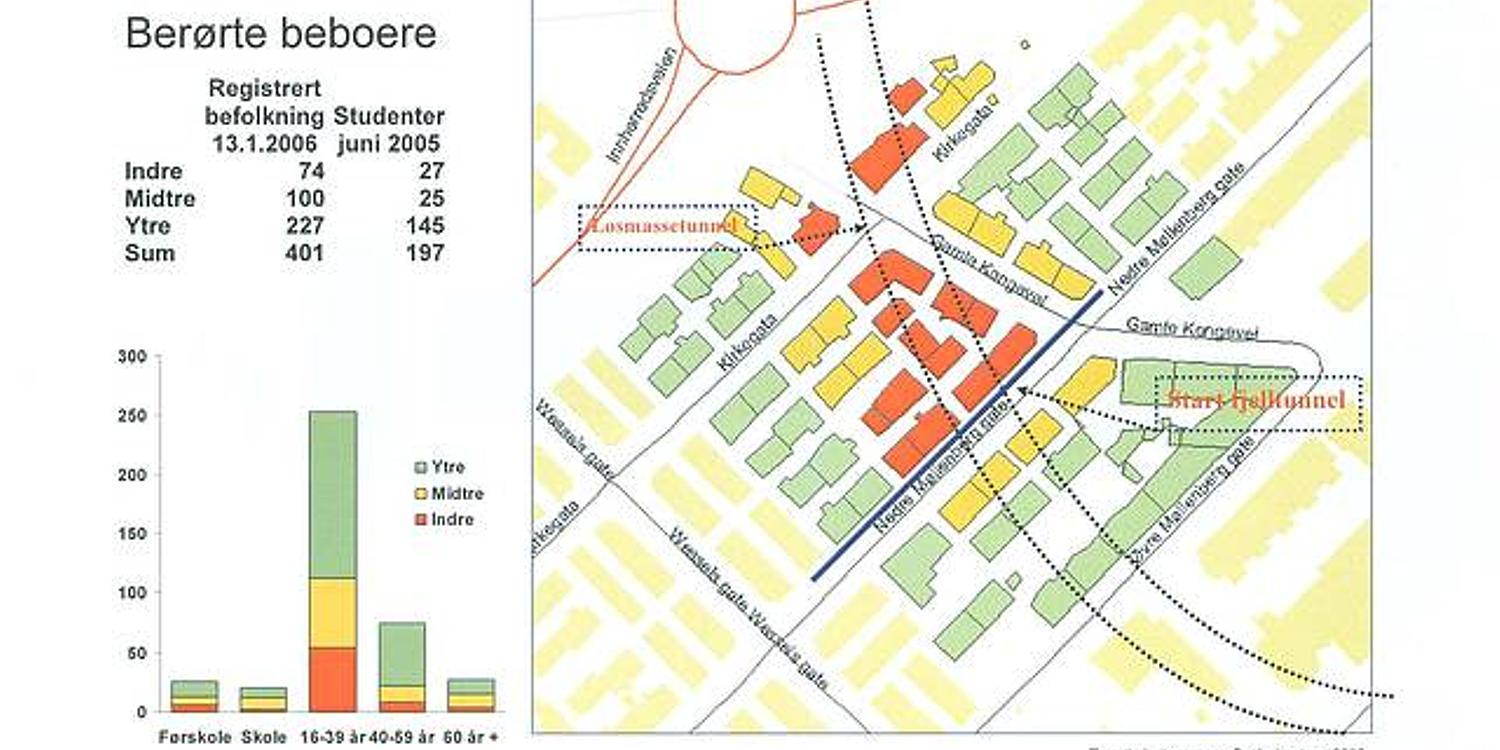 Church building in Trondheim to make way for tunnel construction

Trondheim. The New Apostolic congregation in Trondheim, Norway will have to vacate its church building temporarily. The city plans to start work on a tunnel project in the location of the church. To make up for the inconvenience, the congregation will receive an interim church which they will be permitted to occupy in spring 2010, when the tunnel construction is scheduled to begin.

The New Apostolic congregation of Trondheim was established in 1979. Since 1992, the congregation has gathered for services in its own building on the Gamle Kongevei. District Apostle Wilhelm Leber, who was at the time entrusted with the leadership of the District Church of Northern Germany - which in turn is responsible for the pastoral care and administration of Norway - conducted the dedication service of the new church building.

A few years after the congregation moved into its new building, it was discovered that a tunnel was to be built under the church as part of the construction of a planned city bypass route. The consequence was that the church building, along with several other houses in the vicinity, would have to be torn down on account of the transportation initiative. At the same time, the New Apostolic Church was given the assurance that it would be permitted to rebuild the church in exactly the same space it currently occupies. The congregation is scheduled to move back into its new building in the year 2014.

You can read our detailed report on the website of the New Apostolic Church Northern Germany.