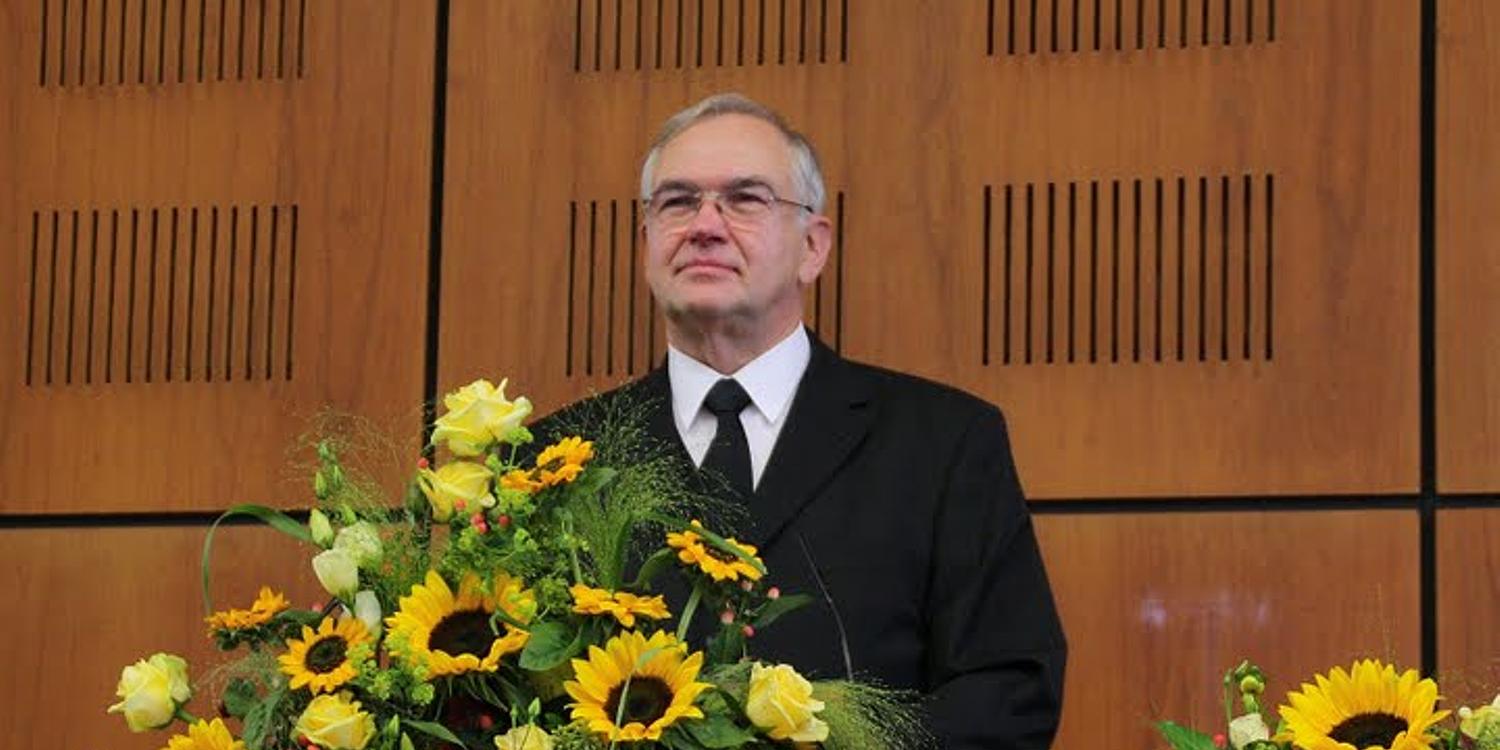 District Apostle Meeting in Zurich and divine service in Constance

Zurich/Constance. The fall meeting of the District Apostles of the New Apostolic Church in Zurich moved plans for the release of the Catechism a good deal forward: the District Apostle Meeting (DAM) resolved details with regard to the information roadmap and introduction concept for the project. Since there is an International Apostle Meeting scheduled to take place on Pentecost of next year, the leading Church ministers will be the first to be informed about the essential elements of the Catechism.

On Wednesday, 16 September 2009, the DAM Africa convened in Zurich. This body only meets at irregular intervals whenever there are topics to discuss that are of relevance for the entire African continent. On this occasion, one of the items on the agenda dealt with initial responses to the pilot project known as “African Joy”, a magazine for Church members in South Eastern Africa (we reported). From Thursday to Friday, 17-18 September 2009, the International District Apostle Meeting convened in the Congress Centre of the New Apostolic Church International, the Church’s head office in Zurich. In addition to the Catechism, discussions also centred on the new “image film” on the New Apostolic Church. This film, which is currently only available in the German language, will soon appear in the congregations. Plans for versions of the film in other languages were also discussed and resolved.

From Zurich to Constance

On Friday some members from the congregation of Constance surprised the District Apostles with a cake in the shape of Lake Constance. The sponge cake, which was covered with fresh fruit, was 140 centimetres by 70 centimetres in size.

The District Apostle Meeting drew to a close in the congregation of Constance, near Lake Constance. Chief Apostle Wilhelm Leber conducted a divine service there which he based on a passage from Romans 4: 20-21: “He [Abraham] did not waver at the promise of God through unbelief, but was strengthened in faith, giving glory to God, and being fully convinced that what He had promised He was also able to perform.”

The divine service was transmitted by satellite to over 370 congregations throughout the District Church of Southern Germany, as well as to several other congregations in Bosnia-Herzegovina, Israel, Macedonia, Serbia, and the Ukraine. Simultaneous translation into Arabic, English, Italian, Russian, Spanish, and Vietnamese was provided in the transmission station at the Verlag Friedrich Bischoff (Friedrich Bischoff Publishers), while further translations into the Ukrainian and Serbo-Croatian languages were provided locally.

At the beginning of his sermon, Chief Apostle Leber made reference to the International Day of Prayer for Peace, which traditionally takes place on the 21st day of September every year, and in which the New Apostolic Church also participates (we reported). “We gladly support this ideal,” said the Chief Apostle, who appealed to the congregations to pray sincerely for peace, to never resign themselves to strife and war, and rather to pray “that the Lord will also provide help in this regard, so that people will not need to suffer in this fashion. We will gladly pray that those in positions of responsibility may be given the necessary wisdom to see to it that ‘earthly’ peace is assured.”

You can also read our exhaustive report on this subject at the website of the New Apostolic Church of Southern Germany. 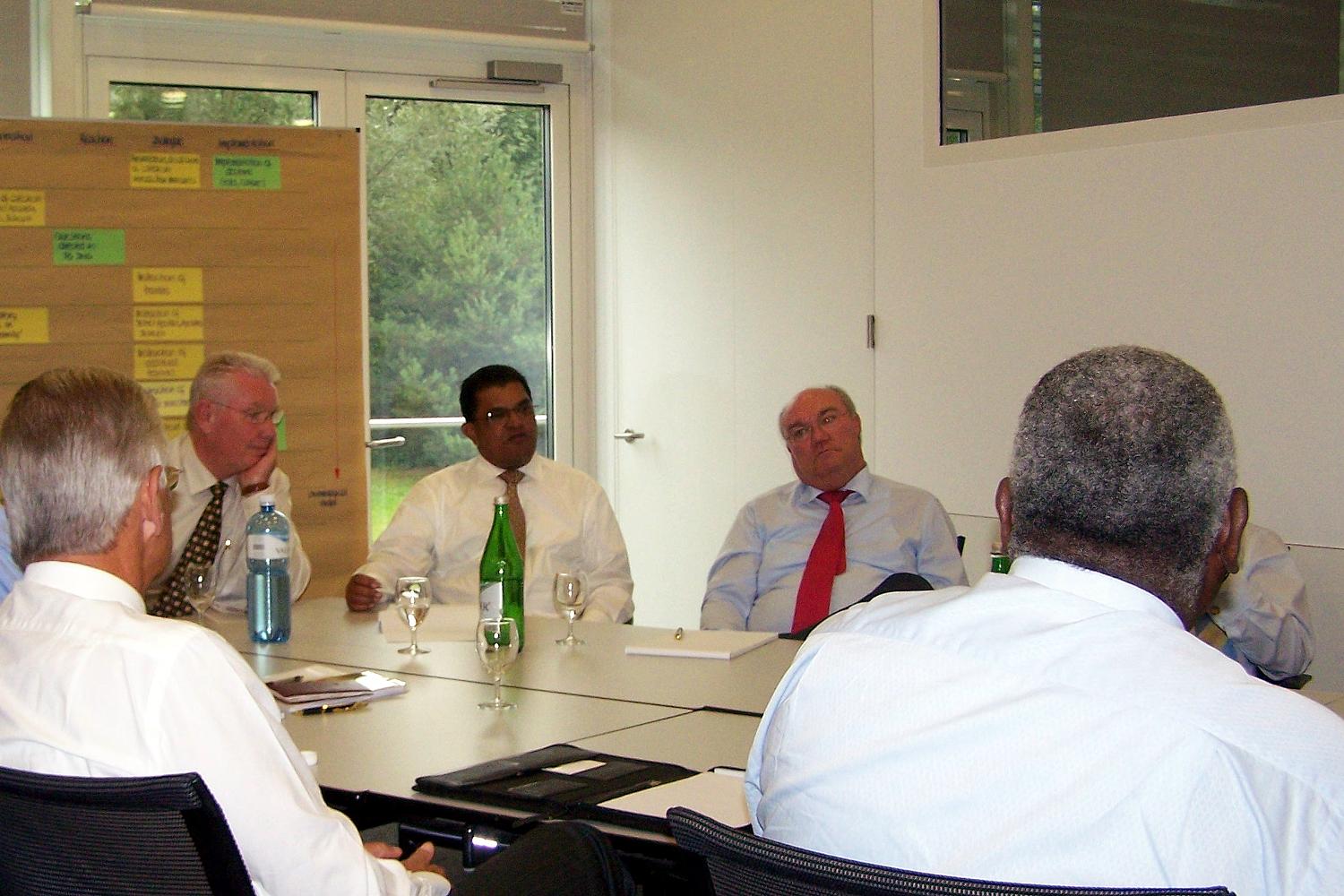 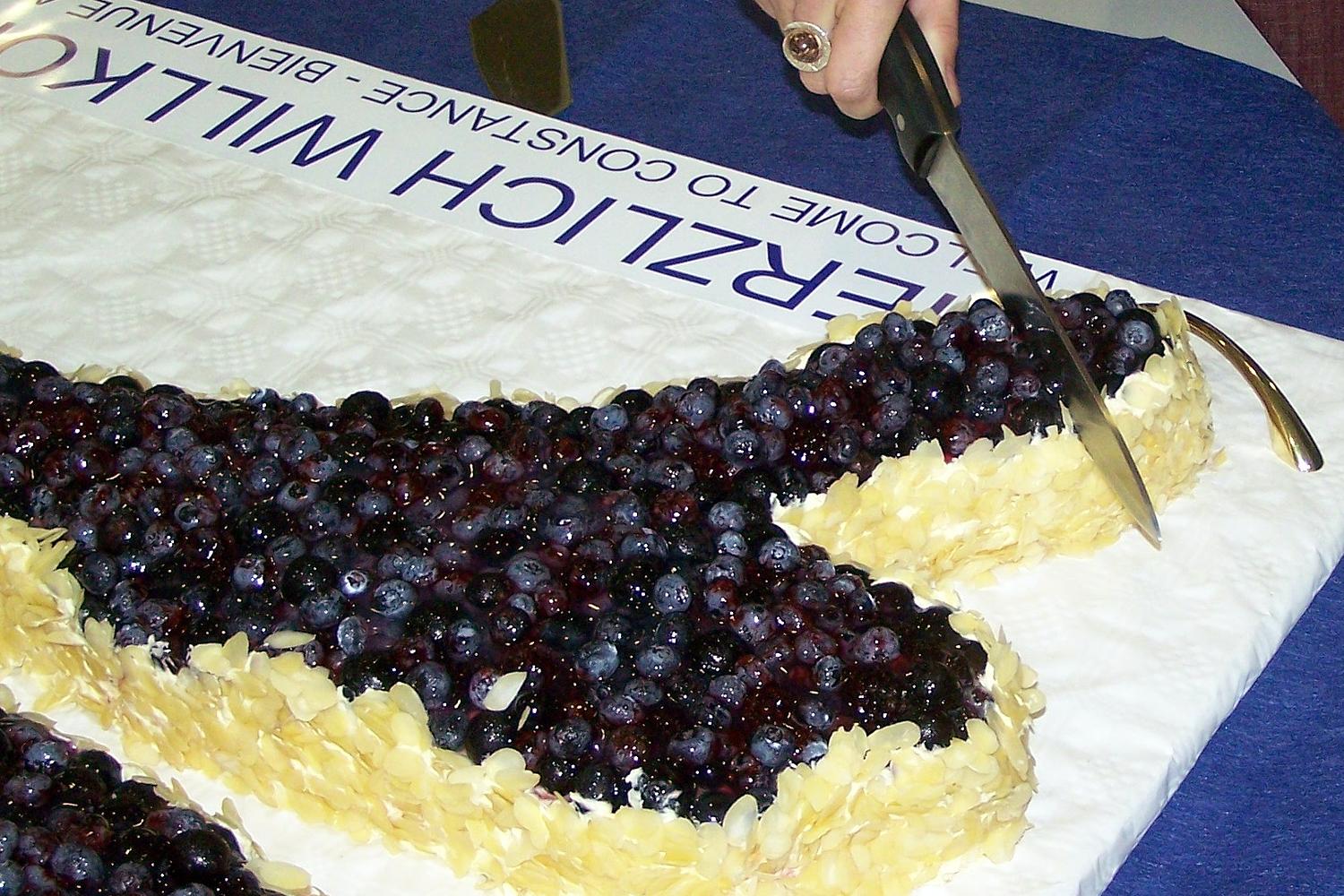