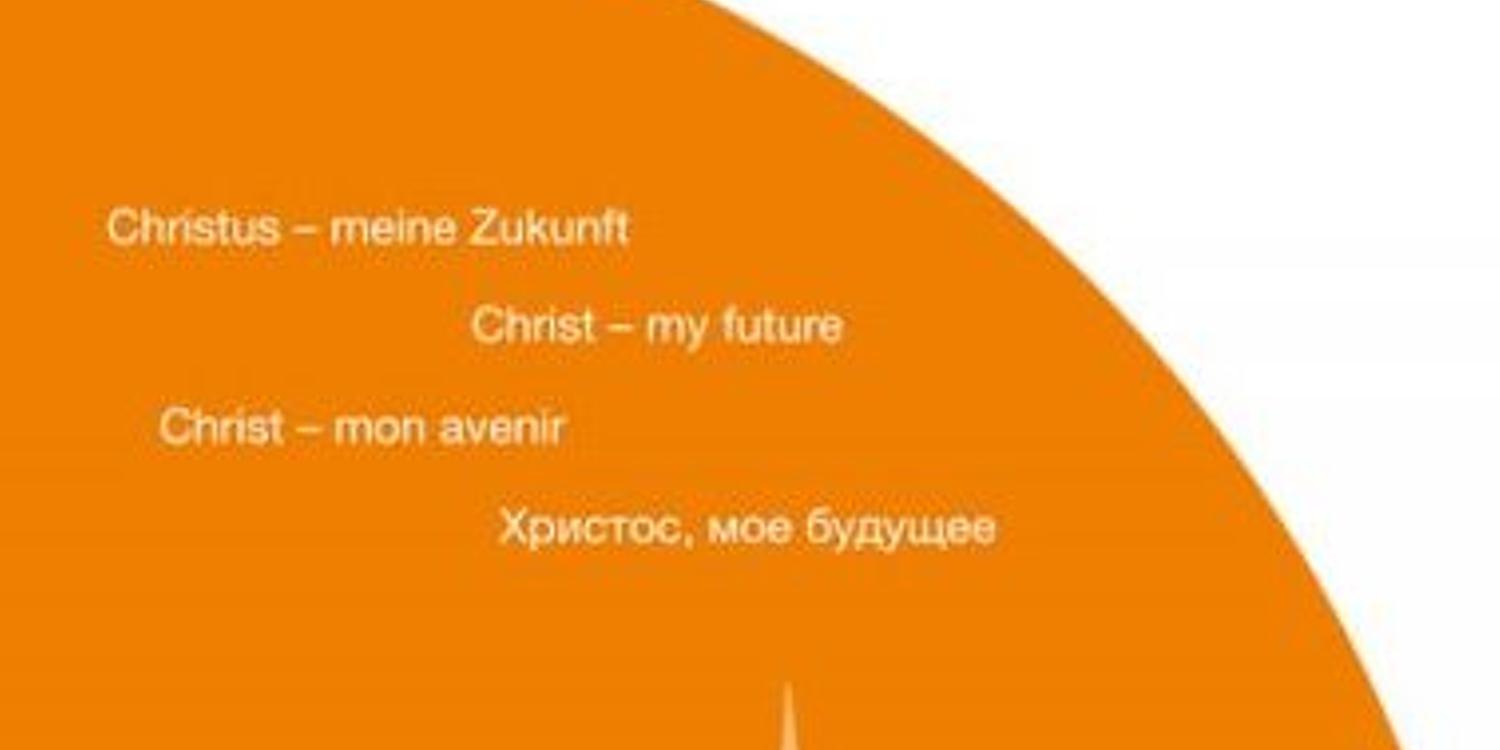 The EYD-Guide can be downloaded from the internet

Düsseldorf. From 21 – 24 May 2009, the New Apostolic Church will be hosting a European Youth Day in Düsseldorf. The program booklet with over 300 pages is now ready for download on the internet, 16 days before the big event is scheduled to take place. The approximately 35,000 participants will be able to choose from about 175 program options, among them workshops, presentations, many musical performances, and panel discussions. On arrival, the participants of the EYD will each receive a personal copy of the guide in print format.

The guide starts off with some messages of greeting to the young participants, including one from the German Federal President, Horst Köhler, who expressed his regrets at not being able to accept the invitation to come to Düsseldorf in person on account of other pressing engagements (on the same weekend, the Federal Republic of Germany celebrates the 60-year anniversary of its founding). He did convey his heartfelt greetings however, and expressed delight that so many thousands of young people would be gathering in Christian solidarity to celebrate Europe’s growing coalescence beyond national borders. Quoting Köhler: “Those who remain open to the challenges of time, and who do not close their minds in anxieties and inflexible opinions will truly be in a position to shape the future.”

The EYD-Guide is available in German, English, French, and Russian. It can be downloaded from the EYD-website (approximately 20 MB):