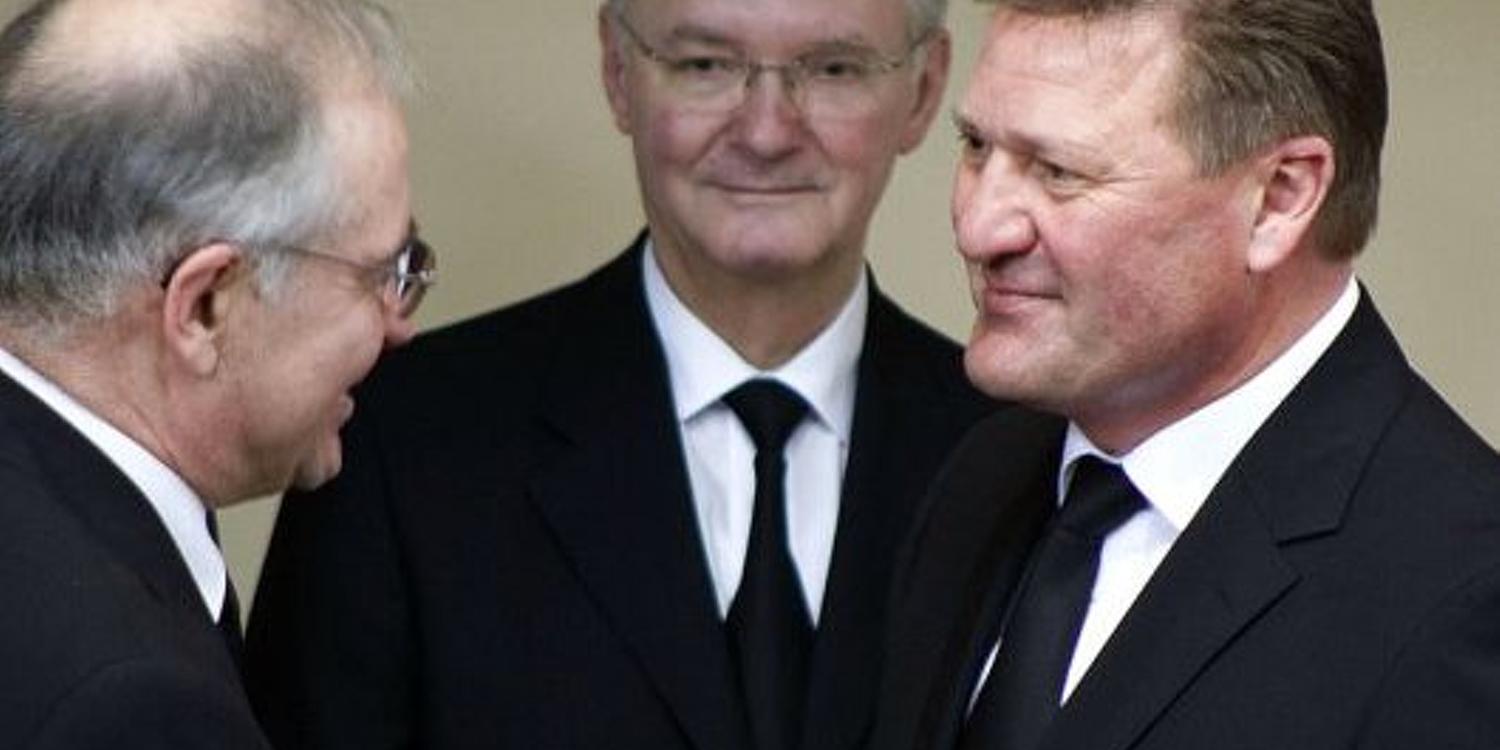 Rainer Storck is the new Apostle in North Rhine-Westphalia

Iserlohn. The Easter service of 12 April 2009 led the international Church leader of the New Apostolic Church, Chief Apostle Wilhelm Leber, to Iserlohn. There he ordained Rainer Storck as a new Apostle for the District Church of North Rhine-Westphalia. The caption over this divine service, which was transmitted by satellite to 298 European congregations, read: “Walk in newness of life”.

All New Apostolic congregations in North Rhine-Westphalia were focused on the church in Iserlohn that Easter morning. Other congregations in numerous European countries were also linked by satellite. After the celebration of Holy Communion, Chief Apostle Leber ordained the hitherto Bishop Rainer Storck (51) an Apostle. “Hereby we are setting the course for the future of the District Church of North Rhine-Westphalia well in advance,” emphasised the Church leader. The background for these comments: Apostle Klaus Zeidlewicz is scheduled to retire on Ascension Day 2010, when he will have reached the age limit for active ministry.

The Easter sermon was based on the words of Apostle Paul as recorded in Romans 6: 4: “Therefore we were buried with Him through baptism into death, that just as Christ was raised from the dead by the glory of the Father, even so we also should walk in newness of life.” From these words the Chief Apostle derived some basic pointers for walking in newness of life. Among other things, he appealed to his listeners to give their lives new direction by limiting their strivings for the earthly and making more room for spiritual matters.