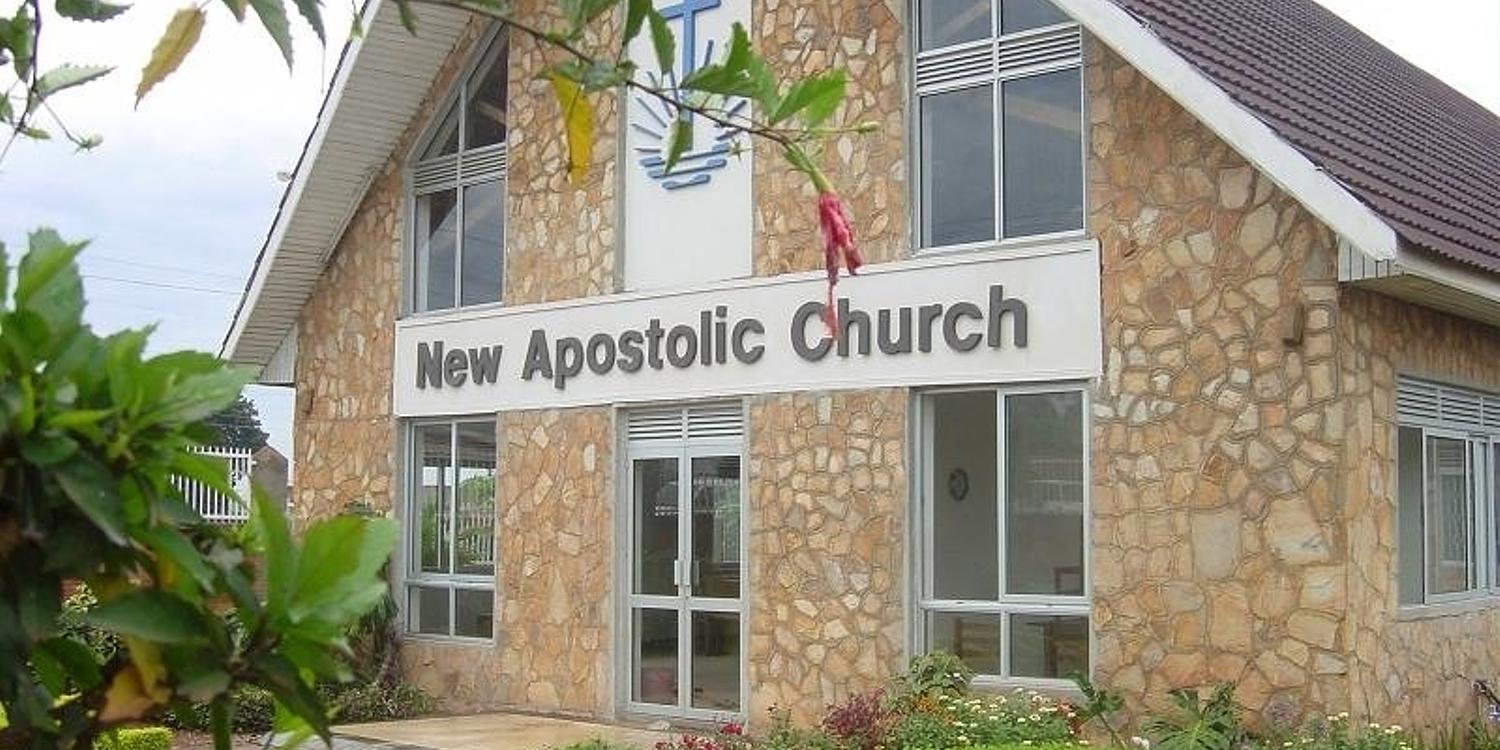 Historic days in the “Pearl of Africa”

Kampala. The congregation was overflowing with exuberance as Chief Apostle Wilhelm Leber visited Uganda on March 29 to create a new East Africa District. The apostles of Kenya, Tanzania, and Uganda were gathered on Sunday with several congregations in Kampala to witness the ordination of DAH Shadreck Lubasi as District Apostle (we reported).

In this celebratory service, three long-standing Apostles were retired and three new Apostles and five Bishops were ordained. At the close of divine service, the congregation erupted in joy as the lead Apostles from Kenya, Tanzania, and Uganda unfurled a banner proclaiming the new district "NAC East Africa".

On the previous day, the Chief Apostle and the Apostles and Bishops of this region had travelled to Jinja where a service was held next to the source of the great Nile River. Here the Chief Apostle started the service by thanking the many mothers who brought their children to this special event, saying “the children are a part of the house of God and it is good that you brought them here today.” He further referred to the well-known epithet that Uganda is the “Pearl of Africa,” but clarified that the people of God are the true pearl of Africa and they find many spiritual treasures in the house of God. 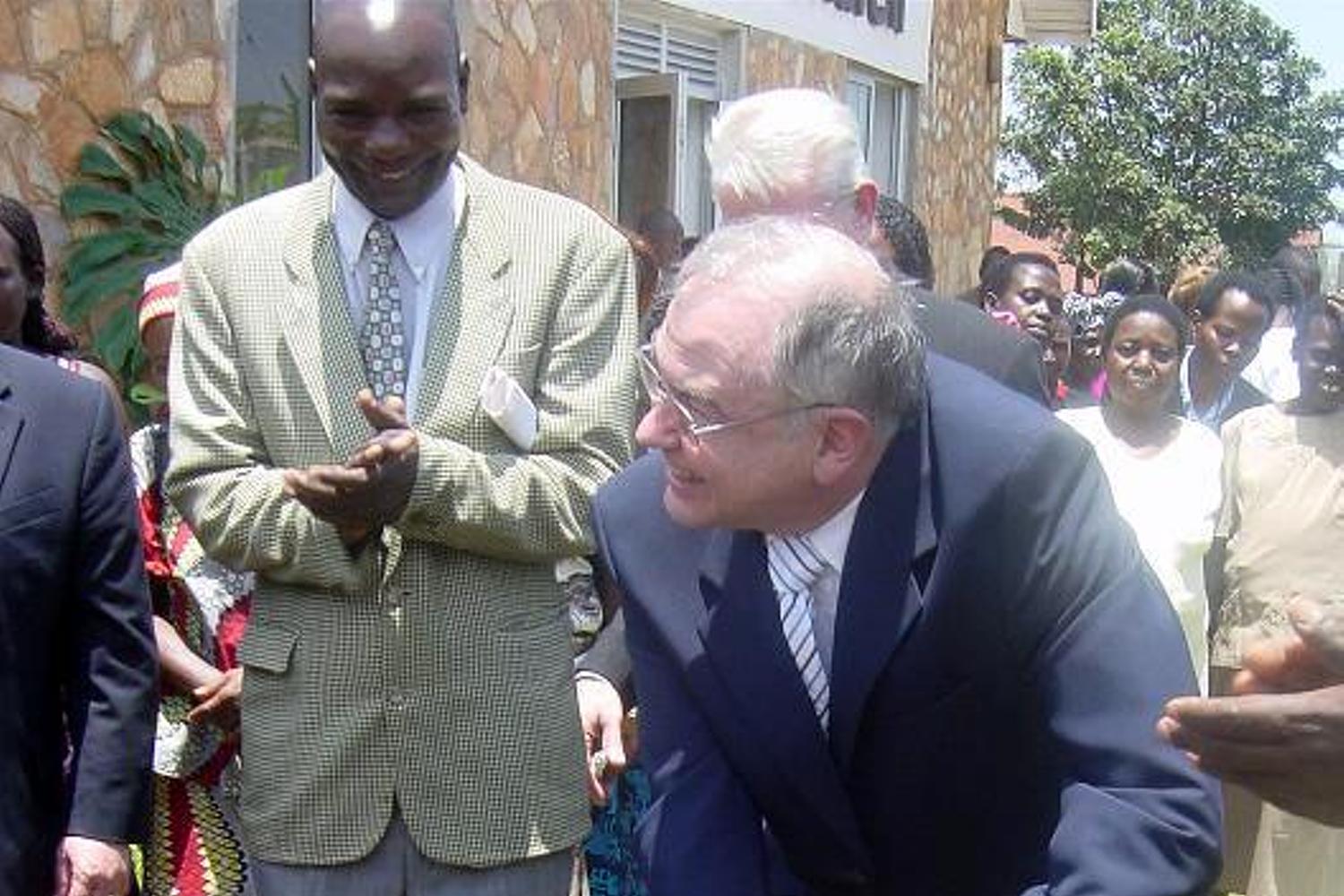