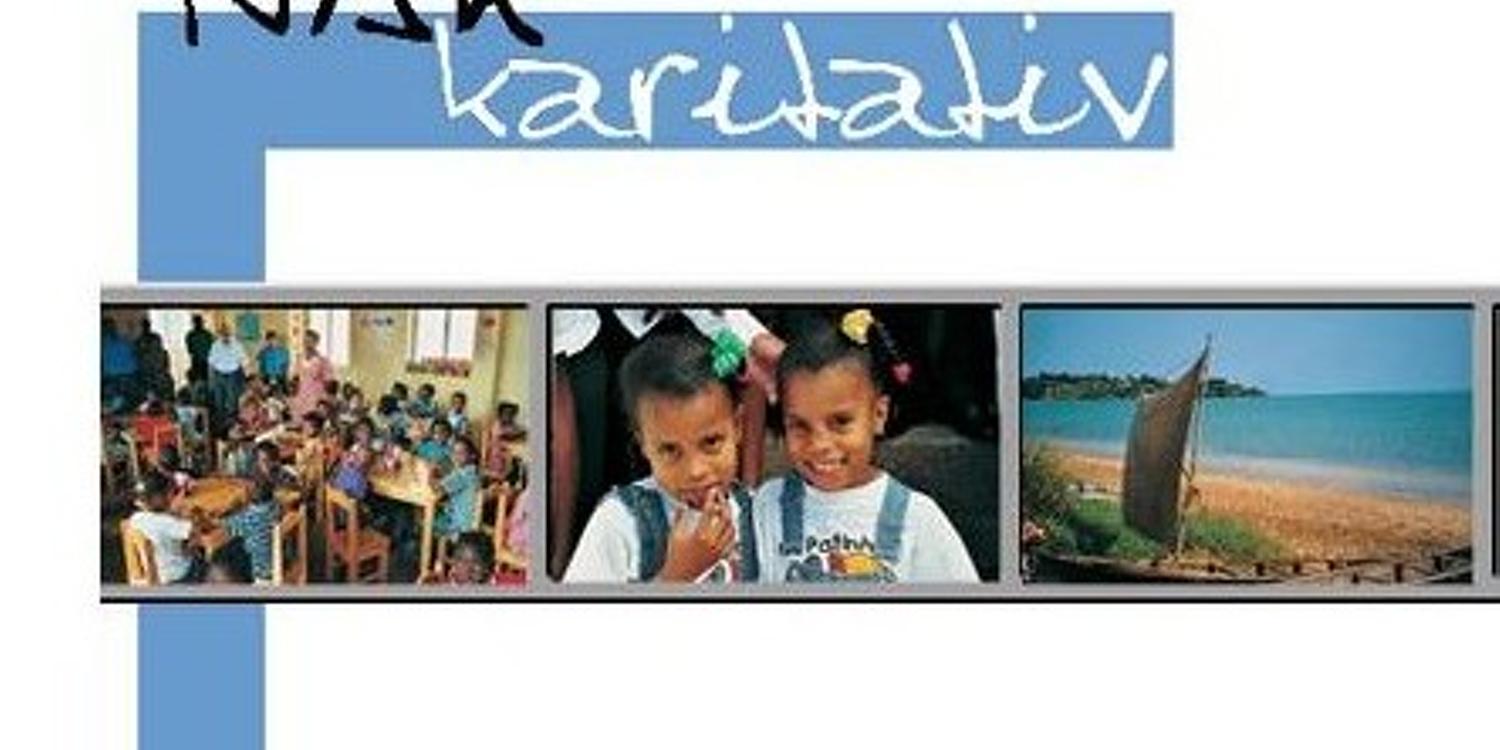 Zurich. “It is my sad duty to report that renewed flooding in the southern part of Africa has caused much suffering for the region’s people.” So begins a letter written by District Apostle Charles Ndandula (Zambia) addressed to Chief Apostle Leber. The District Apostle relates that, in Zambia alone, some 15,000 members have lost all of their belongings as a result of the catastrophe. The international Church leader has responded by deploying the relief organisation known as NAK-karitativ.

Zambia, Malawi, and neighbouring countries have once again been affected by heavy flooding. In the meantime, local Church representatives and the New Apostolic Church’s relief organisation based in Zambia — the Henwood Foundation — are busy trying to gain an initial overview of the damage. Further details are not known at this point in time.

NAK-karitativ has set aside 170,000 Euros from its donations pool for emergency relief measures.