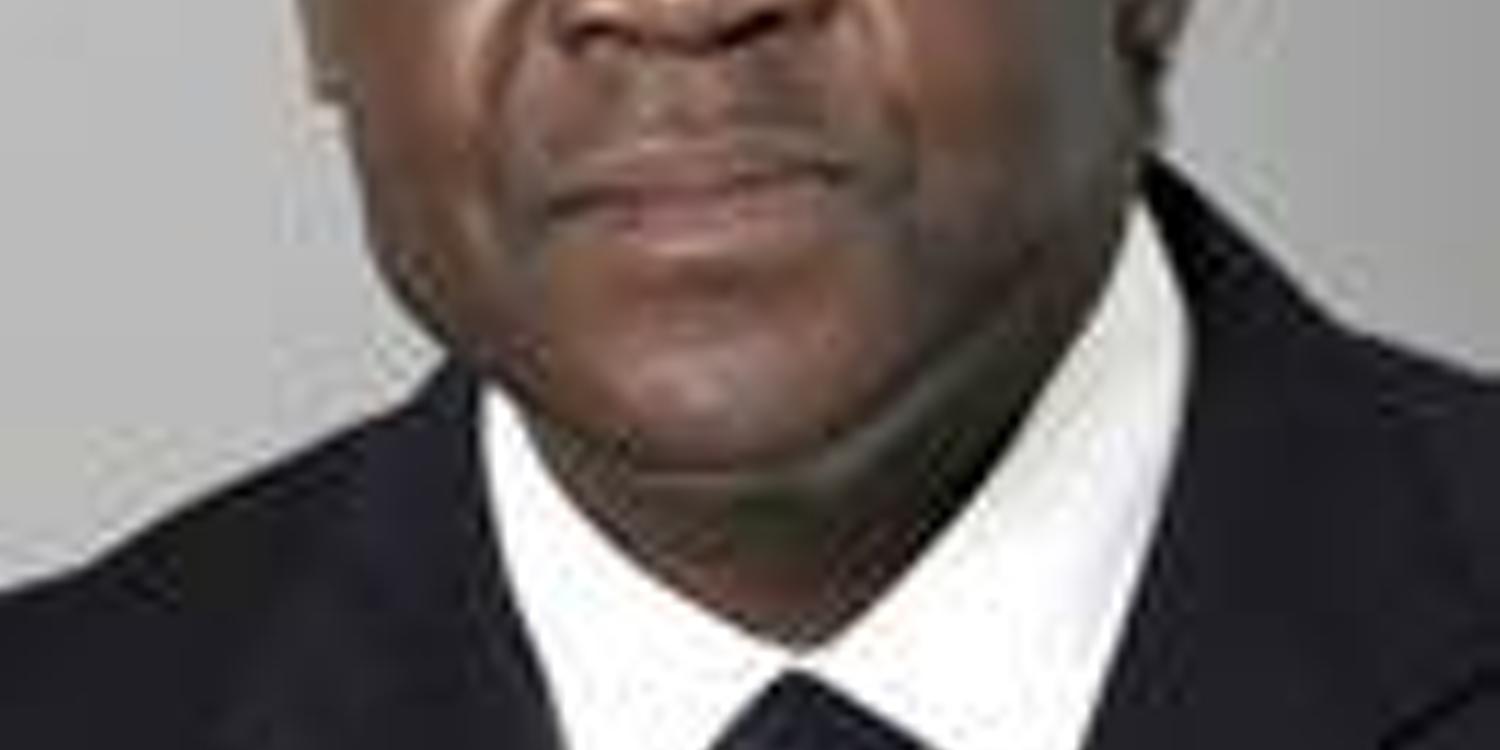 Zurich. The three East African District Churches of Kenya, Tanzania, and Uganda will be amalgamated into a single District Apostle district this very month. The current District Apostle Helper Shadreck Lubasi is to become the new District Apostle and lead the Church in this region. Chief Apostle Wilhelm Leber, international Church leader, will conduct a divine service in Kampala, Uganda to this end on Sunday, 29 March 2009.

Shadreck Lubasi was appointed a District Apostle Helper at the end of 2007 (we reported). Chief Apostle Leber informs us that the transition period, during which time the administrative leadership of the three East African District Churches remained in the hands of the New Apostolic Church USA, is now concluded. As already announced, the new District Apostle district of East Africa is to be established as part of the New Apostolic Church’s international strategy. Over two million New Apostolic Christians live in the countries of Kenya, Tanzania, and Uganda. The region’s approximately 5,000 congregations are served by some 18,000 ministers. The 60-year-old Apostle Lubasi lives in Nairobi. In addition to his mother tongue of Lozi, he also speaks English and Tonga.

In the course of the divine service he is scheduled to conduct in Kampala, the Chief Apostle will ordain another three Apostles and five Bishops for the Church in East Africa. Three Apostles will also be retired.