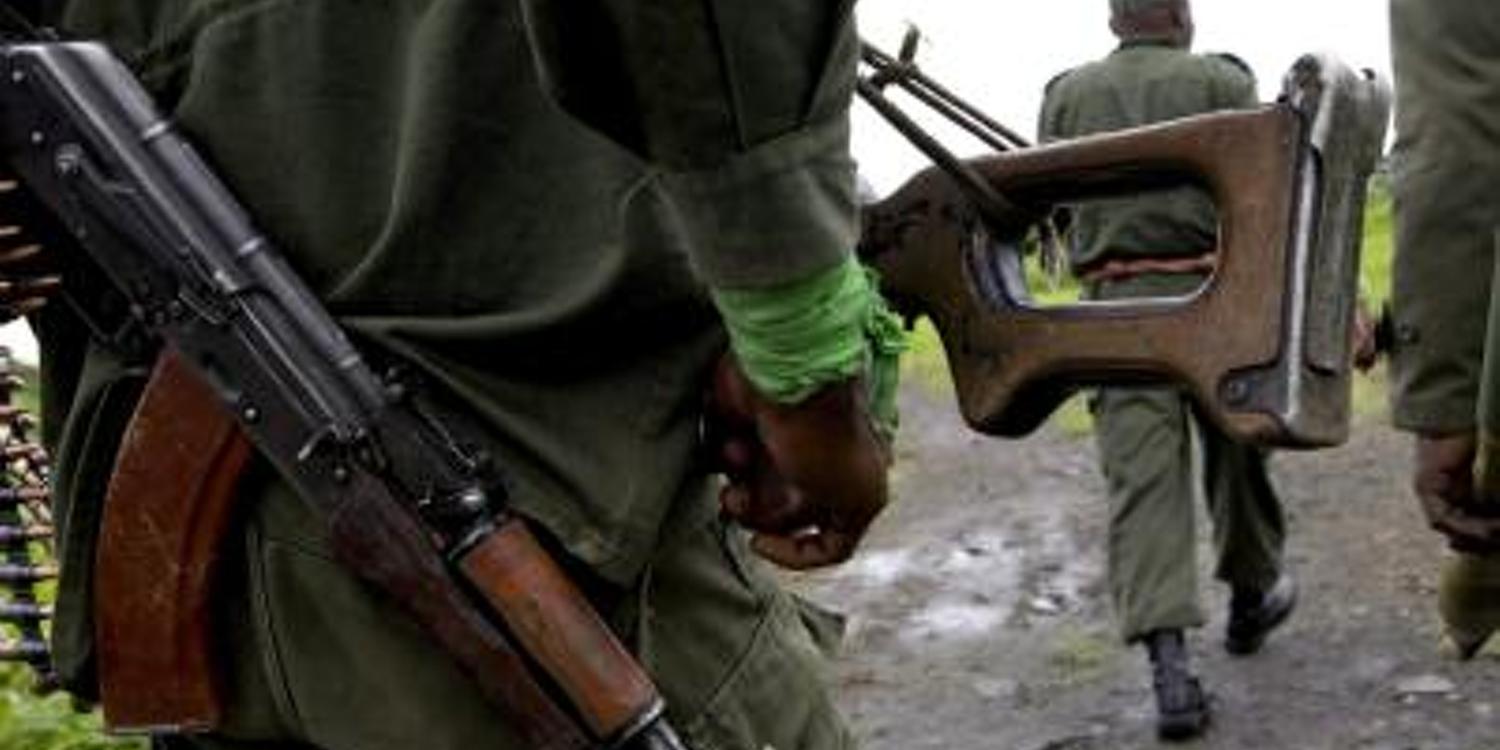 Goma in a state of emergency

Zurich. Goma, the capital of Kivu Province in the eastern region of the Democratic Republic of Congo, is sinking into chaos. The Congolese army has abandoned the city and rebel militias are running rampant in the streets. Many people are either dead or fleeing the region. Our New Apostolic brethren in faith in the city and the surrounding area have also been affected, and we are greatly concerned about their safety!

Two employees of the New Apostolic administration office in Goma still managed to be evacuated in time. A last-minute rescue operation brought them to safety. Apostle Bindu, who resides in Goma and is responsible for the Church’s work in the north-eastern part of the province, is in France at the moment. Last Sunday he attended the festive divine service in Merlebach with Chief Apostle Wilhelm Leber on the occasion of the retirement of District Apostle Helper Henri Higelin. His return is uncertain at present. He is very concerned about his family. When he last spoke to his wife by telephone he could hear shots in the background. All citizens of Goma are being advised by radio to stay in their homes, turn off their lights, and make as little noise as possible.

We still do not know exactly how many people have been killed. At the moment there are tens of thousands of refugees who have fled to Goma to seek the security of the city. The provincial capital is in chaos.

A ceasefire deal is currently being negotiated with the rebel militias. We are praying that peace will soon be re-established and that the people of the region will escape alive.