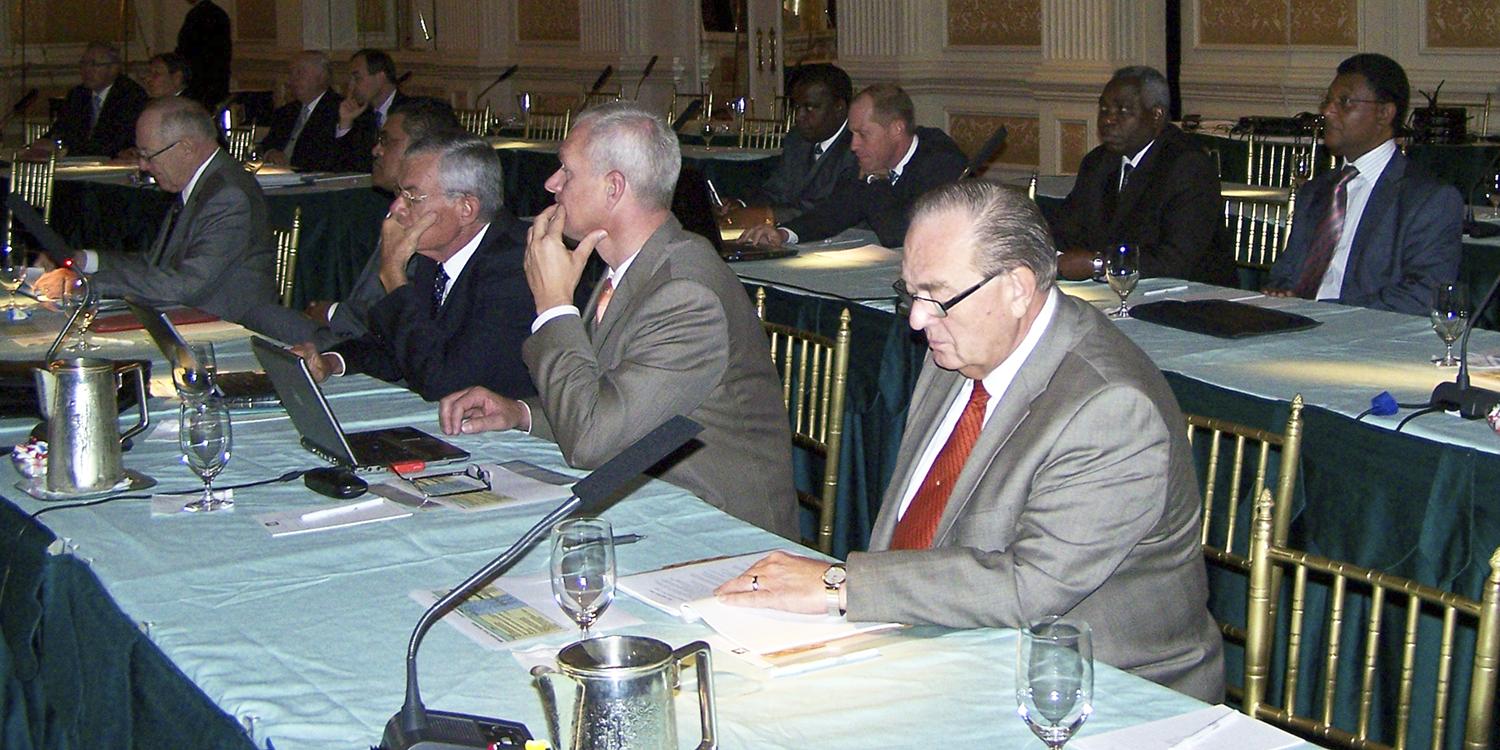 New York. All District Apostles and District Apostle Helpers of the New Apostolic Church who are active on the African continent met up on Wednesday, 8 October 2008 in New York for a District Apostle Meeting on Africa. The agenda topics scheduled for discussion were, for the most part, of a strategic nature. Thus for example, the participants occupied themselves with questions about the future development of the larger New Apostolic centres of Zambia, East Africa, and Congo.

Chief Apostle Wilhelm Leber, who chaired the conference, expressed his thanks for all efforts to secure the work of the Church in Africa for the future. His concern, he said, is to promote the independence of the many African District Churches without jeopardising the unity of the Church in spiritual matters.

In other presentations, various District Apostles reported on their experiences, be it in the Democratic Republic of Congo, or with regard to the newly introduced English-language hymnal.

Chief Apostle Leber ended the conference with a heartfelt prayer for all brothers and sisters in faith in Africa. The participants also decided that they would, in future, meet once each year in the context of the International District Apostle Meetings, in order to discuss topics concerning Africa.

The fall session of the International District Apostle Meeting will take place tomorrow and Friday, this time in New York. In the festive divine service planned for Sunday, Richard Freund, who has served for many years as District Apostle of the USA, is scheduled to retire.

We will report further. 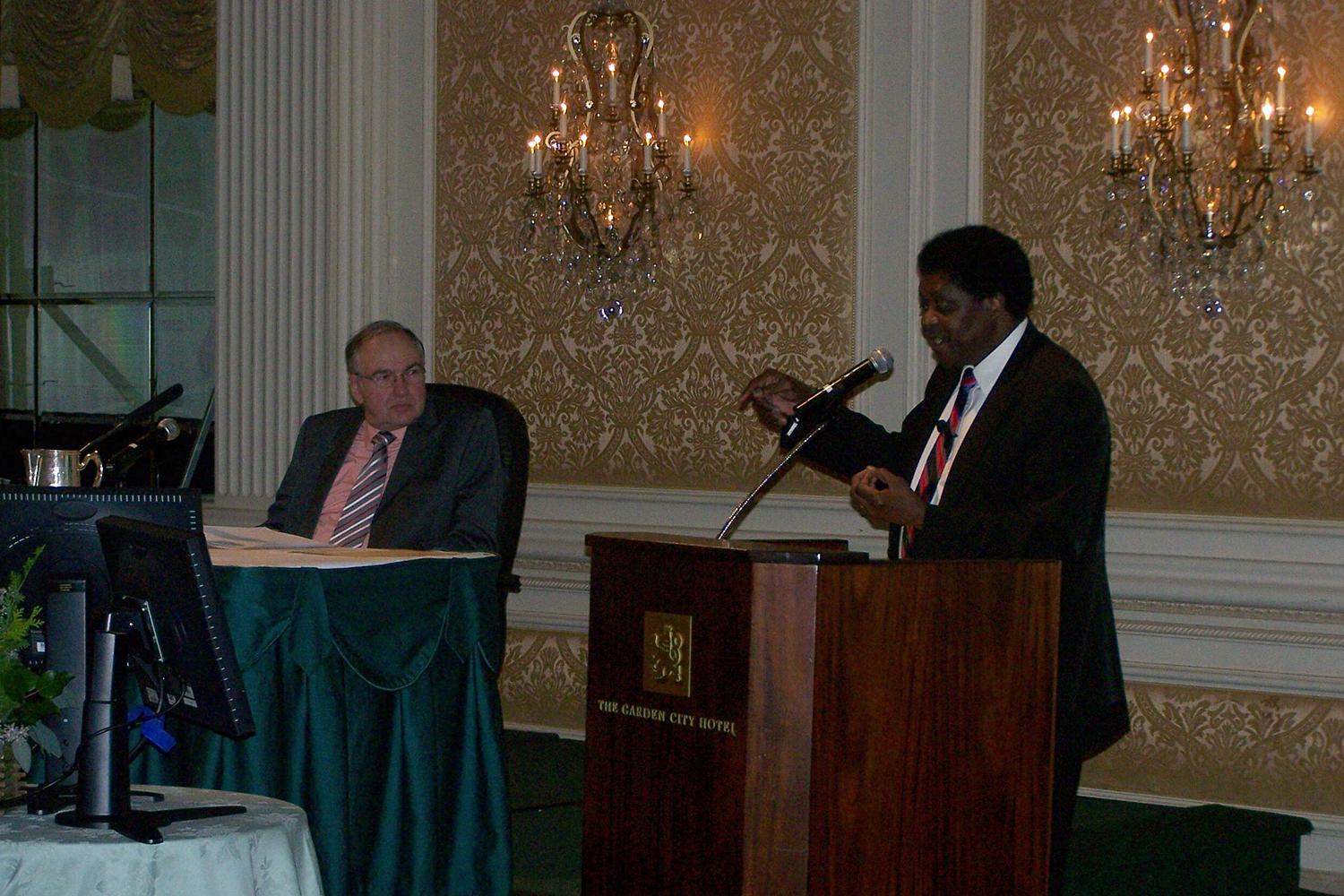