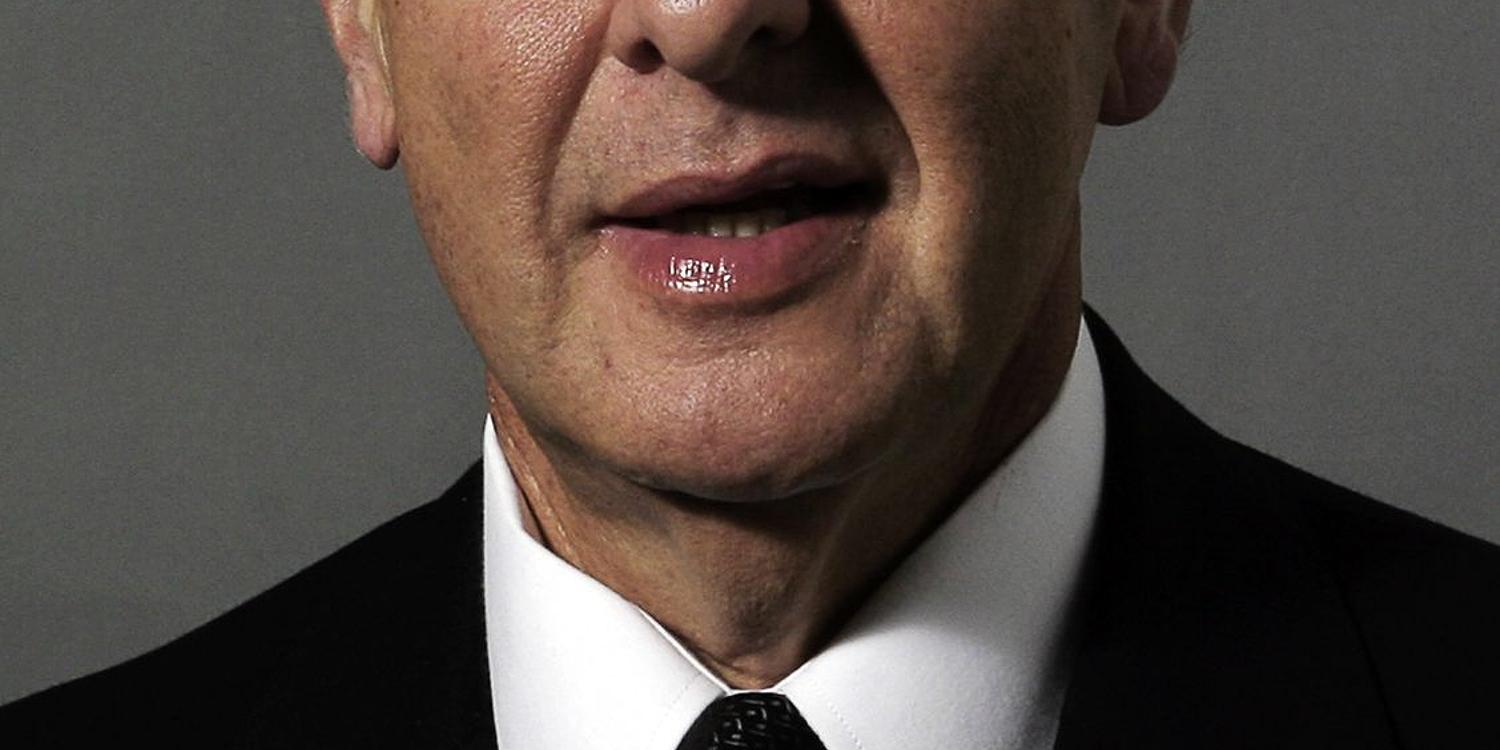 Zurich/Buenos Aires. Yesterday - Monday, 29 September 2008 - Argentine District Apostle Norberto Batista passed away suddenly and unexpectedly due to heart failure. He was 57 years of age, and is survived by his wife and two children. On 5 November 2006, Chief Apostle Wilhelm Leber had ordained him into the District Apostle ministry in a divine service in Buenos Aires.

After District Apostle Mario Fiore had been discharged into a well-deserved retirement after five decades of selfless work as a minister of the Church, he was succeeded by Norberto Batista. A pharmacist by profession, the latter took over his new task with a great degree of enthusiasm and vision. District Apostle Helper Carlos Granja has stood at his side and supported him since that time.

Chief Apostle Wilhelm Leber, who this morning notified all District Apostles around the world of the District Apostle’s passing, writes: “We submit ourselves under the will of the Most High, and lovingly and thankfully remember our friend who has passed away. Our thoughts also go out in particular to his wife and his entire grieving family.”

Thus we bid an emotional farewell, and join in the grieving of all New Apostolic members in the District Churches of Argentina, Chile, Paraguay, and Uruguay.