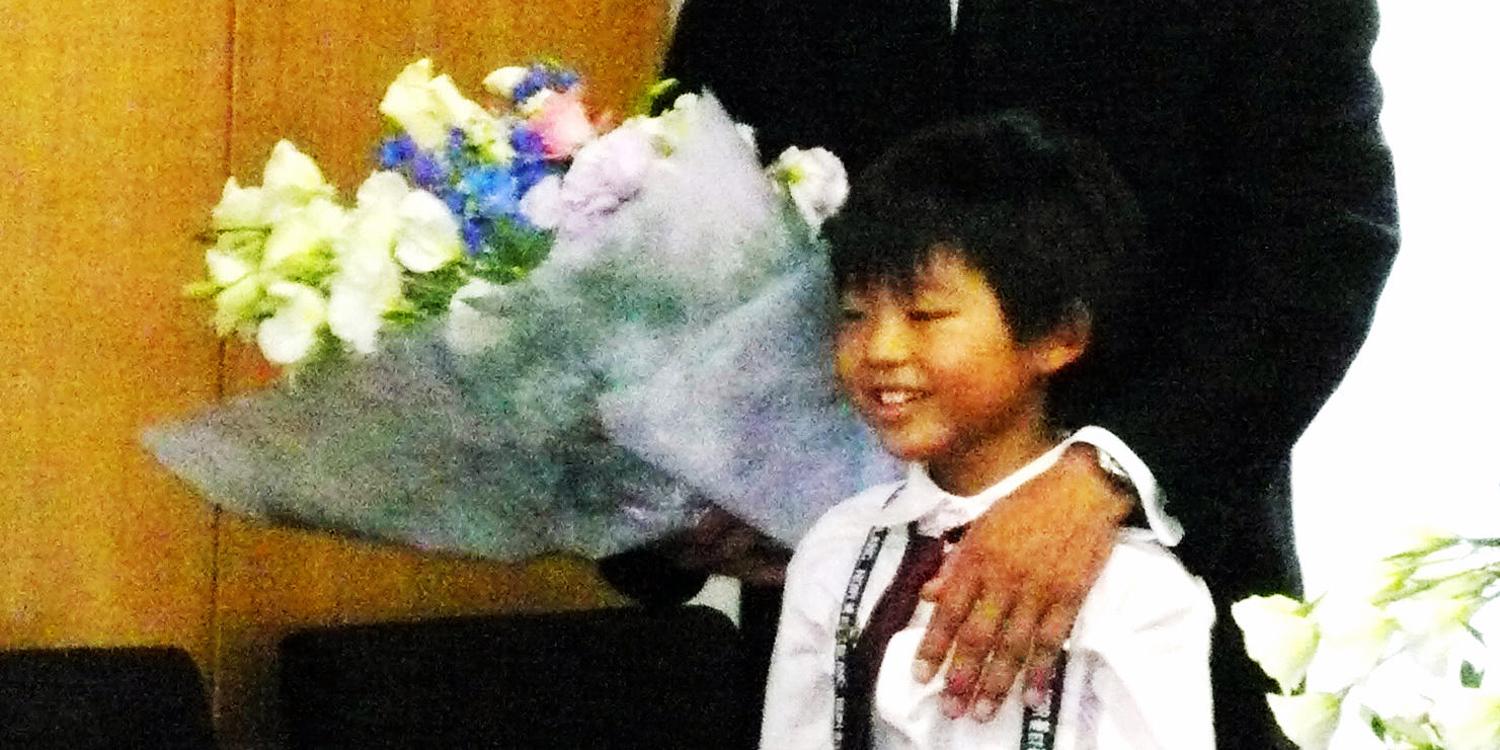 Tokyo. District Apostle Leslie Latorcai, leader of the New Apostolic Church in Canada, visited Japan and retired a trusted and faithful minister, District Evangelist Yoshiharu Yahata. 76 years old, he was probably one of the longest serving District Rectors worldwide. On 25th August 1968 he was sealed with his family. This marked the beginning of the Church in Japan. In all these years he worked untiringly with his wife Mitsugi to establish and spread God’s work.

His successor became the German born Wolfgang Ade, who was ordained Shepherd. He is now the new national rector. Shepherd Ade lives in Japan for 26 years and works as an appointed Professor at Dokkyo Medical University and knows the language very well. Ordained was also Yoshiharu Krockenberger who received the Priests ministry, originating also from Germany.