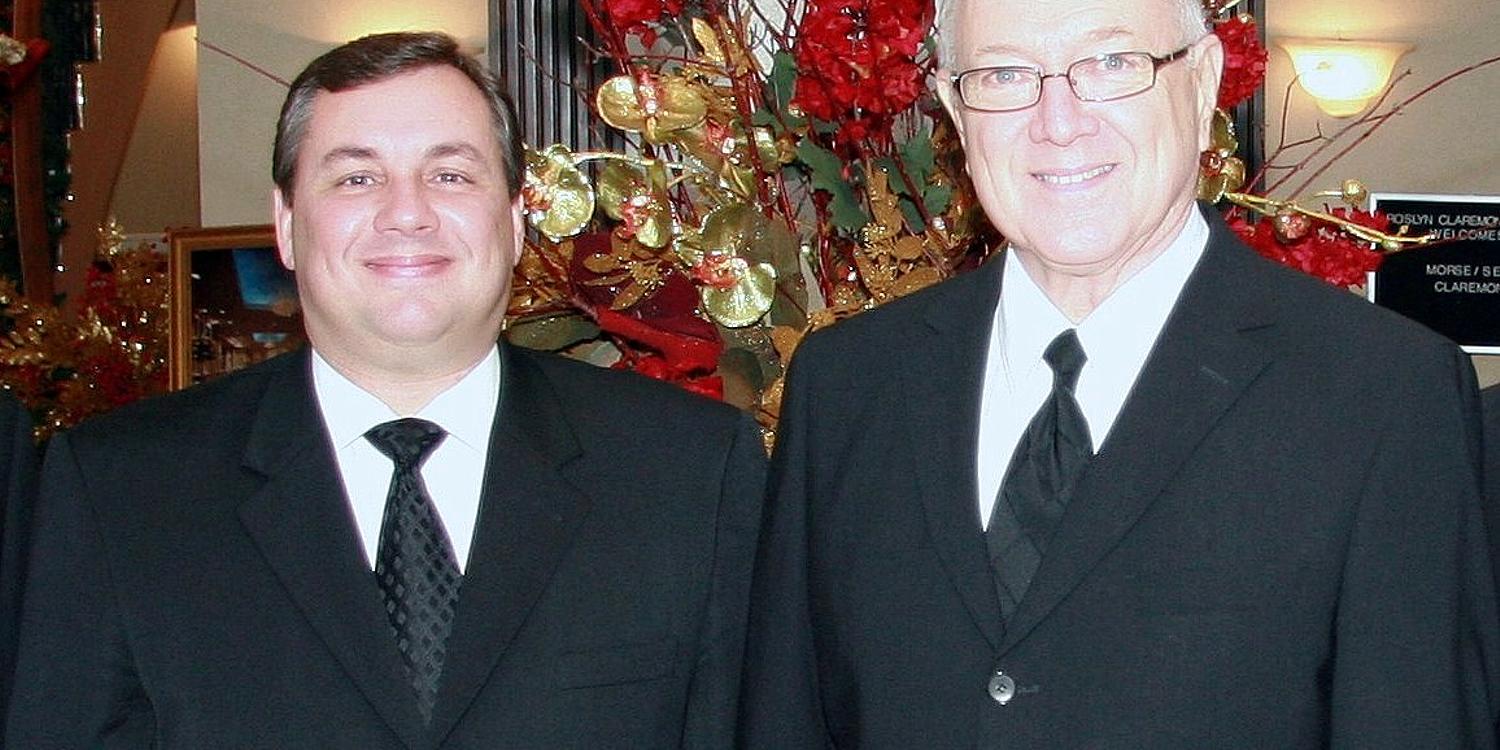 New York. He has worked as a District Apostle in North America and in more than 30 other district churches around the globe for over eight years. In mid-October, District Apostle Richard C. Freund (68) will retire. Chief Apostle Wilhelm Leber will travel to New York for this occasion on 12 October. Today the members of the American District Church were told who their new District Apostle will be.

Following a national divine service for youth, the District Apostle revealed the name of his successor in a short video announcement which was transmitted to all congregations throughout the United States: the current District Apostle Helper Leonard Kolb (52) is to become the new District Apostle. He resides in Erie, Pennsylvania, and his church responsibilities also include travelling to Uganda.

District Apostle Freund was ordained into his ministry on 14 May 2000 in Pasadena, California. Some 2.5 million members in 37 countries are served by the NAC USA. After his retirement, the District Apostle plans to move to Virginia, where he and his wife will reside in closer proximity to their children and grandchildren.

For more information, visit the Website of the NAC USA.