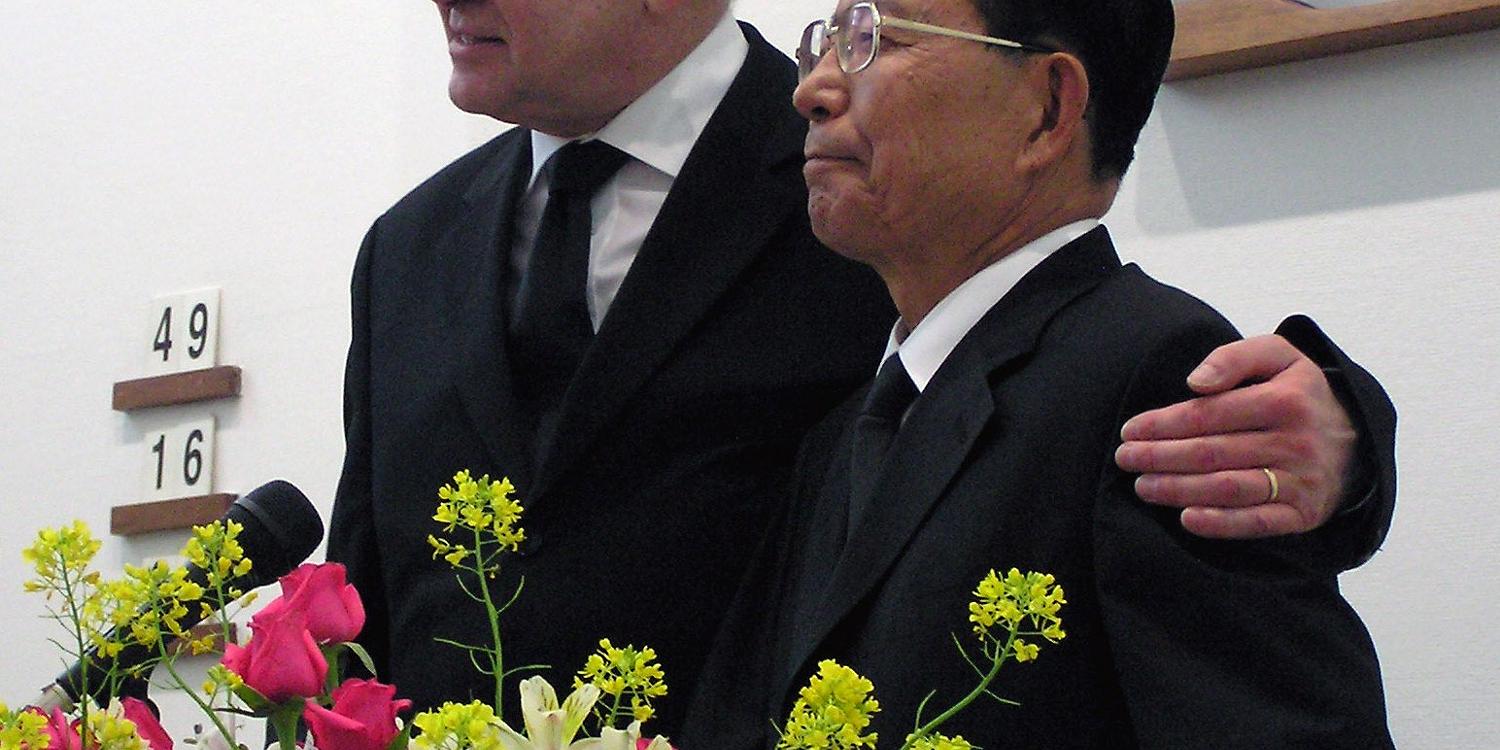 Bishop Ho Suh is given a festive retirement

Zurich. An exhausting but blessed trip to Thailand and Korea, which was filled with many different impressions, has come to an end. Chief Apostle Wilhelm Leber and his companions arrived back in Frankfurt late Monday evening. During his trip, the international Church leader had ordained two Apostles and four Bishops for the country of Pakistan.

A festive divine service took place in Chiang Mai, the capital of the province of the same name in north-western Thailand, on Friday, 25 April. It is here that Apostle Fred Wolf, who is originally from Germany, lives with his family. During this divine service, Apostles Fiaz Ud Din, Sarwar Johan, and Roshan Raphael were festively admitted into retirement after more than 30 years each of ministerial activity. Two new Apostles, Nadeem Mushtaq (44) and Ifrahim Roshan (33), were also ordained. The Chief Apostle then went on to ordain four new Bishops for Pakistan, namely Sarwar Khariat (39), Amanat Masih (41), Babar Masih (40), and Rafique Shaker (54).

That very night, the Chief Apostle’s journey continued on to Seoul via Bangkok. The festive divine service on Sunday, 27 April took place in the beautiful New Apostolic Church in Ilsan, a satellite city of the enormous metropolis of Seoul. Bishop Ho Ryun Suh, a pioneer of the New Apostolic Church in Korea was festively retired on this occasion. For 38 years he had been involved in the work of the Church in his native country, and had served as a Bishop for 16 of those years. To succeed him as Bishop, the Chief Apostle ordained his long-time assistant Dong Il Yang. The 52-year old is the managing director of a cement factory. 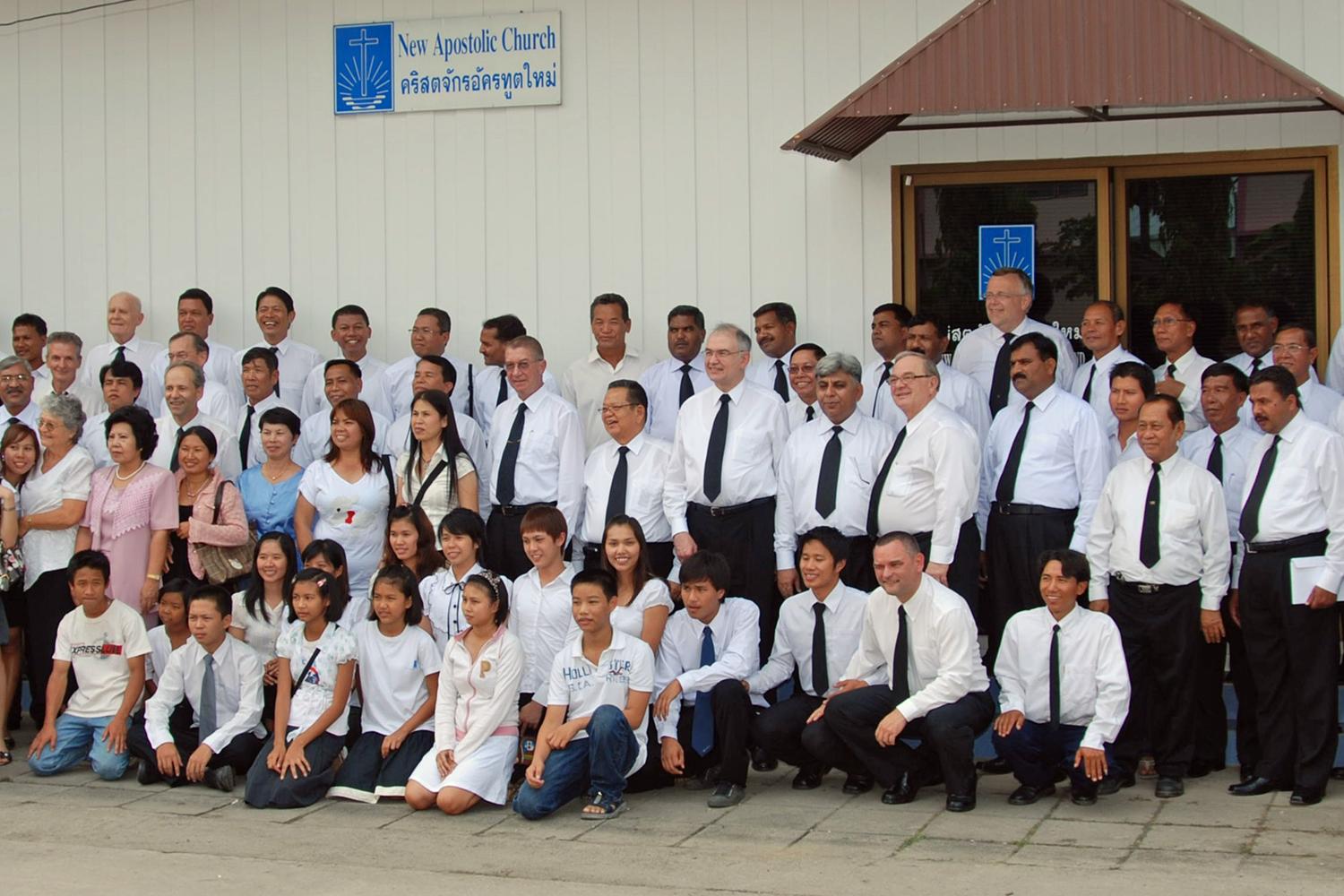