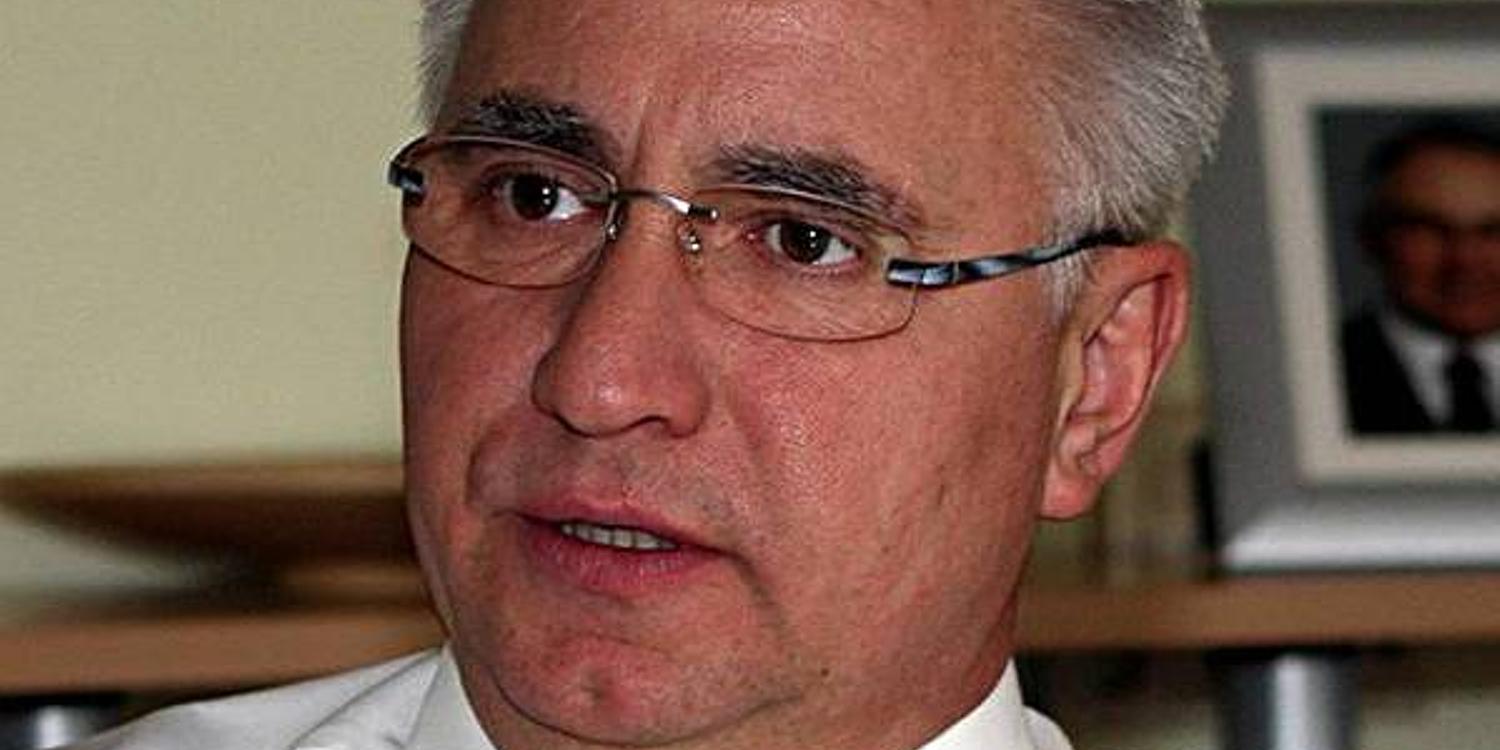 Berlin. The divine service of Pentecost 2008 will take place in Berlin this year. It will be transmitted to more than 70 countries around the world via satellite and be translated into a wide variety of languages. The service will be transmitted to South East Asia by internet, to which the northernmost congregation in Greenland will also be connected. The international Church leader, Chief Apostle Wilhelm Leber, will conduct the divine service in the congregation of Berlin-Lichtenberg on Sunday, 11 May 2008.

The celebration of Pentecost has traditionally been a big event in the New Apostolic Church, and this year it will be particularly so for the District Church of Berlin-Brandenburg. In an interview the responsible District Apostle Wolfgang Nadolny relates that some 60 European Apostles are expected in Berlin for the event. A European Apostle Meeting has been scheduled for the Saturday before Pentecost, which will be followed by a musical program with the Berlin School Choir and Orchestra in the afternoon. The combination of “praying and working” will result in a blessed Pentecost experience, said the Berlin Church president.

“Our District Church was affected and influenced - as no other - by the former division and later reunification of Germany. Naturally this also left its mark on the lives of New Apostolic Christians in the region.” A film prior to the divine service will explore this topic among others, relates the District Apostle.