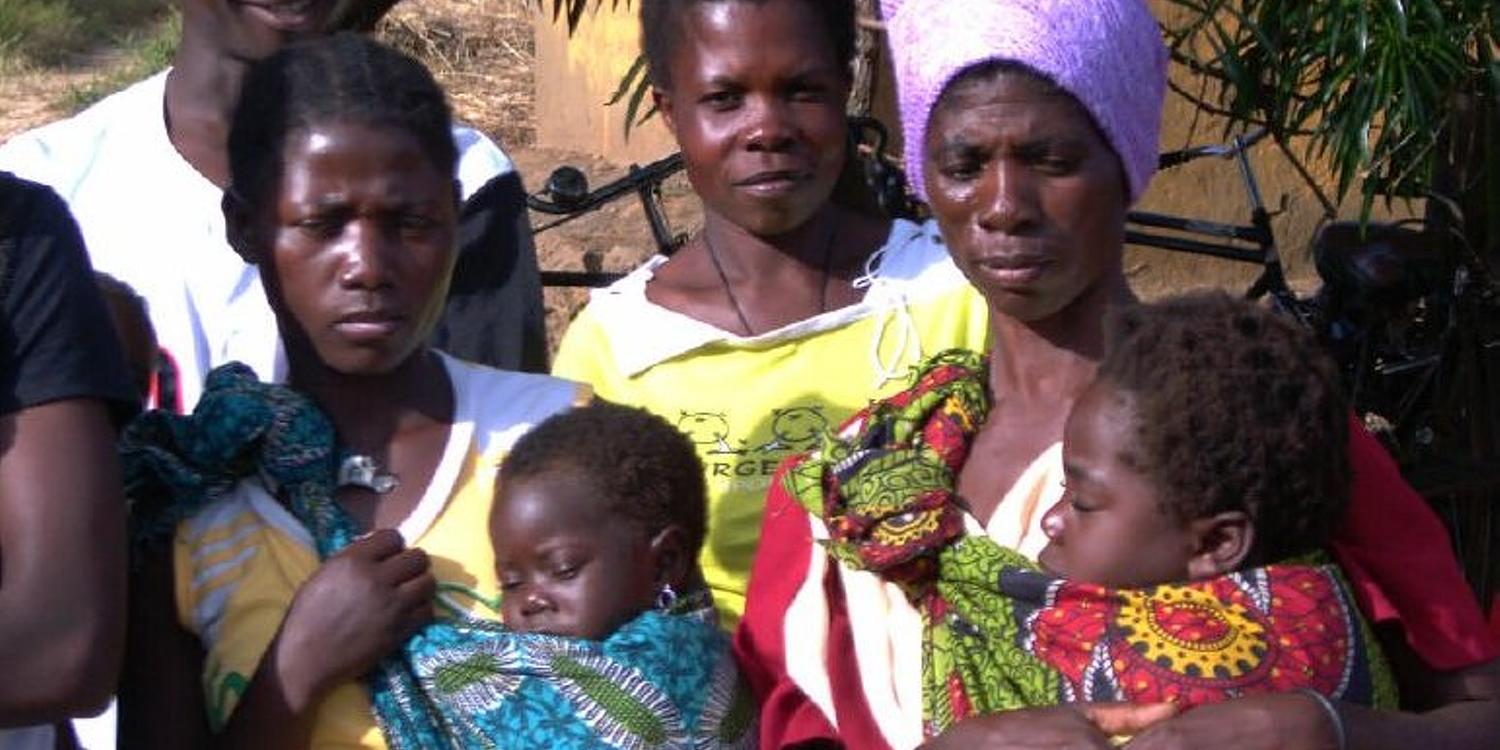 Dortmund/Lusaka. The three-month rainy season in Zambia unloaded such heavy and enduring rainfalls on some provinces as has not been seen in human memory (we reported). “NAK-karitativ”, the national relief organisation of the New Apostolic Church across Germany with its head office in Dortmund, is preparing to respond to a massive demand for food aid between the months of May and November, as a famine is now threatening the entire country. Bernd Klippert, managing director of “NAK-karitativ” has set aside at least 350,000 Euro for immediate aid. Another 500,000 Euros will follow later on to provide further food aid and seeds.

The consequences of the flooding disaster are especially devastating for farms: many farmers had to watch as the seed they had spread over their fields at the start of the rainy season was washed away by the masses of water resulting from the heavy rain. The maize in particular, which had already developed to a certain height, was so heavily damaged by the standing water in the fields that the plants died off and then dried up after the rainfalls ceased. Even large fields, which in normal years guarantee farmers sufficient food for themselves as well as surpluses they can bring to market, will not yield even a single stalk of maize this year. It is too late to reseed the fields this season.

Total crop failure also threatens the cotton fields. This useful crop is most often also planted in a number of maize regions as a second source of income. This year the plants that have not been totally destroyed, will only develop minimally and will thus be impossible to sell.

All areas of the country are affected

“NAK-karitativ” reports that people were often surprised by the massive rains overnight. In the hurried evacuations many of them were only able to save what they had on their persons, and whatever they could still carry in addition to their children. These families have truly lost everything: huts, household goods, tools, and other possessions. The islands inhabited by many fishermen have now also been covered with water. It will not be possible for people to return before the end of June. All of them are now living in inadequate emergency shelters, not sufficiently sheltered from the heat of the day or the cold of the night.

In some areas New Apostolic church buildings are being used as emergency shelters. In the Chanyana district on the Kafue River, some 120 people have been spending their nights in tightly cramped conditions on the concrete floor of the church auditorium. During the day, life carries on under the open skies. Even now it is starting to become impossible to prepare a warm meal every day. The situation of these people is desperate, and can only be alleviated by way of immediate emergency aid.

District Apostle Charles Ndandula, leader of the New Apostolic Church in Zambia, has appointed an emergency aid committee from the Church. The first round of immediate aid will be made available to evacuated families. Not only church members, but all people living in emergency shelters, will receive this support. This immediate aid will mainly include foodstuffs, clothing, and wool blankets. Later on, the plan calls for the provision of seed so that the fields can be planted again before the next rainy season.

According to estimates by “NAK-karitativ”, it will be urgently necessary to intensify the hunger prevention program already in operation. Bernd Klippert says the catastrophe has clearly demonstrated that the diversified plantings of cassava (manioc) and sweet potato—favoured by the relief organisation’s projects—have fared much better at withstanding the extreme consequences of the heavy rainfalls than other fields. These families will at least be able to provide food for themselves.

“NAK-karitativ” is setting aside at least 350,000 Euros for immediate aid. At least another 500,000 Euros will be required for later food aid and seed. Such an amount cannot be mustered from the relief organisation’s available reserves alone. As a result, “NAK-karitativ” is asking for support.

To find out more information on this subject, or to learn the account numbers of the relief organisation, please visit the website of “NAK-karitativ”. 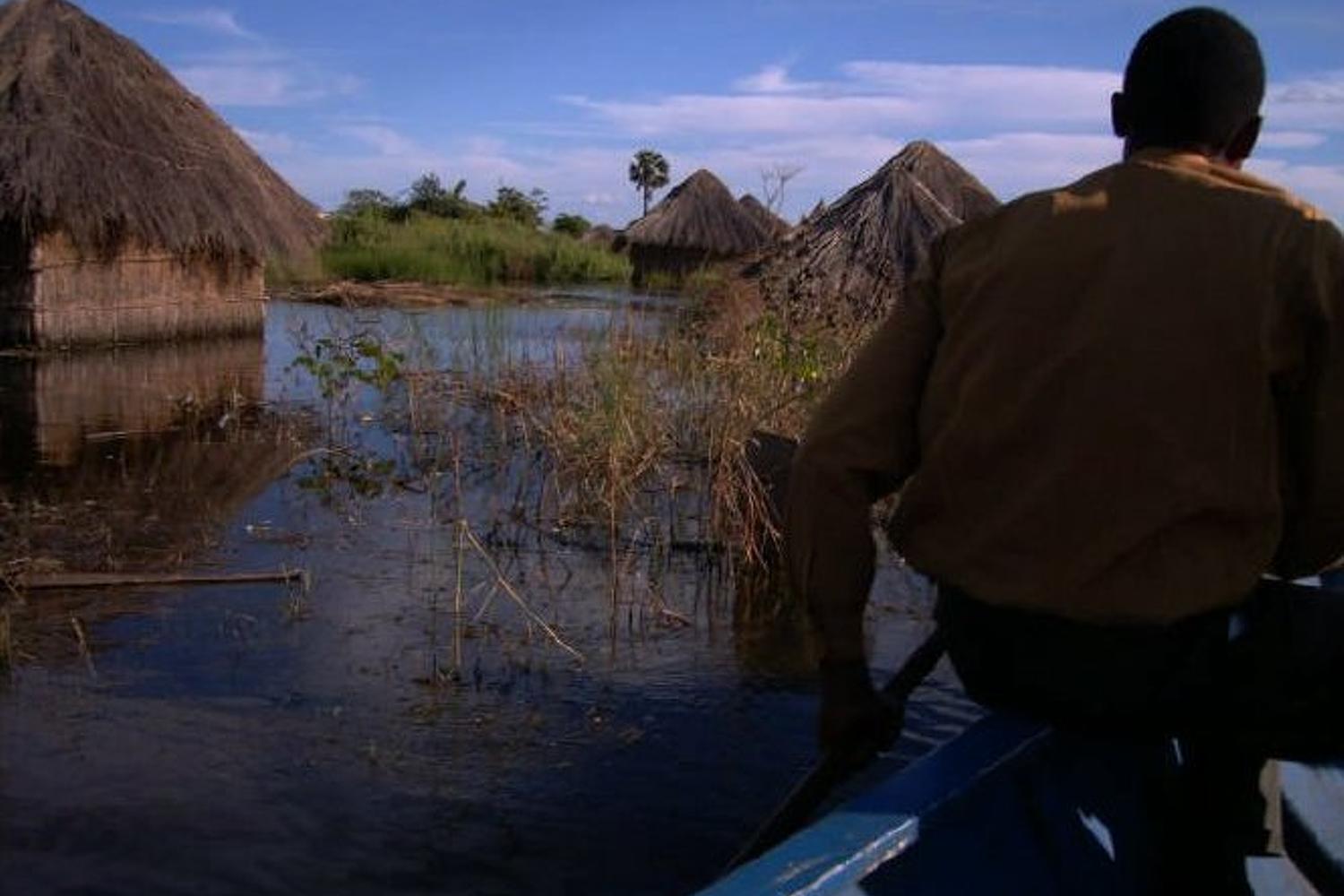