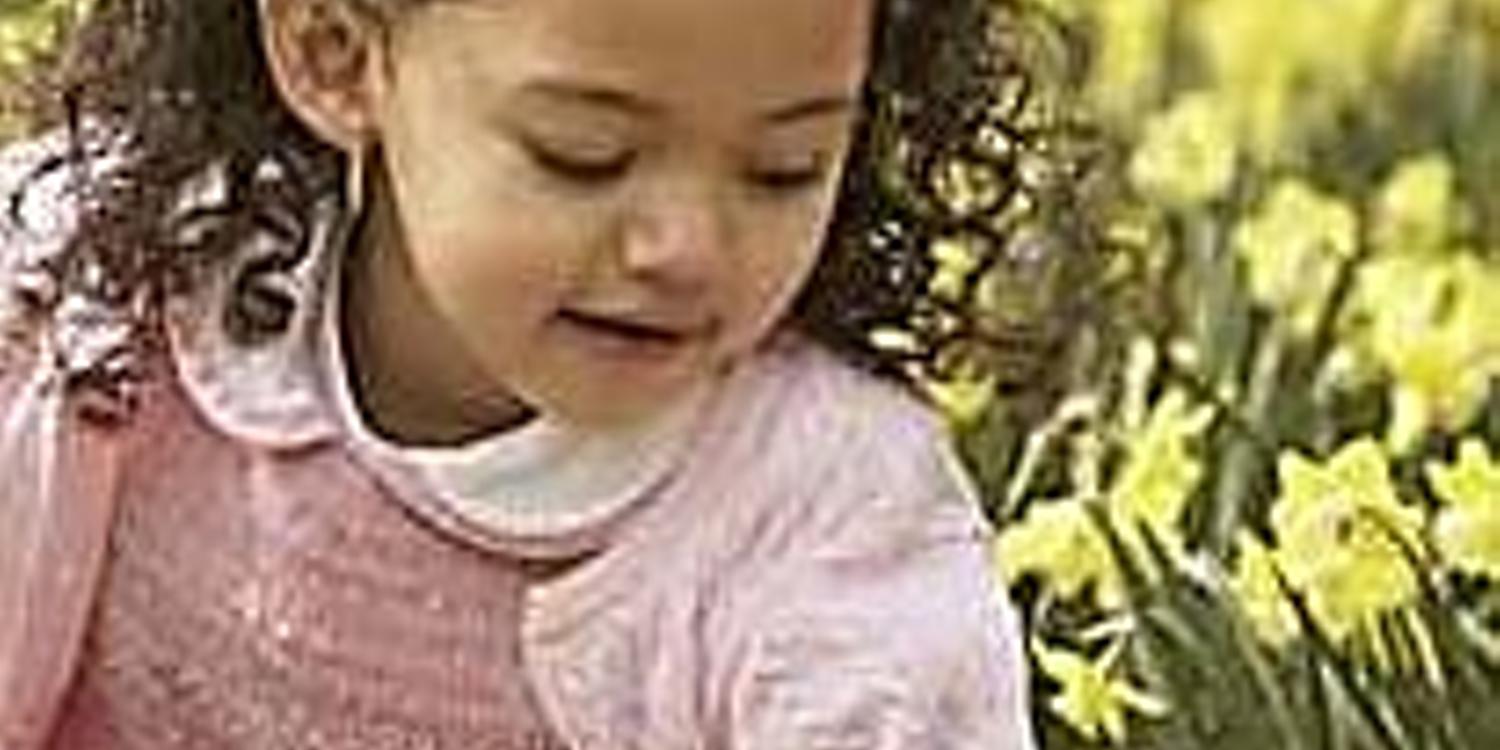 When we celebrate Palm Sunday today we are following the tradition of the Christian congregation in Jerusalem. It is said that already around the year 400 this congregation would gather on the Mount of Olives and descend in procession into the city. The children were said to carry palm leaves and olive twigs in their hands on these occasions.

In our celebrations of Palm Sunday, the focal point is the Lord Himself, who, according to the accounts of the Gospels, has made Himself known to all peoples as the Messiah and the Prince of Peace. The disciples of Jesus must also have recognised the fact that His deliverance of Israel was far more effective and lasting than any purely secular act of political liberation. Jesus was not a ruler of this world. He was not like the princes and kings of this earth. Rather He is the Lord who conquered death and who will return in glory to take His bridal congregation to Himself.