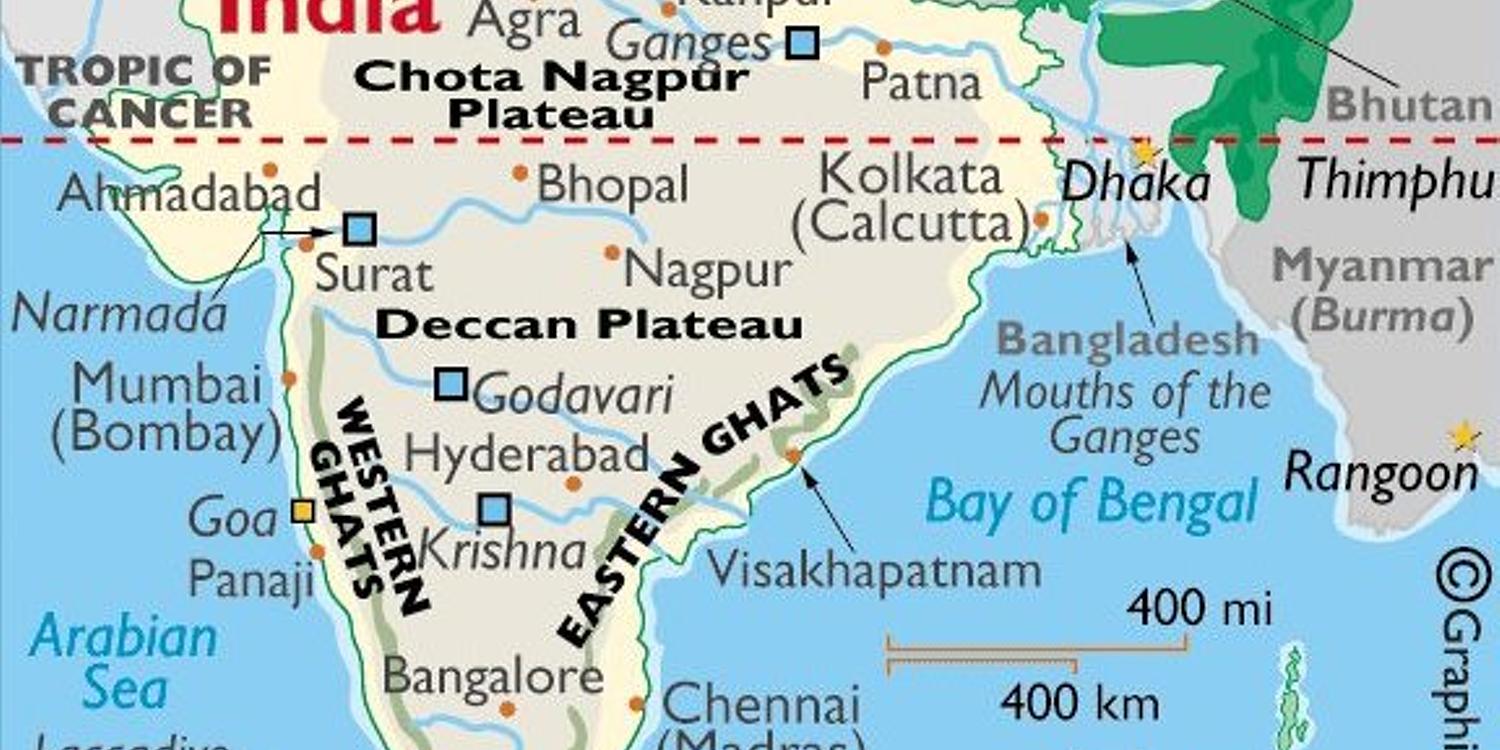 Zurich. In his Monday fax to the Apostles, Chief Apostle Wilhelm Leber writes that he has returned from his trip to Hyderabad, India with many new impressions. He went on to express that the diversity of the country’s culture and religions is fascinating: only some three percent of the population is Christian but of this group, some 900,000 are members of the New Apostolic Church. Our brethren there have recently received some new ministerial gifts.

The international Church leader visited the Central Eastern region of the gigantic subcontinent at the beginning of February. During a divine service for ministers in Hyderabad on 1 February, the Chief Apostle ordained two new Apostles and five Bishops. Apostles Mukith Parvez Chowdhury (39) and Desmond Heppolette (60) will in future support the work of the New Apostolic Church in Northern India. District Apostle Armin Brinkmann from North Rhine-Westphalia (Germany) is responsible for this region. For the provinces of Assam, Tripura, and Meghalaya, Bishop Lazrus Patel (53) was ordained. The new Bishop Peter Walker (51) will work in the northern region of Rajasthan.

There were also some new ministerial gifts for the working area of District Apostle Leslie Latorcai (Canada). The new Bishops Pravin Pavlas Gajbhiv (33), Mrinal Kanti Jana (52), and Joseph Jeevaraj (31) will care for the members in Mumbai, Bengal, and Bangalore. Here the Church numbers some 850,000 members. There are approximately 60,000 members in the northern provinces.

Chief Apostle Wilhelm Leber also retired two long-standing Apostles who had reached the age limit, namely Morris Daniel and Pramod Satralkar. Both of them had served the Church for over 35 years as ministers, more than 25 years of these as Apostles.

In the divine service on Sunday, 3 February 2008, the Chief Apostle served the souls who had gathered in Bidar, some three hours’ drive from Hyderabad.