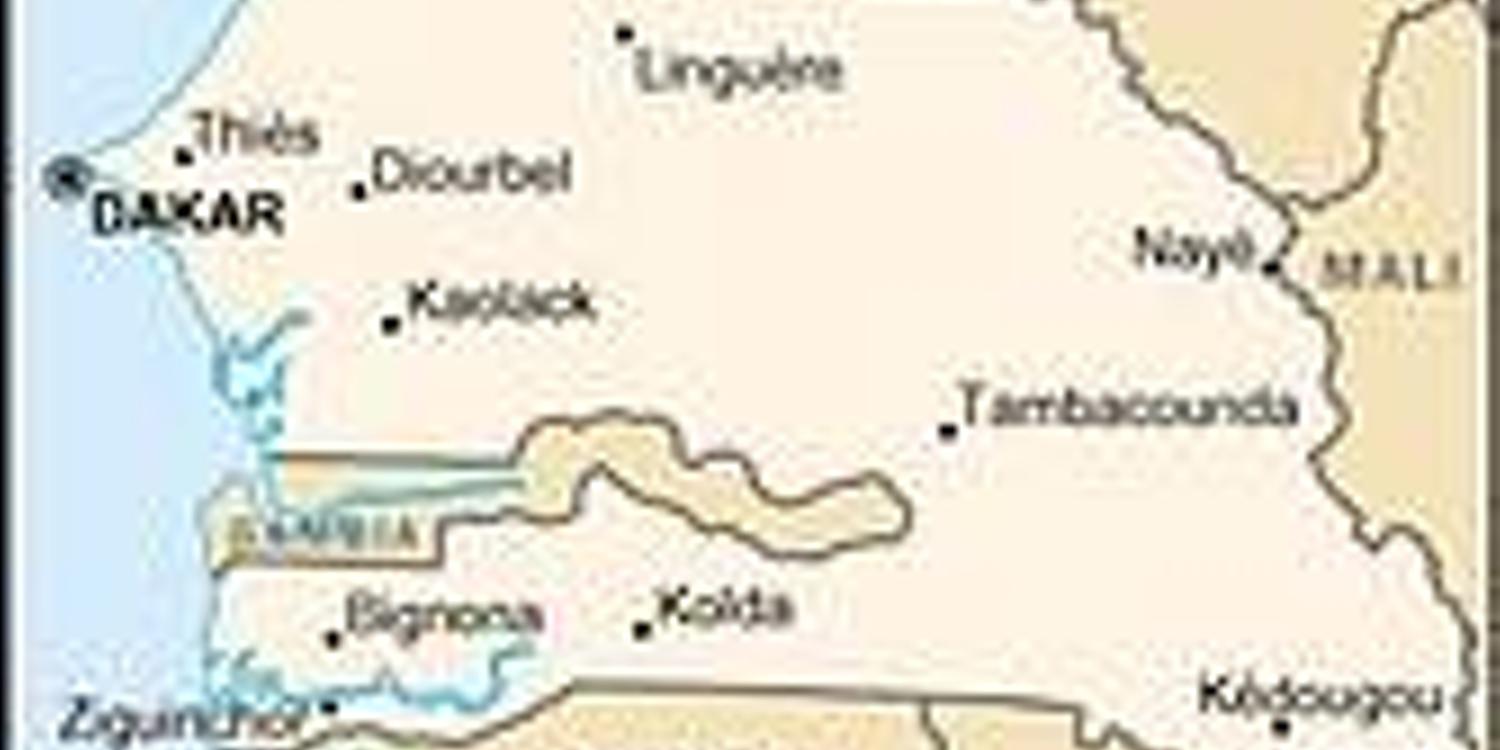 Zurich. “I have just returned from an ‘African weekend,’” said Chief Apostle Wilhelm Leber, the international leader of the New Apostolic Church. On 8 December 2007 - the Saturday preceding the second Sunday of Advent - he conducted a divine service in Banjul, Gambia, followed by another divine service in Ziguinchor, Senegal on Sunday, 9 December 2007. Two Apostles and three Bishops were ordained. On the return trip, there was an unscheduled one-day stop in the Senegalese capital of Dakar: the aircraft had a technical defect.

About 500 people took part in the divine service in Banjul, which was also broadcast on national television. Chief Apostle Leber addressed the congregation with a message from the gospel of Matthew, namely to “lay up treasures in heaven.”  The Bible passage that served as the basis for Sunday’s divine service in Ziguinchor—which was attended by some 1,700 people—is recorded in Luke 8: 40.