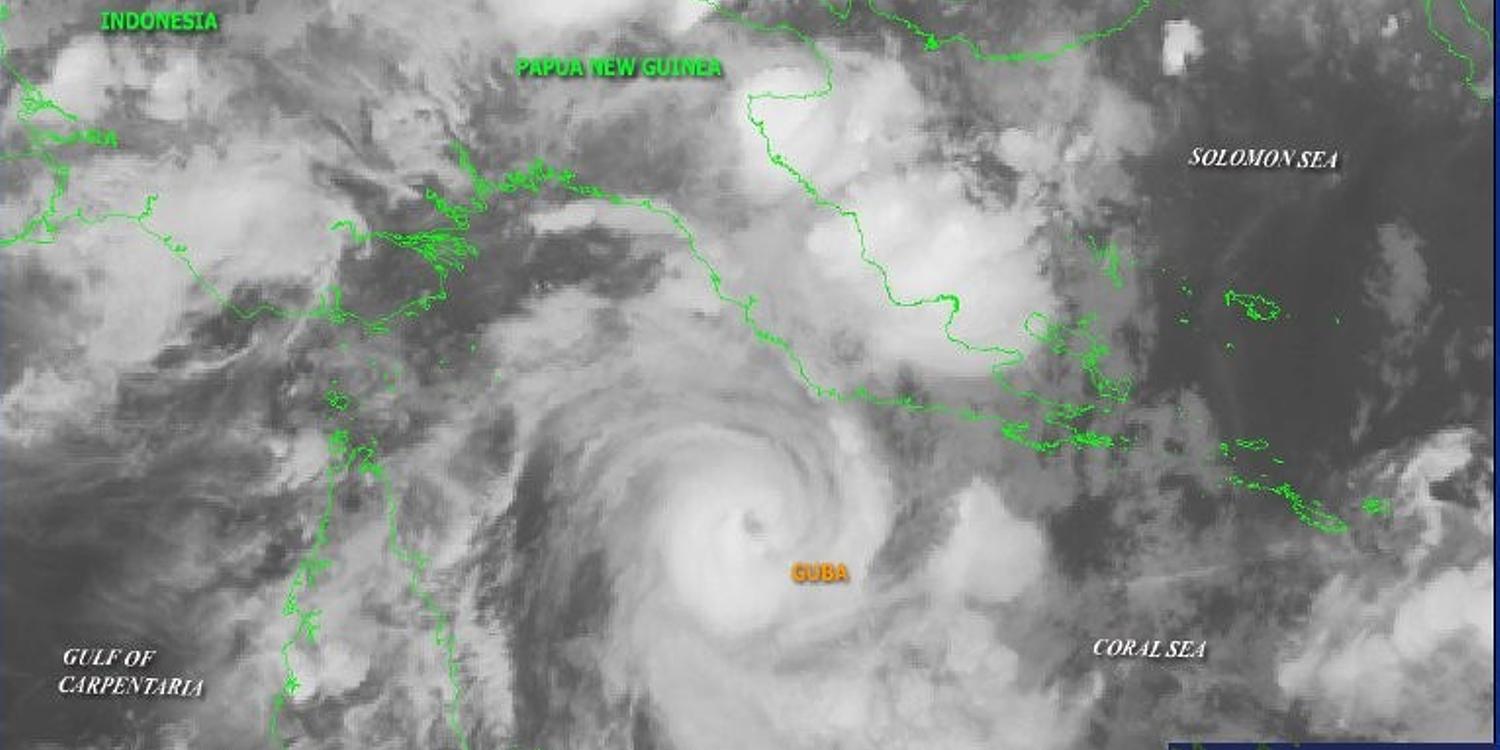 Zurich. District Apostle Andrew Andersen (Australia) relates that cyclone “Guba” struck the Popondetta region of Papua-New Guinea on 16 November, causing serious damage. Unconfirmed reports have stated that some 150 people have already lost their lives as a result of related flooding. Many people are still missing. The entire province is cut off from the outside world. Airplanes are bringing provisions to the local population, since there are no more passable roads. Two of our New Apostolic members are also among the dead.

In a letter to Chief Apostle Wilhelm Leber, the District Apostle writes: “Our brothers and sisters have somehow survived, however they report that they find themselves in great need. With the support of the Australian air force, which has taken part in the aid effort, we are transporting deliveries of rice to the population. There are no roads, and the distribution of aid packages is difficult.”

He concludes his letter with the words: “Please pray for our brothers and sisters there who have had to endure so much.”

Read the Article on cyclone “Guba” on the “ReliefWeb” internet site.