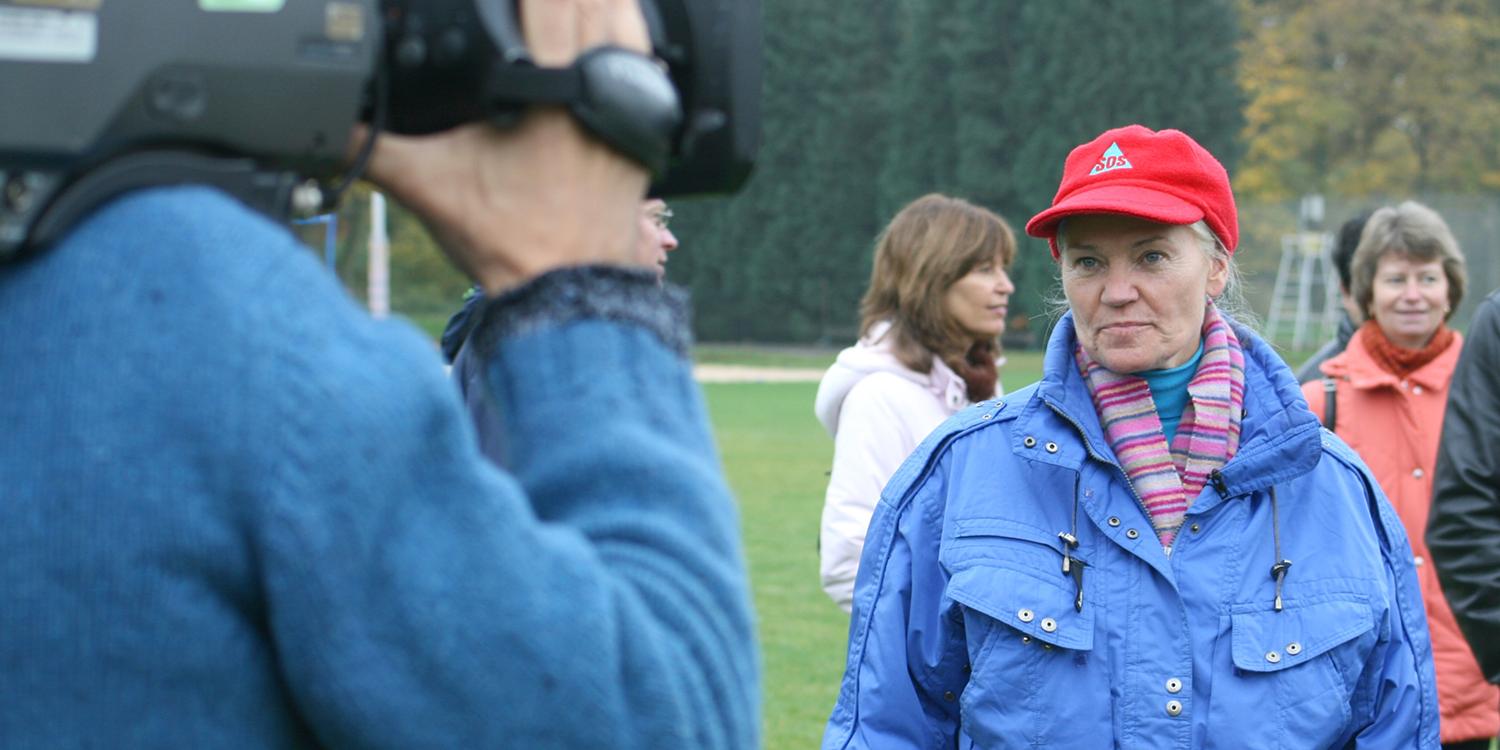 On location in Frankfurt: film sequences for “Image DVD” are in the box

Frankfurt. It was a cool autumn day. Nevertheless some 60 New Apostolic members from Frankfurt assembled on a sports field on the first Saturday of November in order to begin shooting some of the scenes for the new multimedia DVD of the New Apostolic Church International. The new means of advertising is scheduled to be completed by the middle of next year, and is being developed under the working title “Image DVD.” It will contain film scenes, animated info-clips, photos, and text.

A 30-metre tall crane had been rented by the advertising agency just for this purpose. From lofty heights the director shouted instructions to his cast: men, women, and children took their positions on the green grass as they had been instructed beforehand. Some of them were later interviewed in front of the running camera, which clearly pleased them.

Other film locations included workplaces and the private living rooms of the main actors featured in the film. Portions of a New Apostolic divine service were filmed on Sunday, 11 November 2007.

In addition to film segments, the new DVD is to contain text and information clips. Photos from around the world make the package complete. The way in which the content of the DVD is structured resembles the menu of a web-page from which the viewer can select areas of interest.

The “Image DVD” will be produced in cooperation between the Church’s own Public Relations Work Group and an innovative professional agency from Germany. The District Apostle Meeting of May 2007 gave the project the green light (we reported). The DVD is to replace the Church film “As alive as Christianity 2000 years ago,” which although successful, must now be taken out of circulation after seven years. The “Image DVD” is to be used around the world, and provide information on the organisation and doctrine of the New Apostolic Church for specific target groups. The information DVD will likely prove very interesting as an introduction to the New Apostolic Church, especially for enquiries by schools, authorities, or other churches. 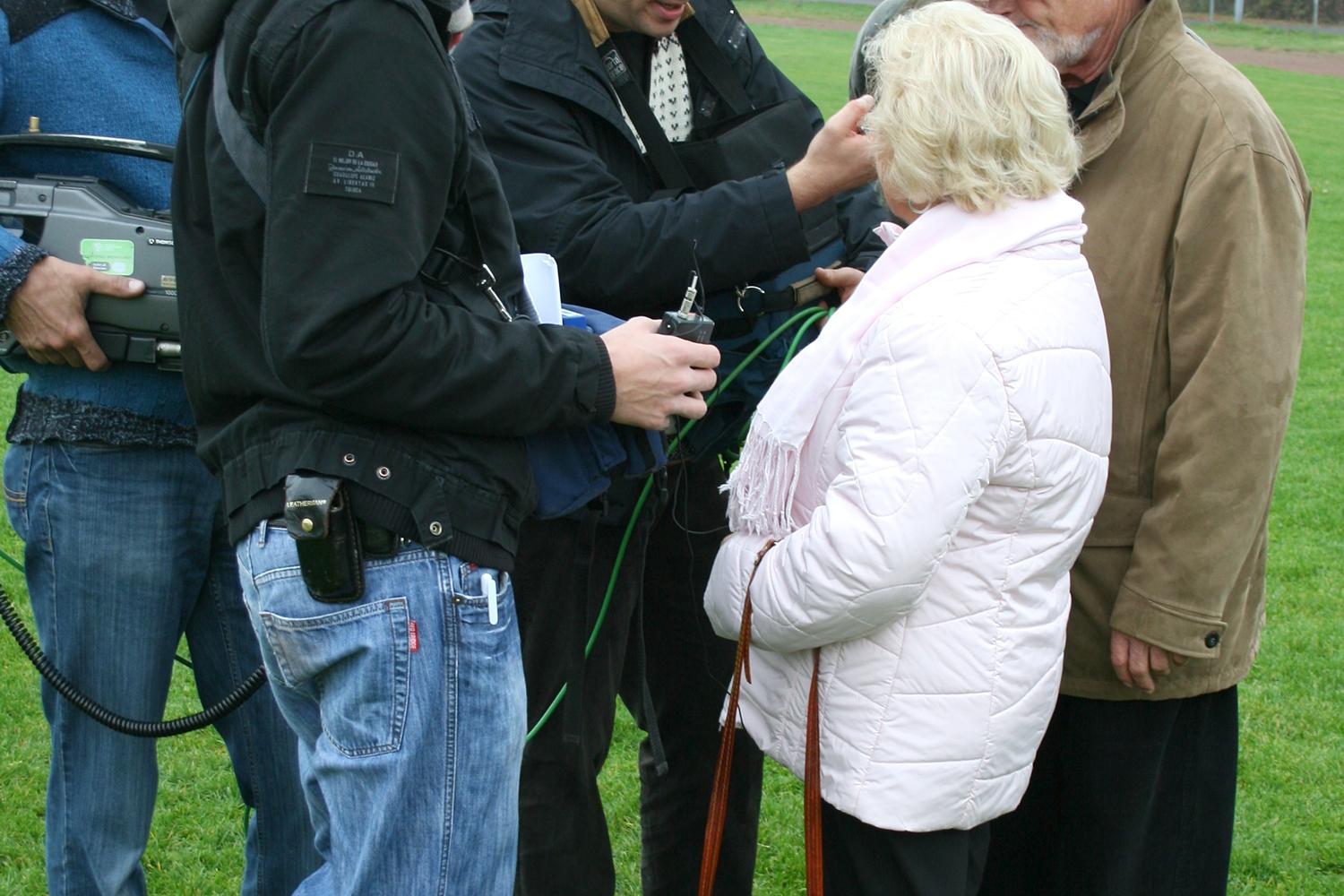 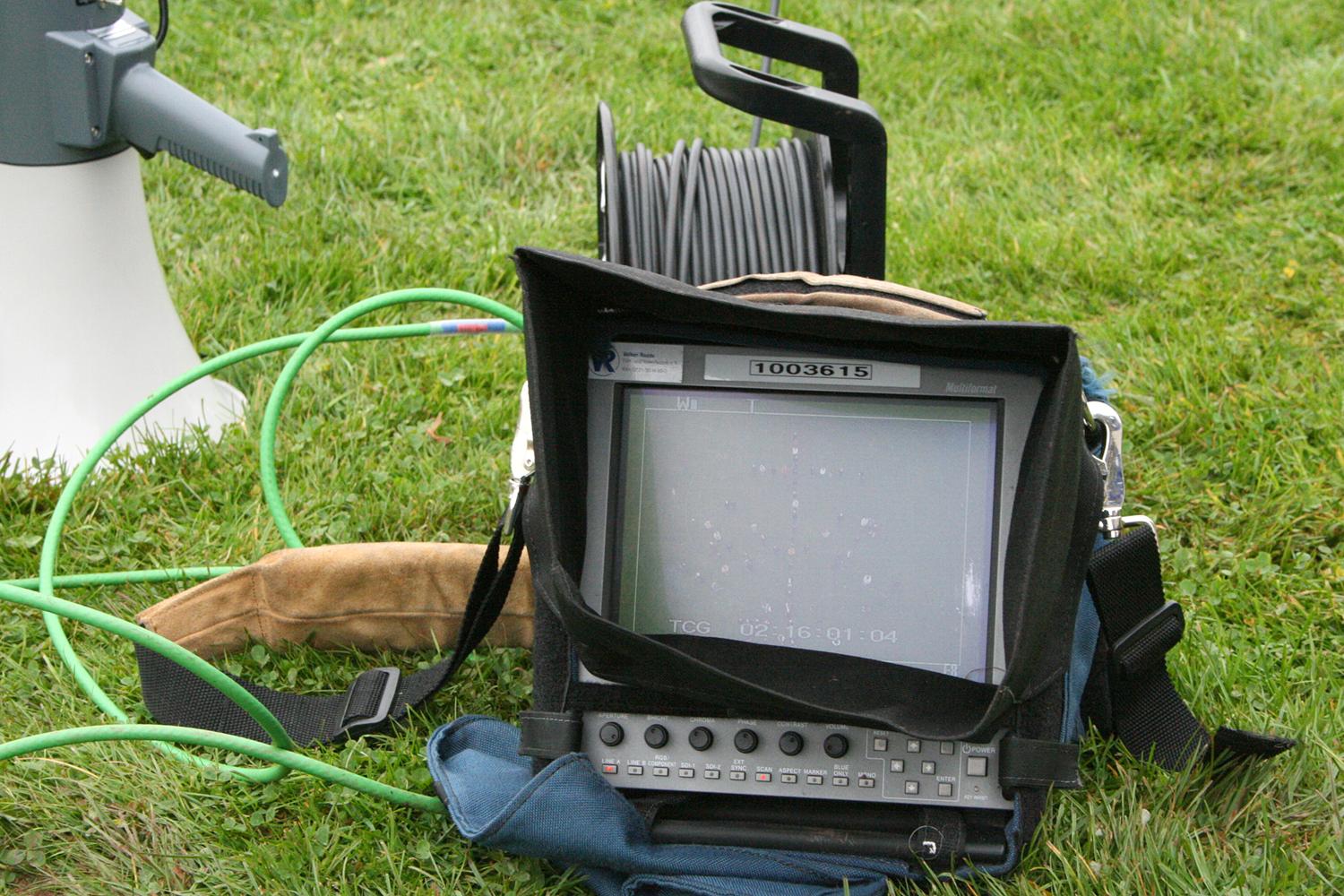 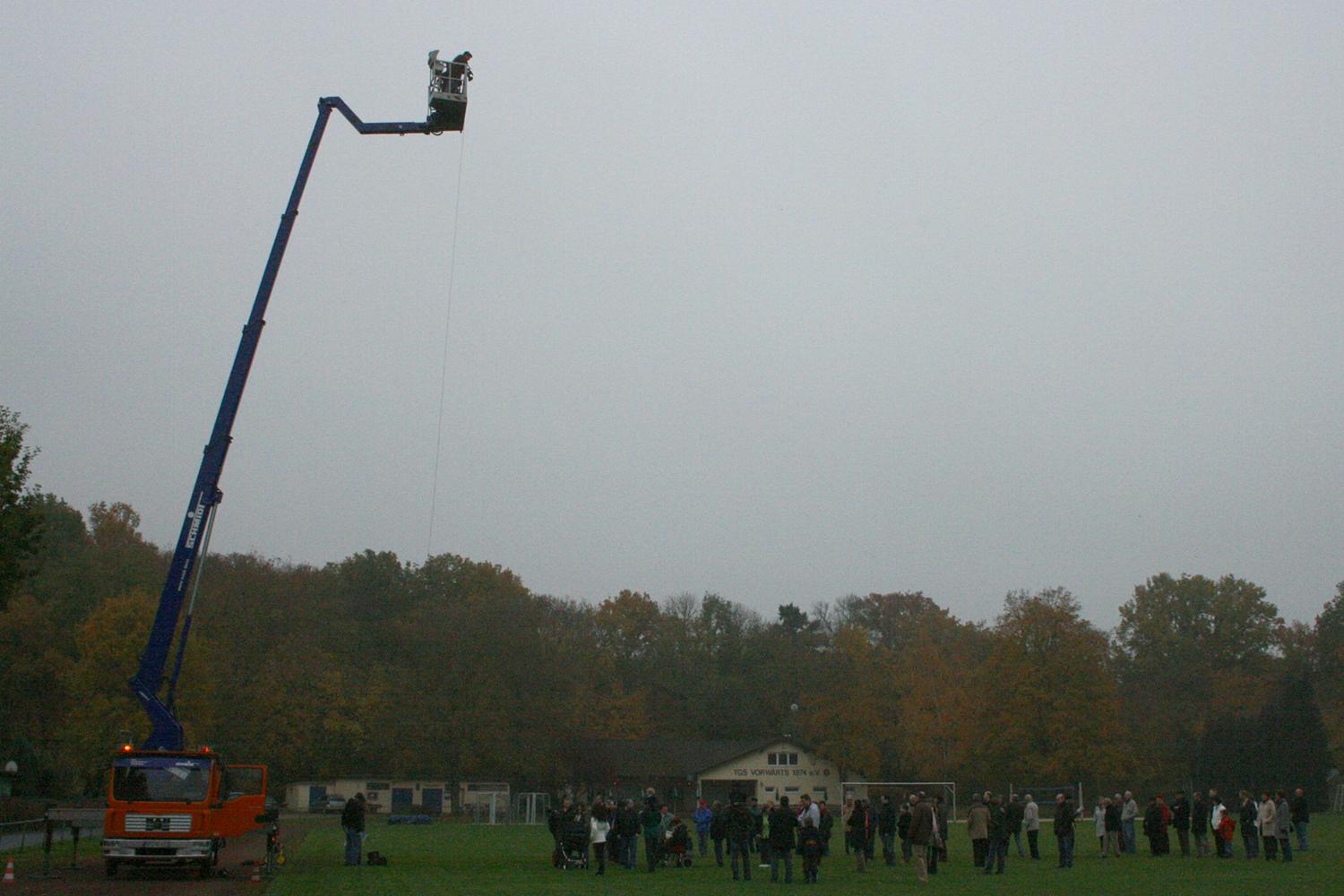