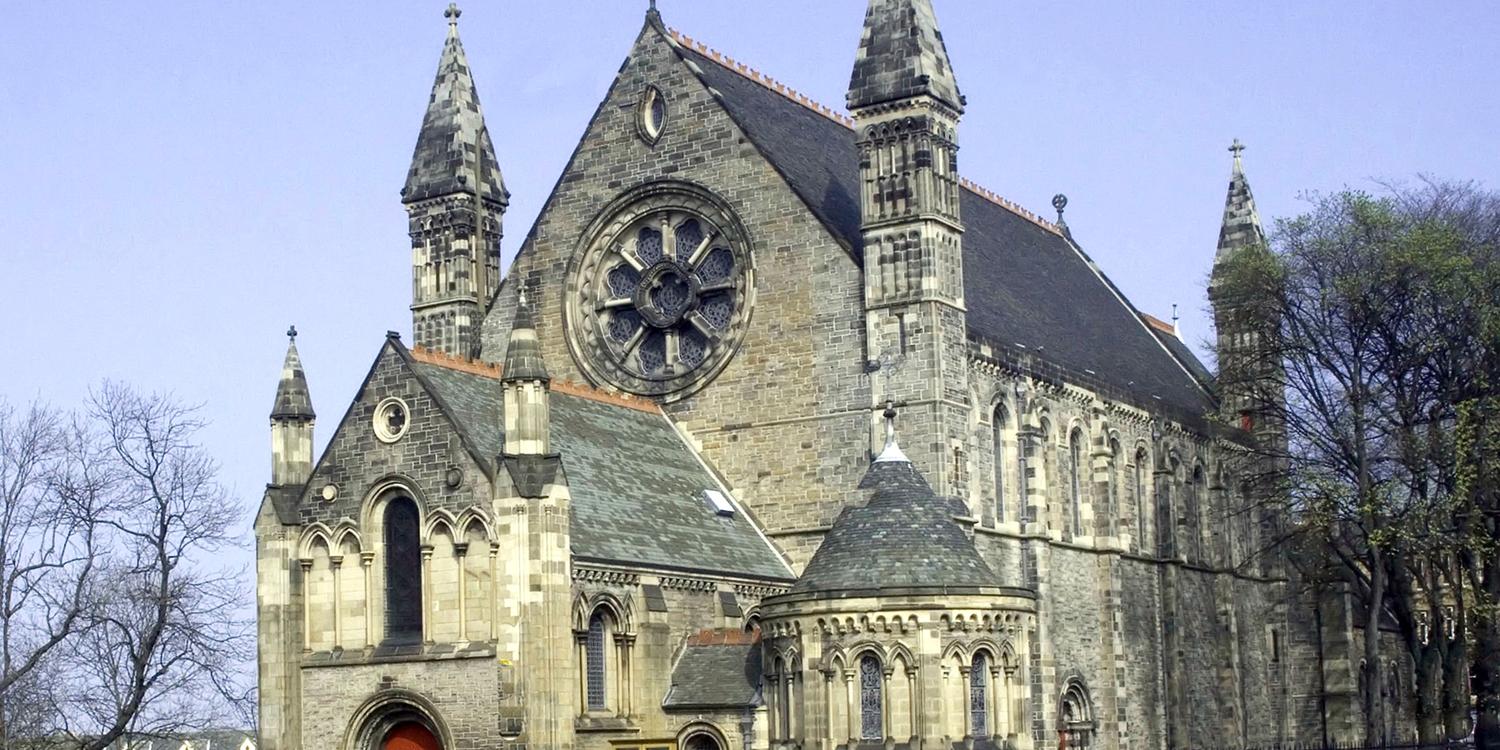 Days of commemoration in Edinburgh

Edinburgh. On Sunday, November 4, 2007, District Apostle Richard Freund conducted a Service for the Departed in Edinburgh, Scotland. There he commemorated the 175th anniversary of the second sending of the Apostle ministry which took place on November 7, 1832.

The service took place in the former Catholic Apostolic Church in Mansfield Place, Edinburgh. A few days prior to the service, the District Apostle visited the graves of many of the first Apostles in Albury, Surrey. In a brief graveside prayer he commented how, although time and the elements have erased the names of many of the Apostles from their headstones, they are not forgotten by the living congregation today. 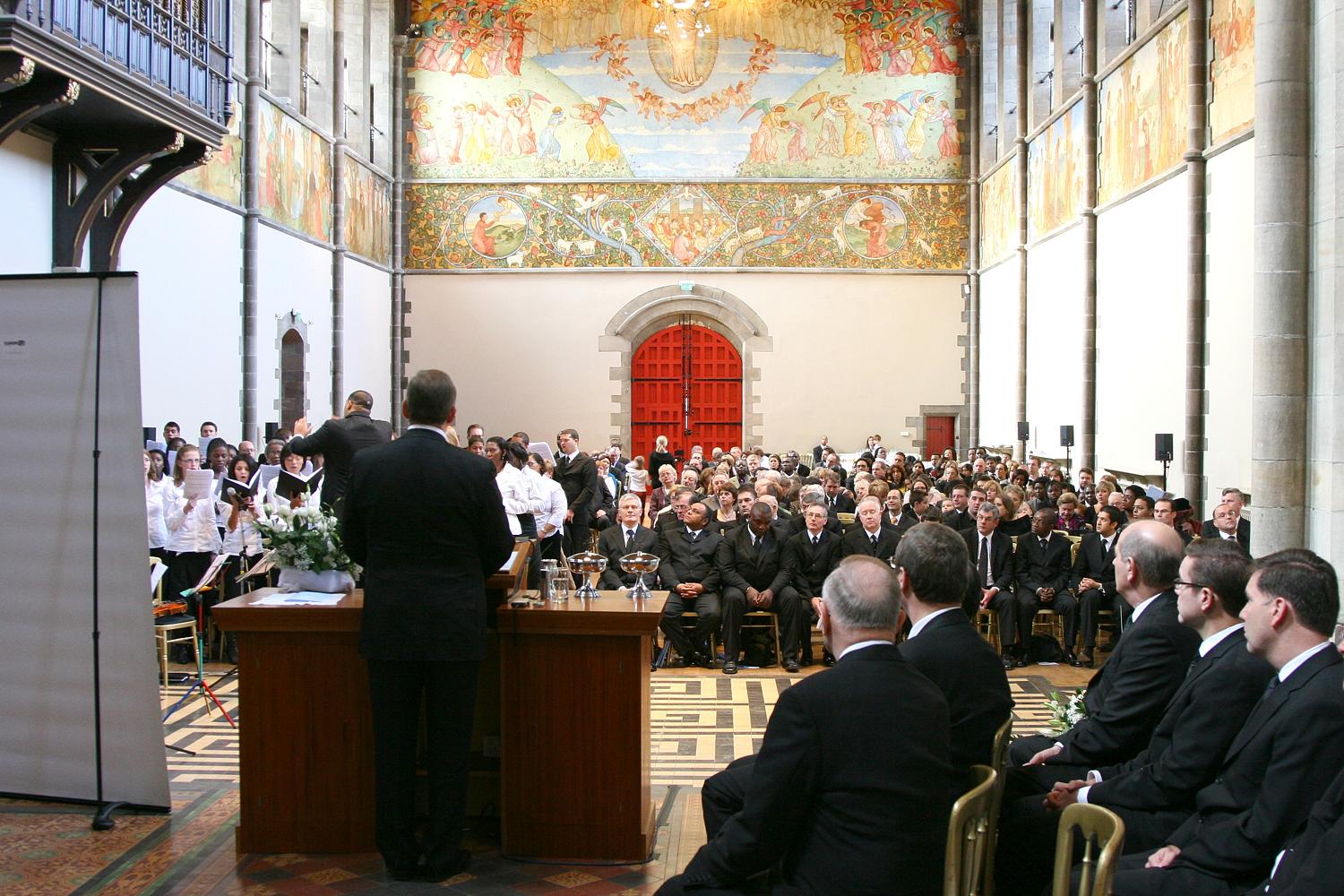