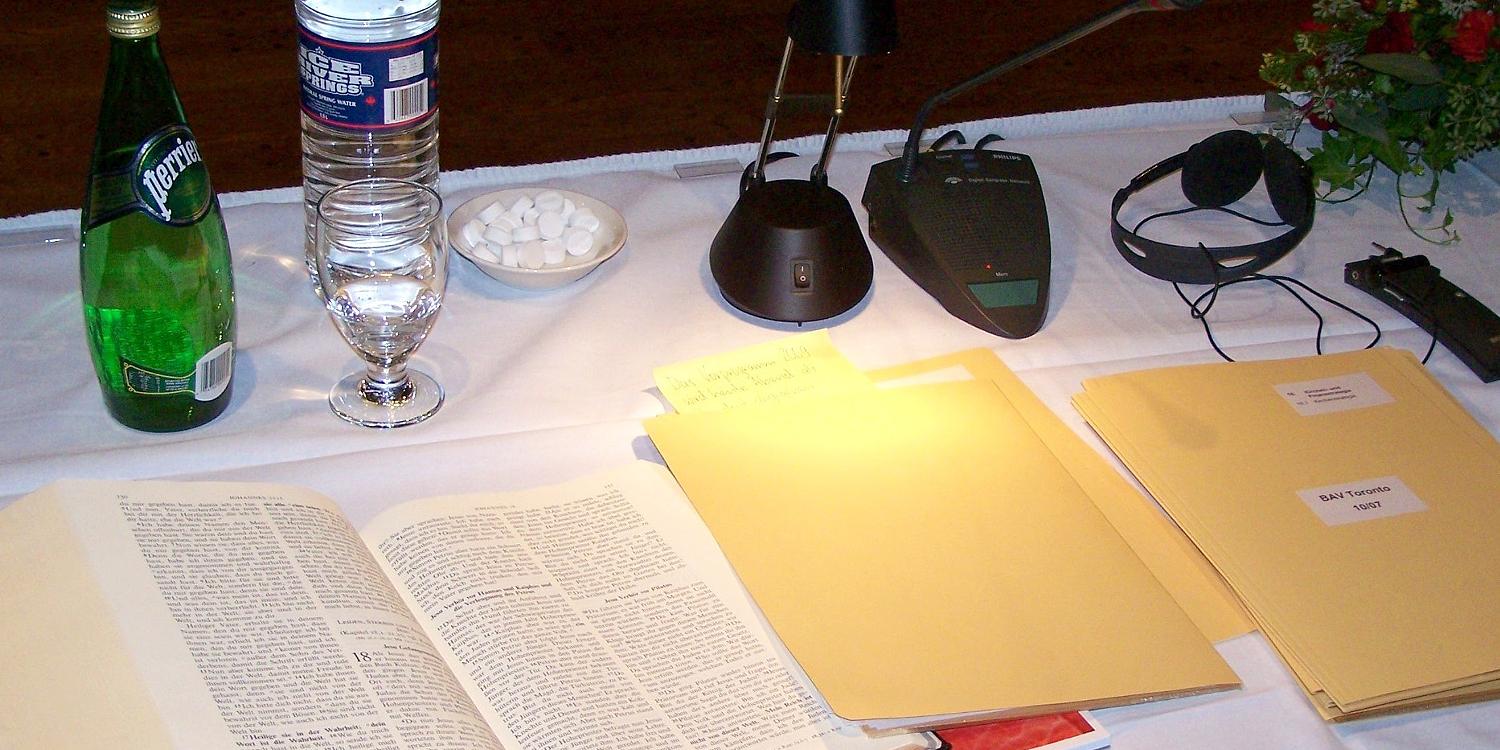 While some of the theological questions, for example the concept of the Church or the expansion of the liturgy, were treated as more of a “first reading”—i.e. without coming to any concrete decisions—there were resolutions on other points of the agenda. Among others, the District Apostles ratified a formulation regarding the “Self-image of the New Apostolic Church.” This text will be employed by the Church in its public relations work and is intended to respond to the frequently asked question: “Who/What is the New Apostolic Church?” Chief Apostle Wilhelm Leber has reserved the right to address this topic during the European information evening scheduled for 4 December which will be transmitted by satellite from the Conference Centre of the New Apostolic Church International.

A so-called Image-DVD is also being produced for the Church’s public relations work. The project is ideally scheduled to be released within the first six months of next year. The content and technical preparations have already begun, and the first scenes have already been filmed. We will report further on this project in another article.

Work on the Church’s new English hymnal occupied a prominent place on the agenda of the District Apostle Meeting. By commission of the Church management, District Apostle Noel Barnes presented the status of this project to the group. The new hymnal will contain 580 hymns, 300 of which have been carried forward from the hymnal that has been in use since 1987. An additional 280 hymns will also be added from other sources however. Among them there will also be another 30 newly composed hymns. This combination is to provide an appropriate variety of hymns ranging from Baroque, to Romantic, to modern music styles, which reflect both American and British cultural influence. A text-and-melody committee comprised of representatives from various English-speaking District Churches have gathered on several occasions in order to define the most important parameters of this project. The Cape District has taken on the coordination of this collaborative effort. District Apostle Barnes plans to officially introduce the hymnal on Pentecost 2008.

Another topic, entitled “The gifts of the Spirit,” shed light on various relevant Biblical passages and their meaning. At the request of the District Apostles, an editorial elaboration of this topic will appear as an article in the “Divine service guide” and in the Our Family Church magazine.

In a heartfelt prayer at the conclusion of the three-day meeting, Chief Apostle Wilhelm Leber remembered all those in difficult crises of life as well as those affected by external needs.

We will report on the festive divine service following the District Apostle Meeting in another article. 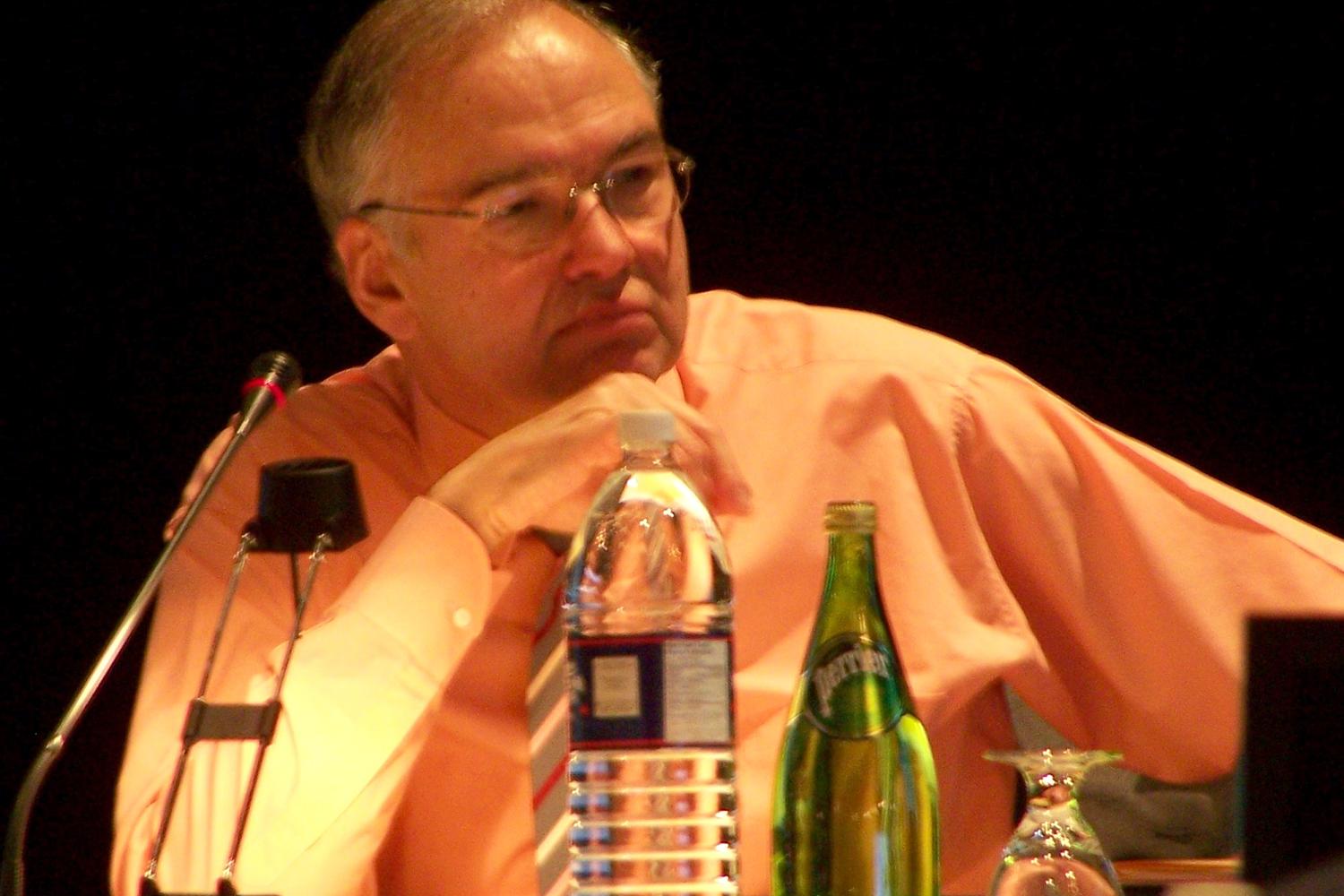 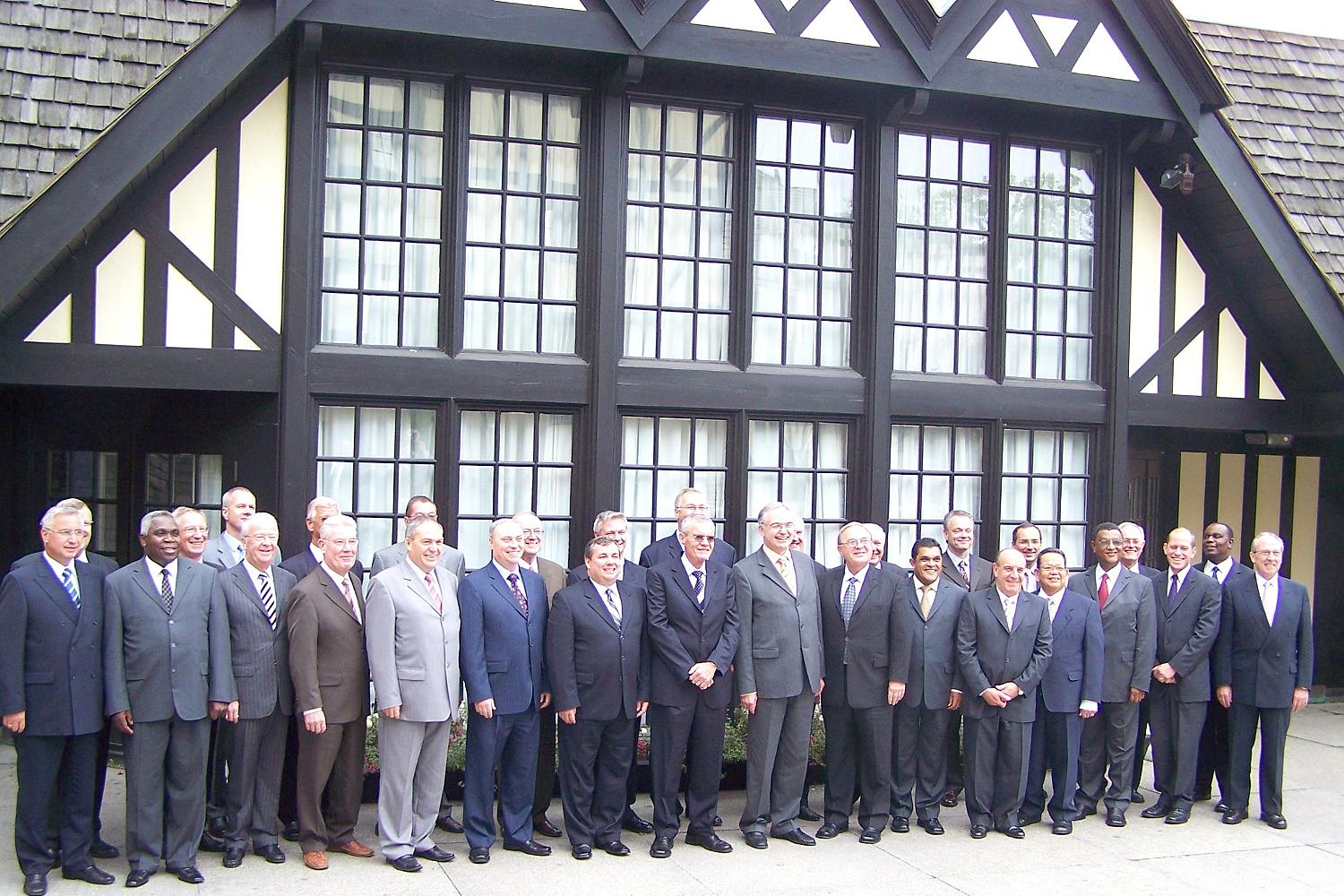